Trump administration to cut financial contribution to NATO, to give money to Ukraine, Georgia – media

It's a largely symbolic move as NATO's direct budget is relatively small, at about $2.5 billion, and is separate from national defense budgets that NATO recommends should stand at 2% of GDP. 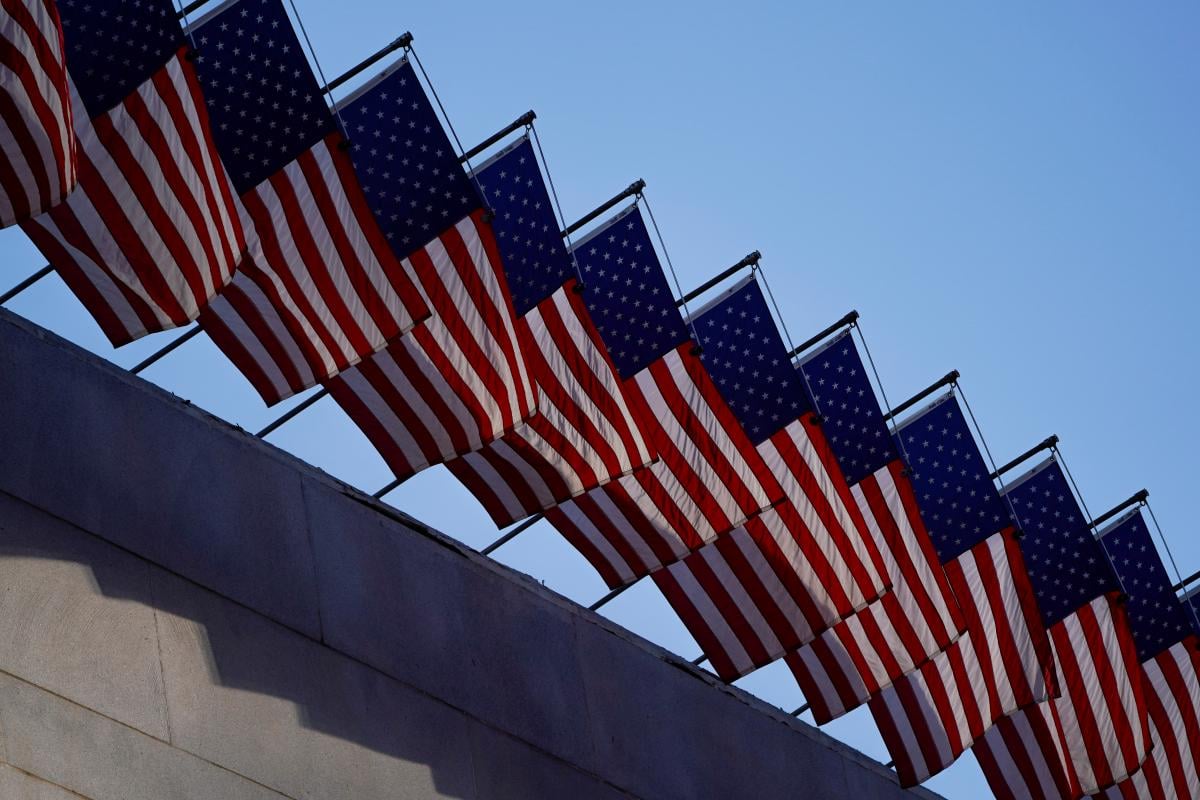 The Trump administration has moved to substantially cut its contribution to NATO's collective budget according to several U.S. and NATO officials.

Previously the U.S. provided some 22% of NATO's direct funding, which covers the cost of maintaining the NATO headquarters, joint security investments and some combined military operations, according to CNN.

It's a largely symbolic move as NATO's direct budget is relatively small, at about $2.5 billion, and is separate from national defense budgets that NATO recommends should stand at 2% of GDP.

U.S. defense officials tell CNN that the Trump administration sought to reduce its contribution to about 16%, bringing it in line with Germany's, which provides 14.8% despite the U.S. having a larger economy.

A NATO diplomat told CNN that the new formula was agreed to this week.

One U.S. defense official said that the money saved by the U.S. will help fund other U.S. military and security efforts in Europe, including programs in countries such as non-NATO members Ukraine and Georgia, which are seen as being on the frontline with Russia.

The civilian budget was set at about $260.5 million for 2019 and is used mainly to fund the NATO headquarters in Belgium and administration costs.

There's a military budget of $1.56 billion for 2019, which is used to fund some joint operations and the NATO strategic command center, as well as training and research. That is a fraction of overall spending on defense by member countries, which NATO estimates will total more than $1 trillion in 2019.