U.S. Secretary of State describes discussions with Putin as "frank" 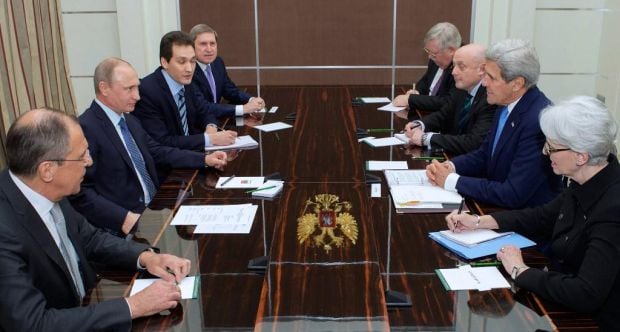 He also stressed it is important to keep lines of communication between the U.S. and Russia open as the sides address pressing global issues.