The liner's owner, Swiss-based Viking Cruises Ltd, has said it was cooperating with Hungarian investigators. 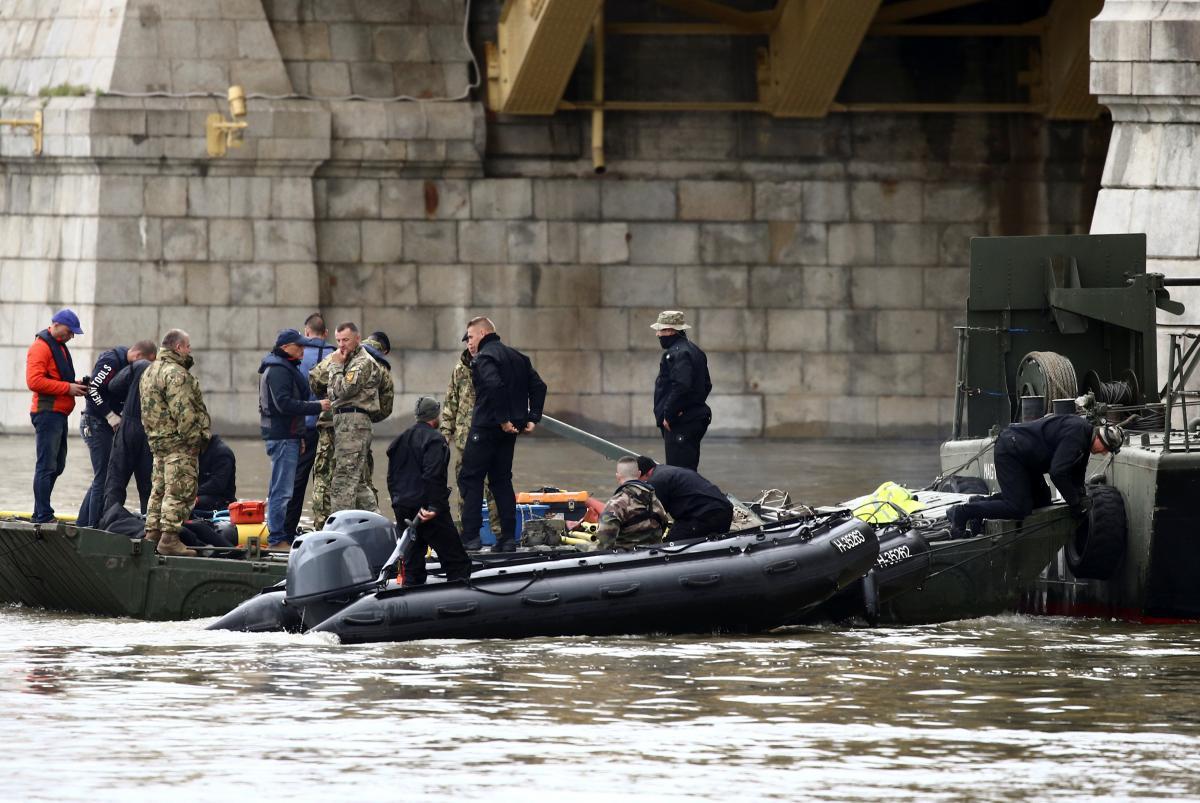 Hungarian prosecutors on Thursday charged the Ukrainian captain of a Swiss cruise liner which hit and sank another boat in May with misconduct leading to mass casualties and 35 counts of failing to provide help in a disaster which killed 27 people.

The smaller tourist boat Mermaid, with 35 people on board, sank after being hit by the river cruiser in Budapest under a bridge during heavy rain, Reuters said.

Twenty five of those killed were South Koreans. The Mermaid's captain and its crew member also died. One Korean is still missing. It was the worst disaster on the Danube in more than half a century.

The smaller boat, the Mermaid, overtook the cruise ship and had the right of way as it attempted to sail under the bridge, prosecutors said. Nonetheless, the captain of the cruiser accelerated, even though the small boat was in clear view and also visible on the radar.

"The captain failed to pay sufficient attention, he did not focus on steering the ship for several minutes," the prosecutors said, adding that the captain failed to keep a safe distance and did not send the radio and sound signals needed when overtaking.

"(After the collision) the Mermaid got fully submerged, under water, within about 30 seconds, and sank.'

Police have identified the captain as 64-year-old C. Yuriy from Odesa, Ukraine. His lawyers have previously said he was devastated but did nothing wrong.

The liner's owner, Swiss-based Viking Cruises Ltd, has said it was cooperating with Hungarian investigators.

Prosecutors said on Thursday that the charges against the captain, if proven guilty, could lead to two to 11 years in prison.

If you see a spelling error on our site, select it and press Ctrl+Enter
Tags:HungarychargessailorDanube River