A number of people have been injured. 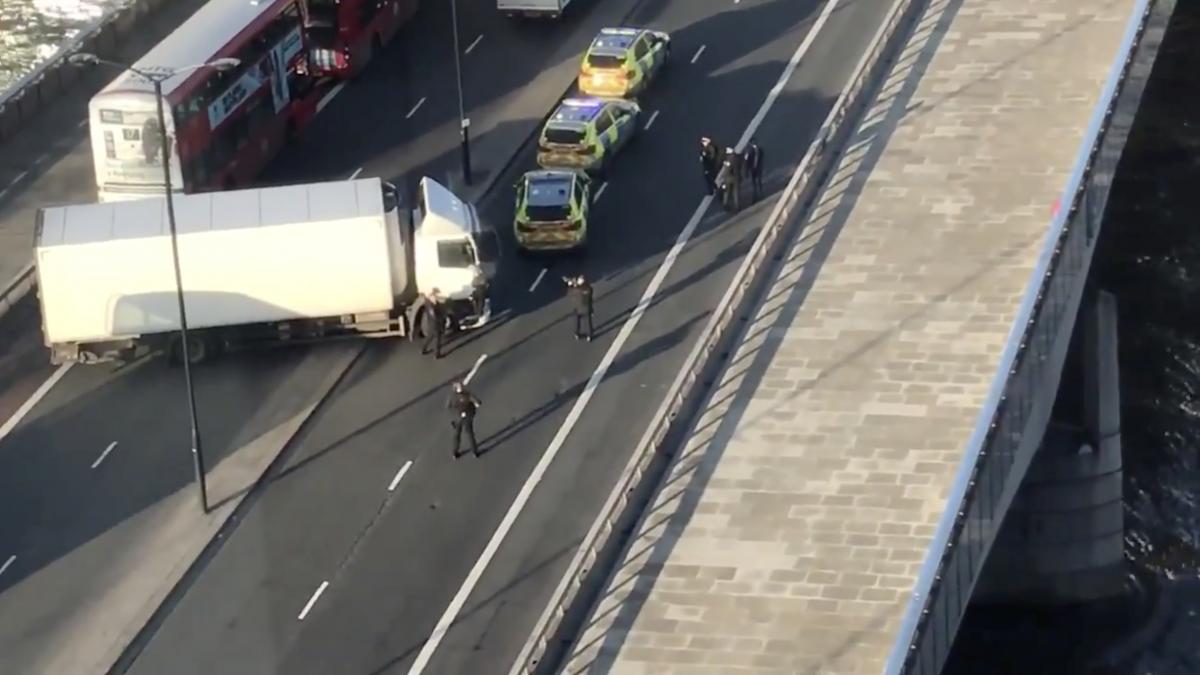 British police shot a man on Friday after a stabbing in the London Bridge area in the center of the city.

A 14-second video clip on Twitter filmed from a high vantage point showed what appeared to be three police officers backing away from a man lying on the pavement, Reuters said.

Two officers are pointing rifles at the man, who can be seen moving slightly. Reuters could not independently verify the footage.

"One man has been shot by police," police said. "As a precaution, we are currently responding to this incident as though it is terror-related," they added.

Police were called at 1:58 p.m. to a stabbing at a premises near London Bridge. Reuters earlier quoted a security source saying that a man had been shot after a stabbing.

A number of people have been injured. 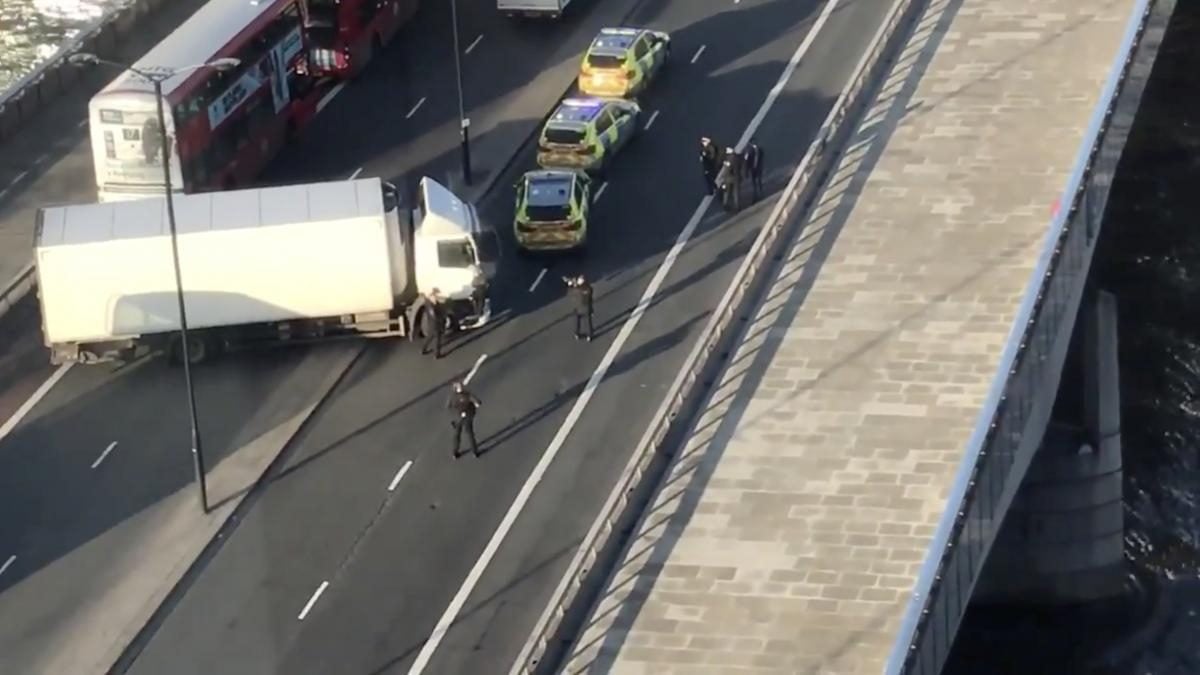 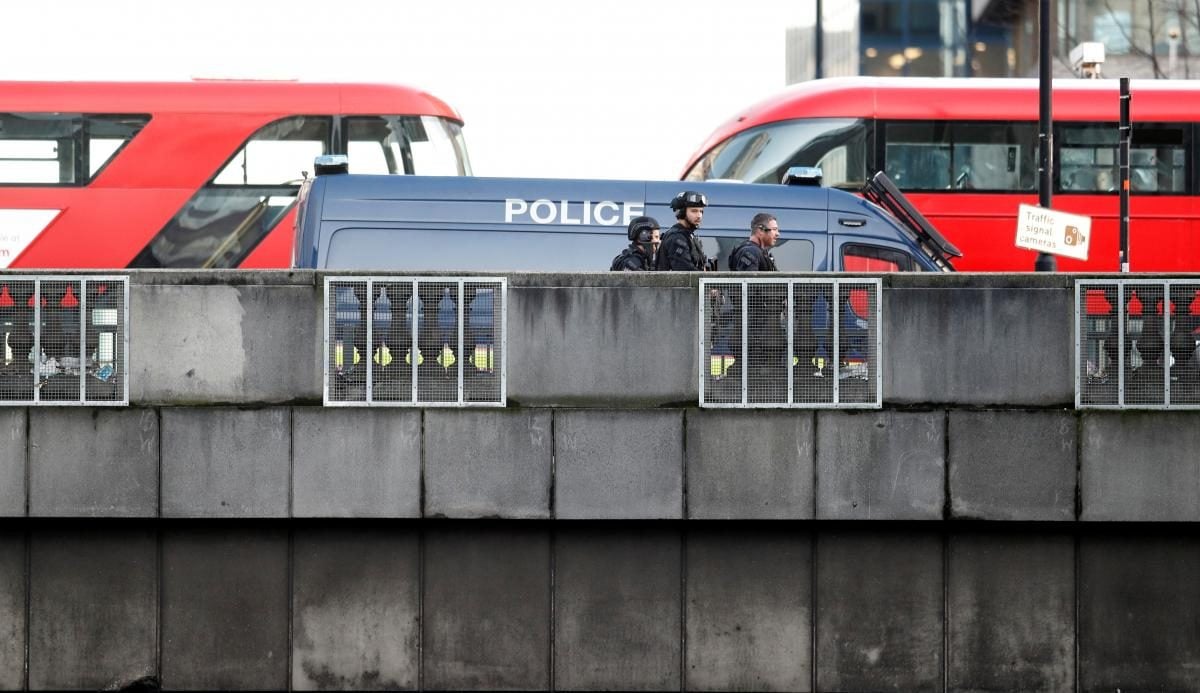 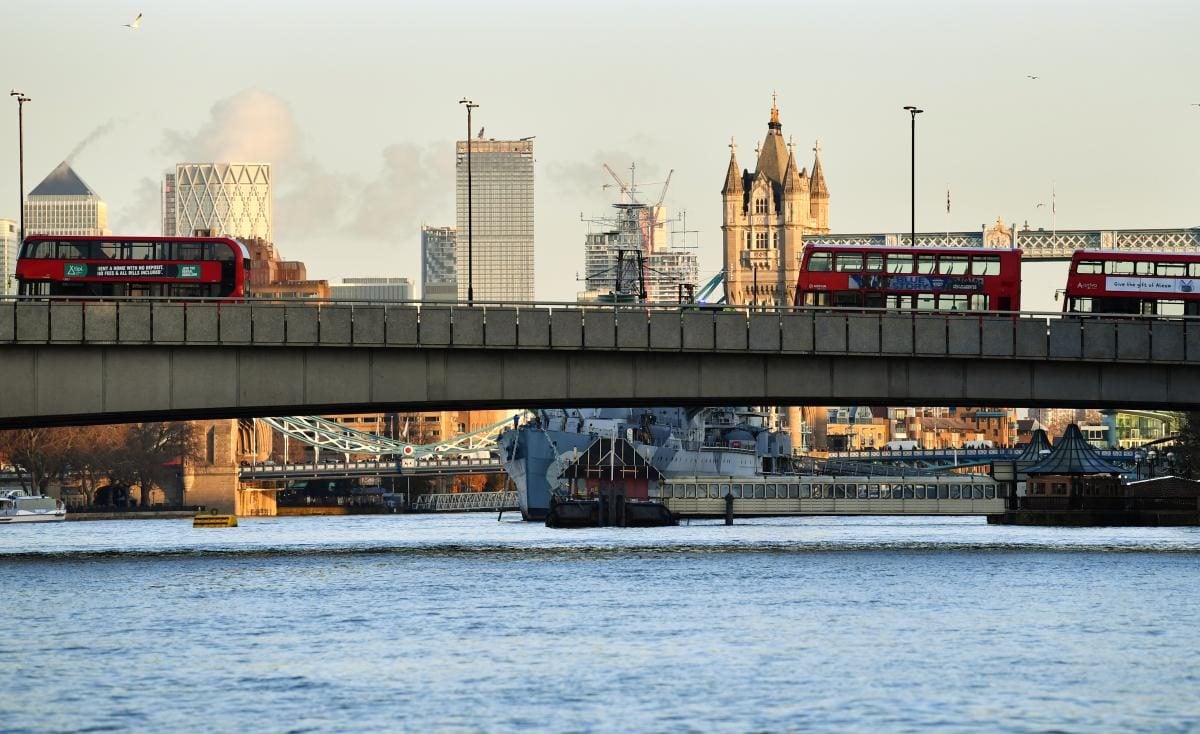 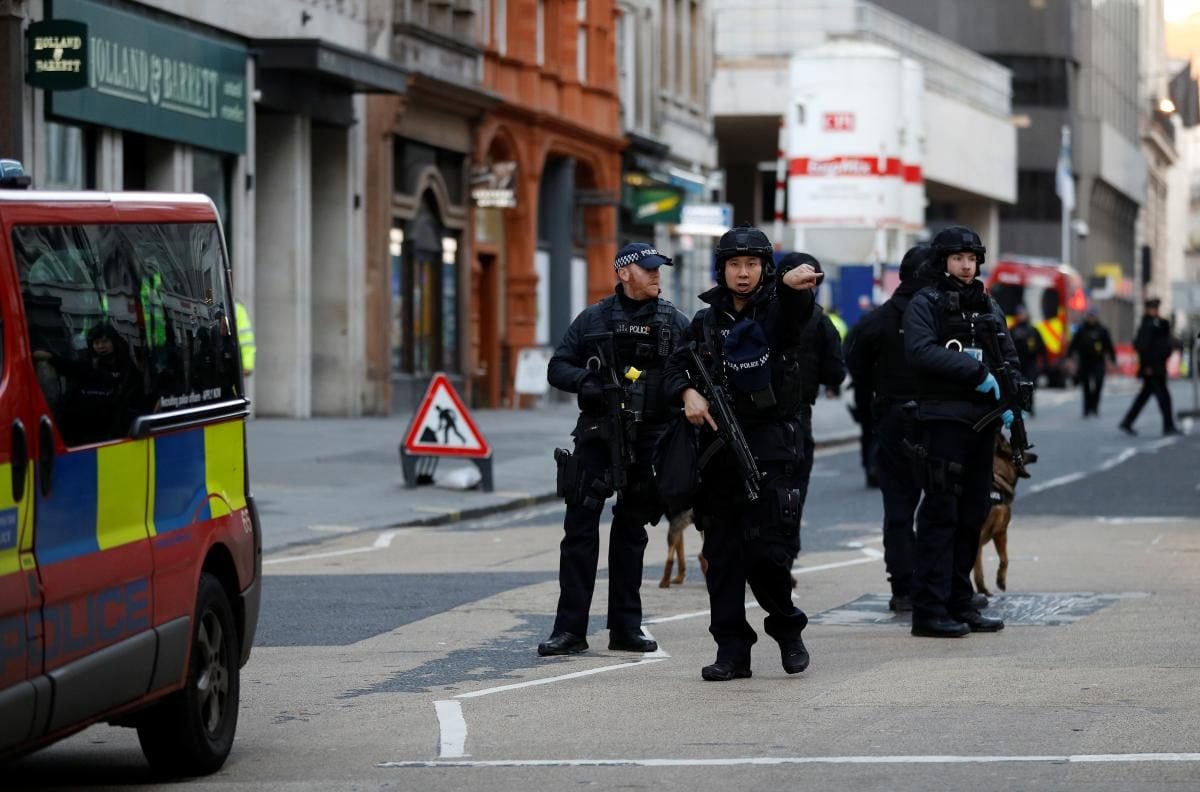 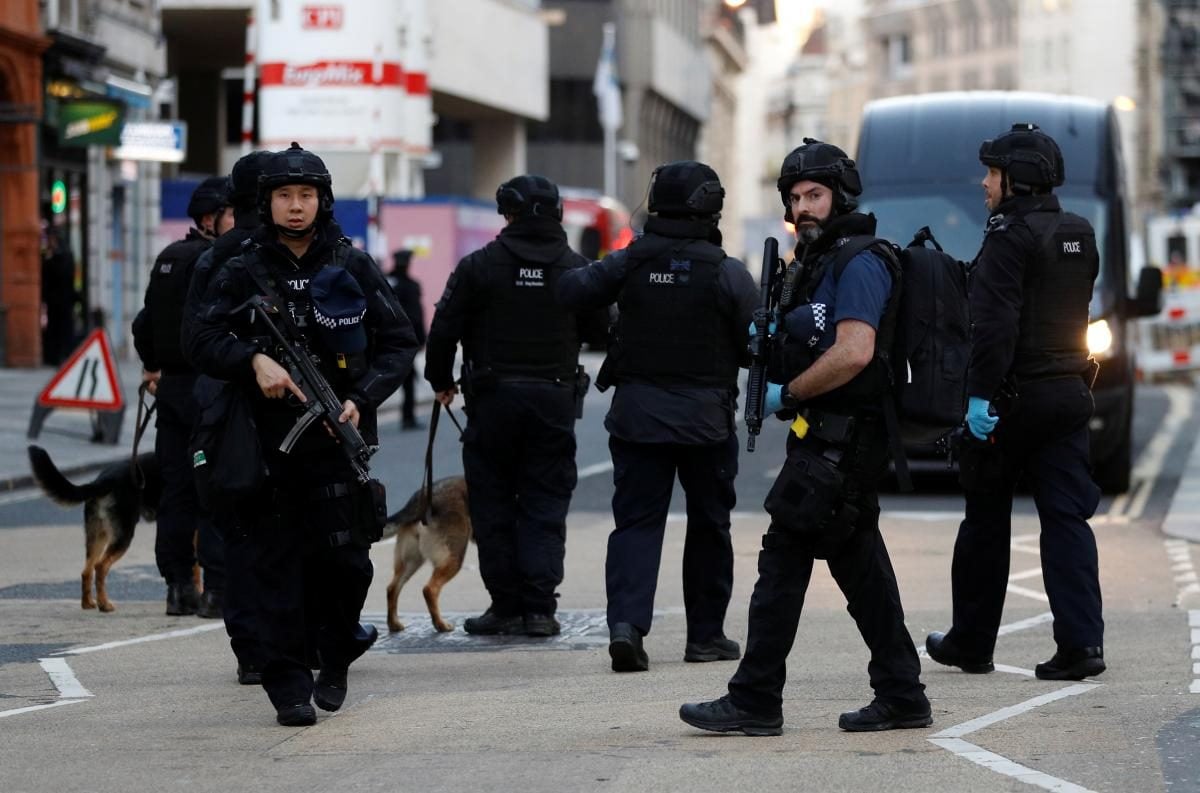 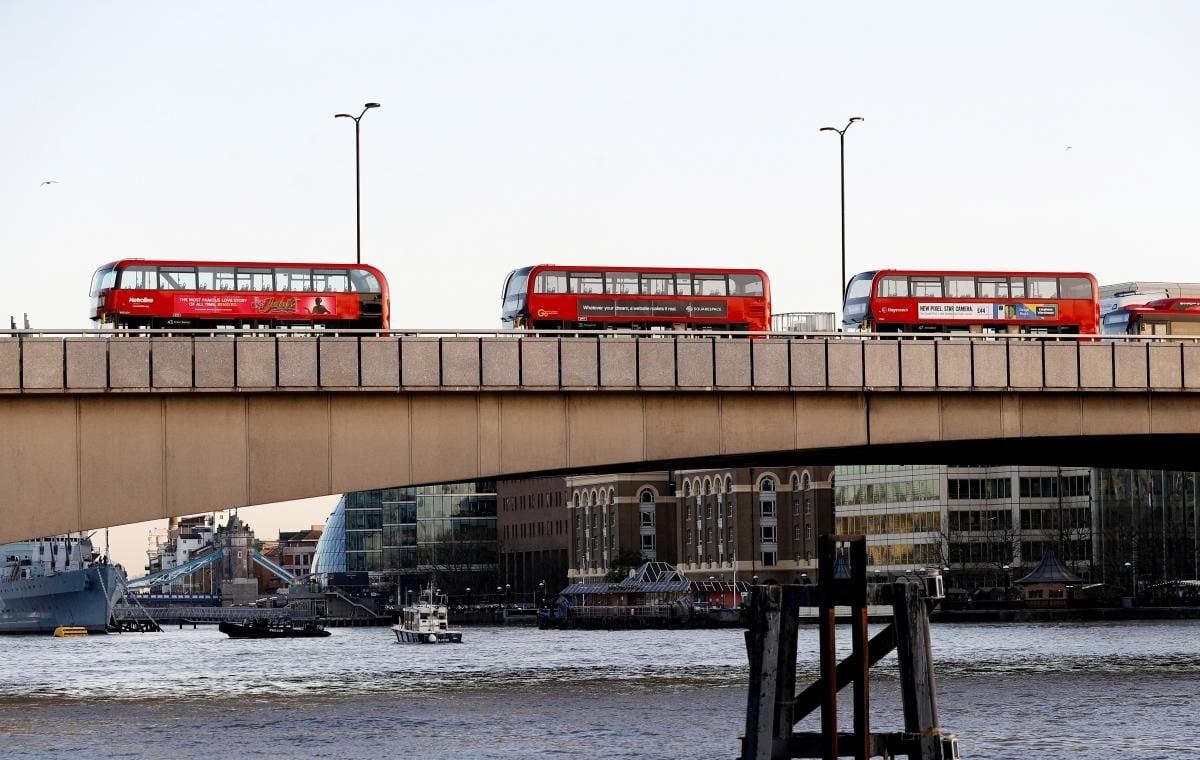 Sky News said there was at least one fatality and that the person killed was not a suspect. Reuters was unable to confirm that report.

Reuters pictures showed several police cars and buses on the bridge. Armed police, some with dogs, patrolled the surrounding streets.

The ambulance service declared what it called a "major incident" in the area and London Bridge, a major commuter hub, station was closed.

People in buildings around the scene were evacuated to the north side of the River Thames by security services.

Prime Minister Boris Johnson was on his way back to Downing Street to receive updates.

He said in a statement: "I'm being kept updated on the incident at London Bridge and want to thank the police and all emergency services for their immediate response."

London Bridge was the scene of an attack in June 2017 when three militants drove a van into pedestrians and then attacked people in the surrounding area, killing eight people.