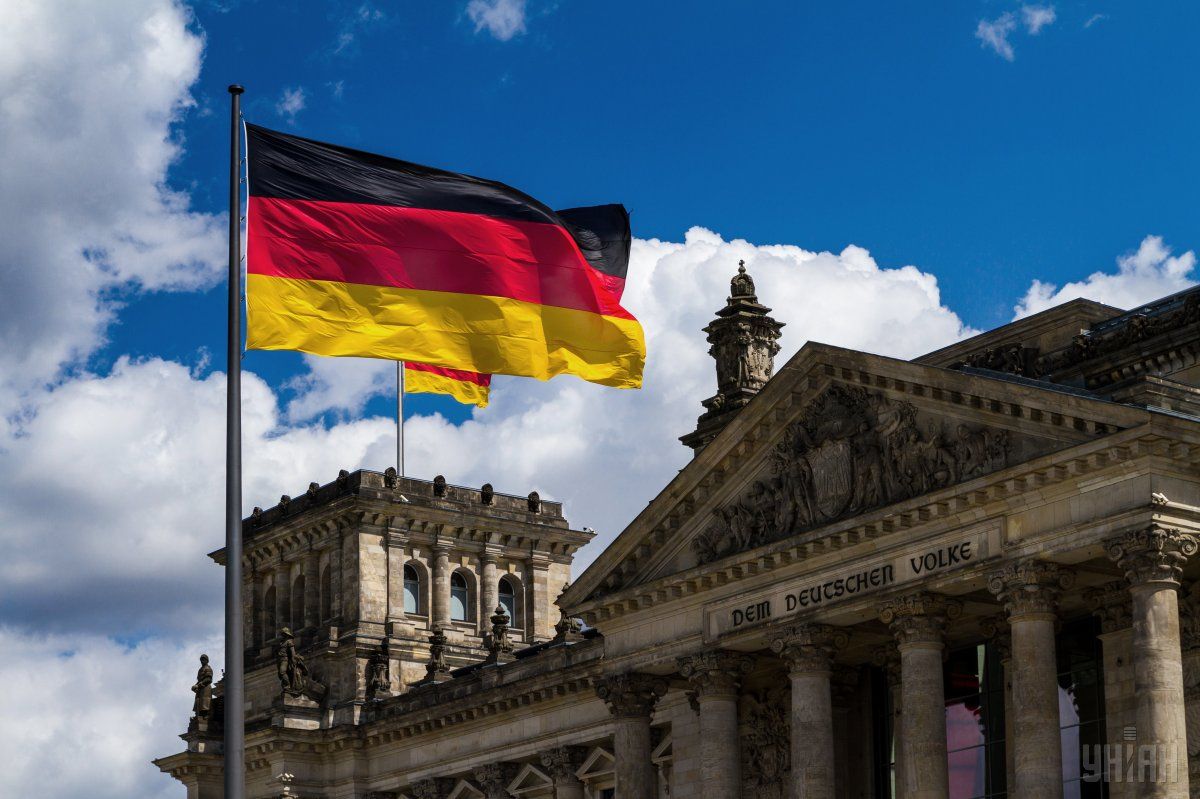 Germany's chief public prosecutor suspects Russian intelligence agencies to be behind the killing of a former Chechen insurgent in Berlin and plans to take over investigations into the case, various German media outlets have reported.

Coming three months after Georgian citizen Zelimkhan Khangoshvili was shot in broad daylight in a Berlin park, such a move would amount to the German state officially accusing the Kremlin of carrying out a political assassination on German soil and likely lead to a similar diplomatic fall-out as over the poisoning of Sergei Skripal in the UK in March 2018, according to The Guardian.

The Kremlin has until now categorically denied its involvement in the murder, and some German officials initially mooted the Moscow link could be a red herring planted to sow discord between Russia and Europe.

But the Russian government's unwillingness to illuminate the case raised suspicions.

The assassin who shot 40-year-old Khangoshvili in the Kleiner Tiergarten park on 23 August was arrested by police while trying to dispose of the presumptive murder weapon into a canal, but has refused to cooperate during questionings.

The hitman had travelled to Germany on a Russian passport issued in the name of Vadim Sokolov, but experts have questioned the authenticity of the document.

According to a report by Der Spiegel on Tuesday, Germany's highest general prosecutor in Karlsruhe decided to take on the case after forensics experts identified the assassin as the same person, Vadim Krasikov, who was sought over the murder of a Russian businessman in 2013.

As with the murder of Khangoshvili, the 2013 victim was shot by a man who approached him on a bicycle. Moscow issued an international arrest warrant for Krasikov in 2014 only to silently withdraw it a year later.

Khangoshvili, an ethnic Chechen from Georgia's Pankisi Gorge, was part of the separatist insurgency against Russian forces in Chechnya, and the killing fits a pattern of hits on former Chechen insurgents in several cities which have often had signs of Russian state involvement.

If you see a spelling error on our site, select it and press Ctrl+Enter
Tags:RussiaassassinationGermanyintelligence