16:59, 04 December 2019
World
783 0
According to the Alliance, terrorism in all its forms and manifestations remains a persistent threat. 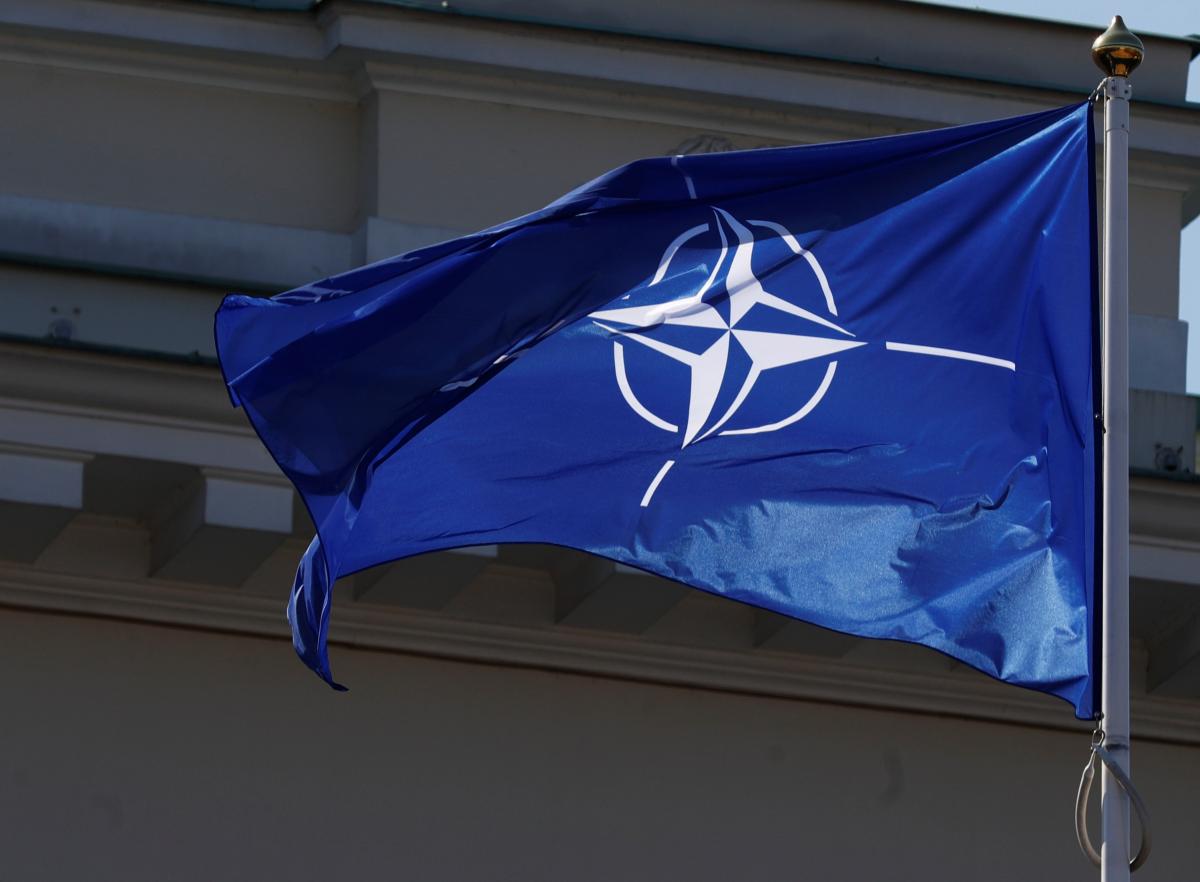 "We, as an Alliance, are facing distinct threats and challenges emanating from all strategic directions. Russia's aggressive actions constitute a threat to Euro-Atlantic security; terrorism in all its forms and manifestations remains a persistent threat to us all. State and non-state actors challenge the rules-based international order. Instability beyond our borders is also contributing to irregular migration. We face cyber and hybrid threats," according to the London Declaration issued by the Heads of State and Government participating in the meeting of the North Atlantic Council in London on December 3-4, 2019.

In turn, NATO Secretary General Jens Stoltenberg said the Alliance must respond to all potential challenges from any direction, both terrorism and Russian aggression.

If you see a spelling error on our site, select it and press Ctrl+Enter
Tags: #NATO#London#Declaration#RussianAggression#security#threat
Latest news