More than 3 million of Poland's 3.2 million Jews were killed during the Holocaust, roughly around half of all Jews murdered during World War Two. 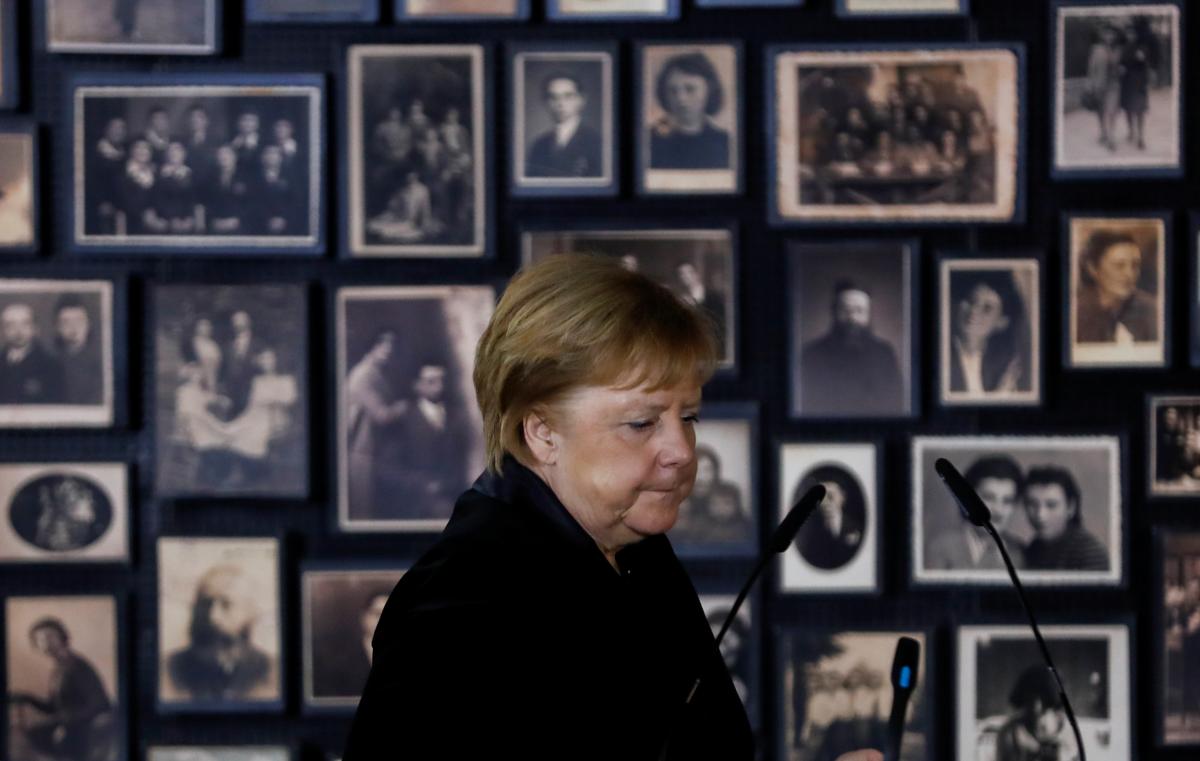 Angela Merkel made her first visit on Friday to the Auschwitz-Birkenau Memorial after 14 years as German chancellor, bringing a 60 million euro donation to help conserve the site where the Nazis ran their largest death camp.

During her term, Merkel has not shied away from admitting German responsibility for its atrocities in World War Two, but her visit will ensure she follows in the footsteps of two former chancellors by seeing the site before her term ends. 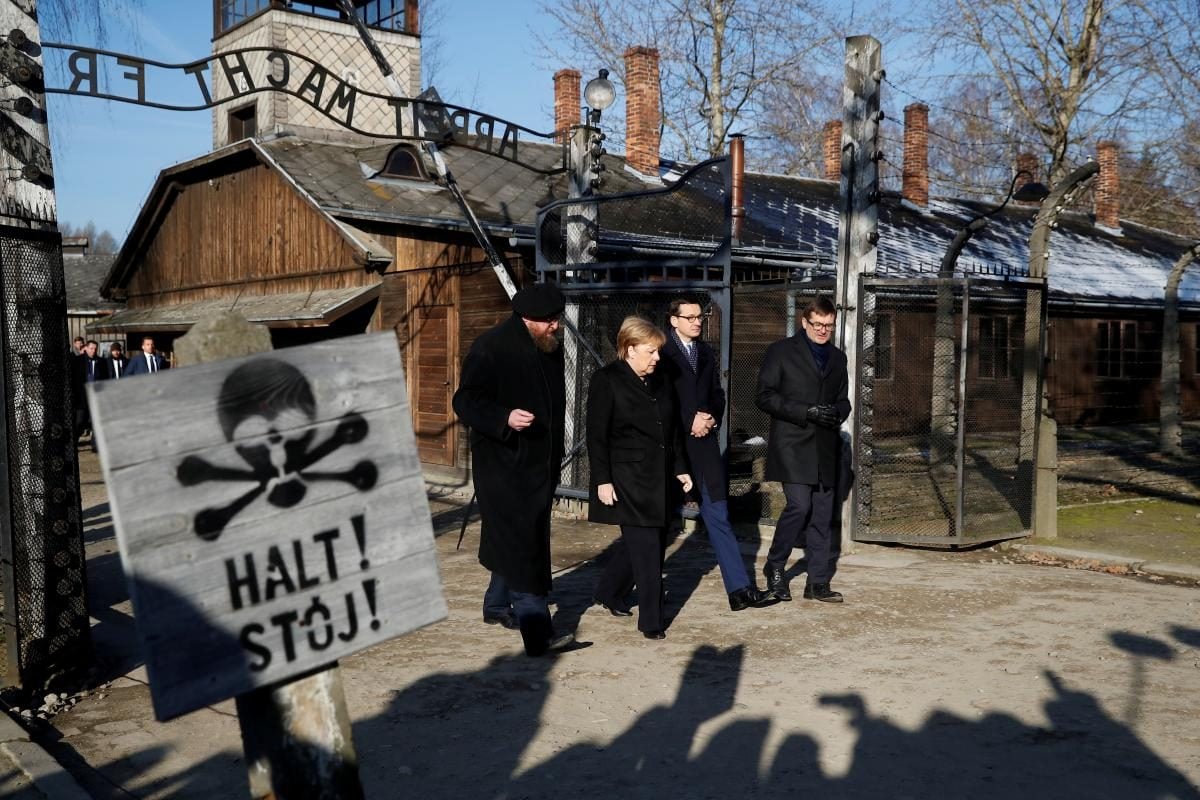 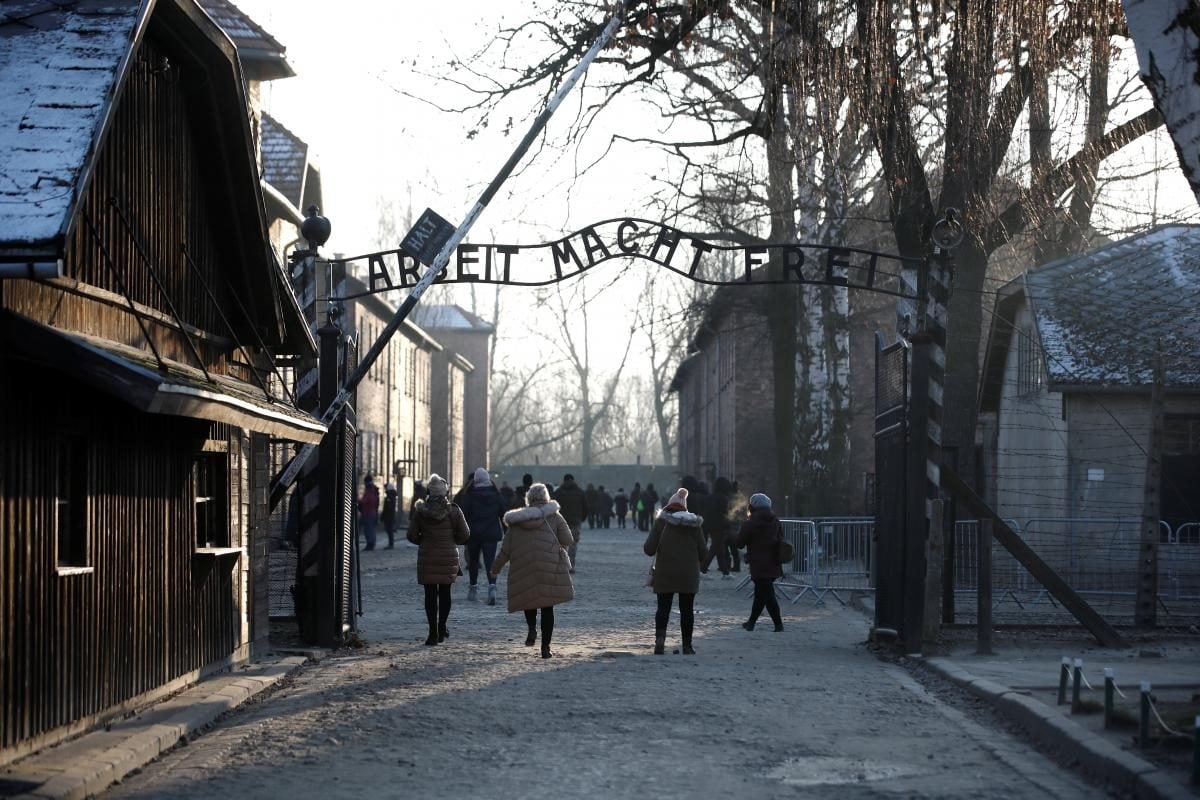 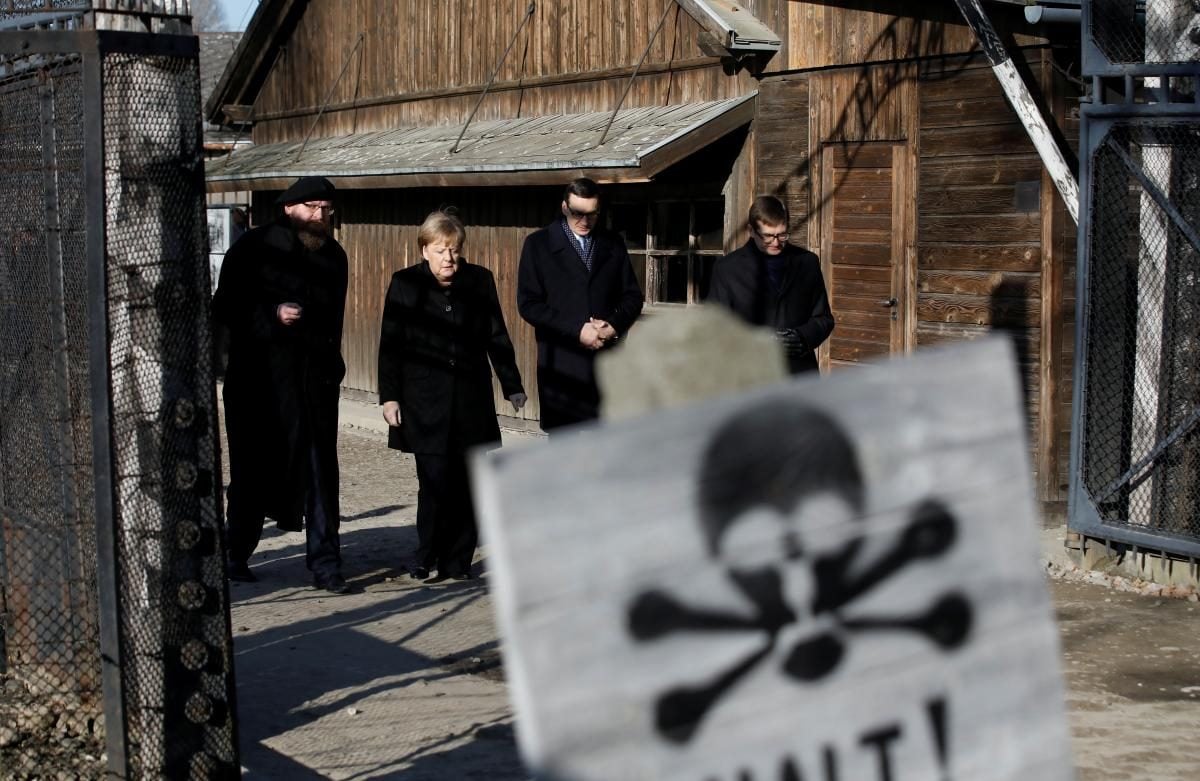 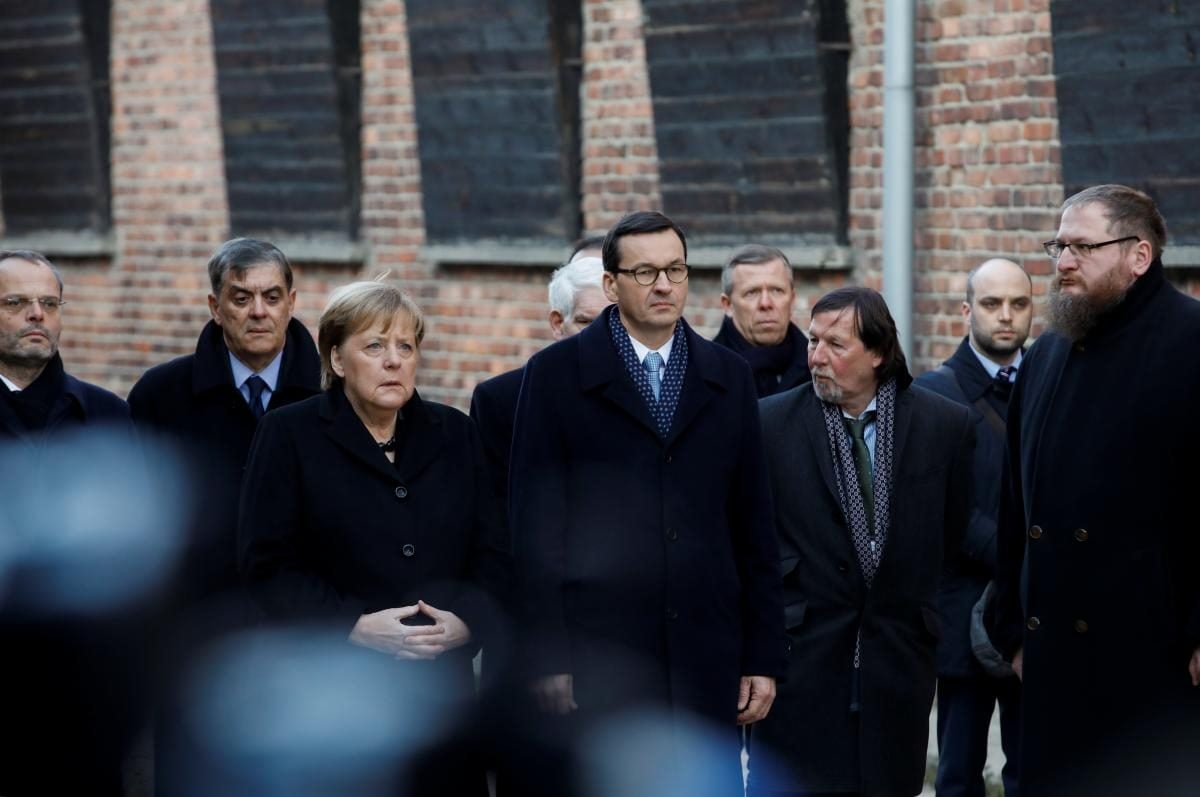 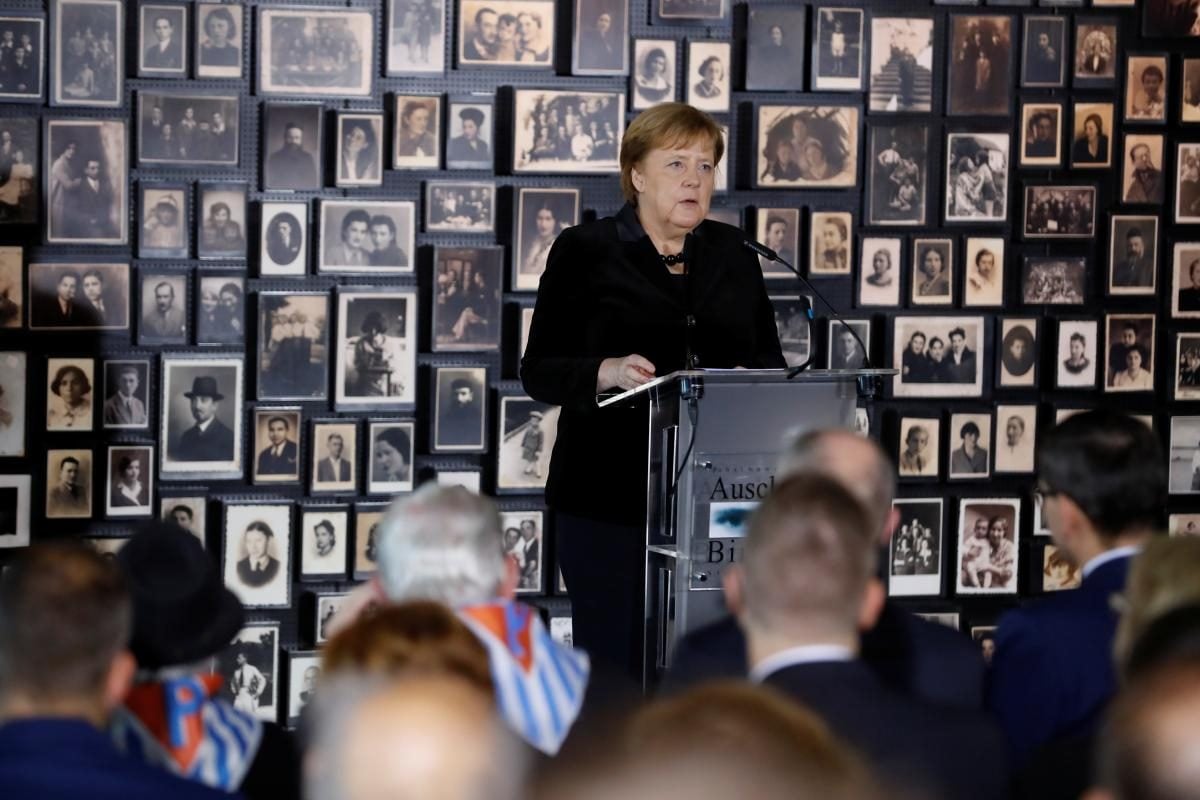 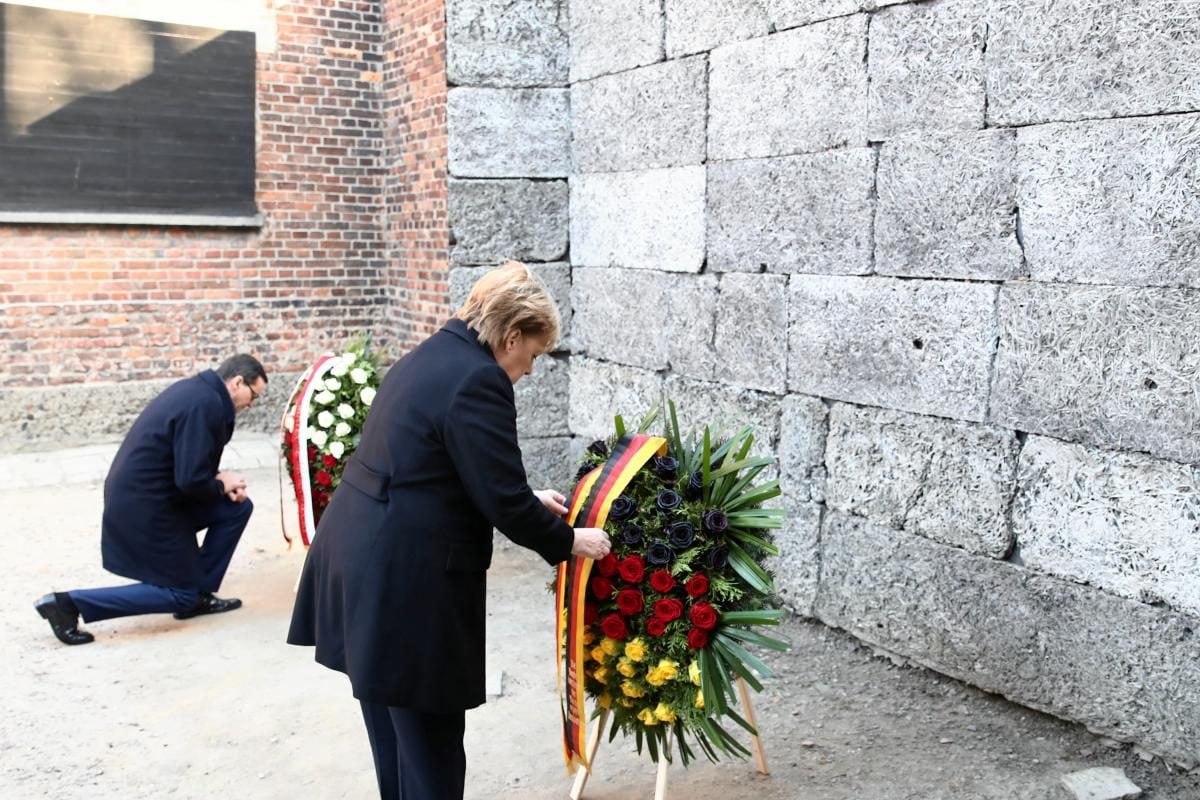 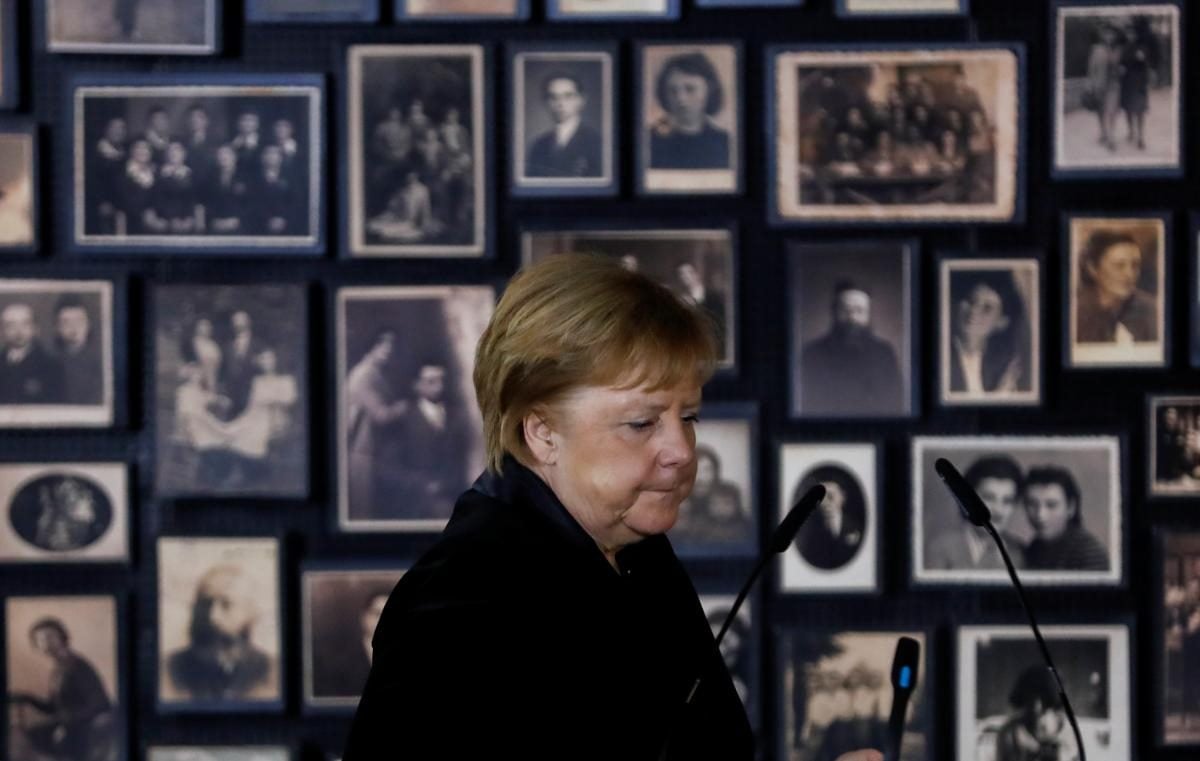 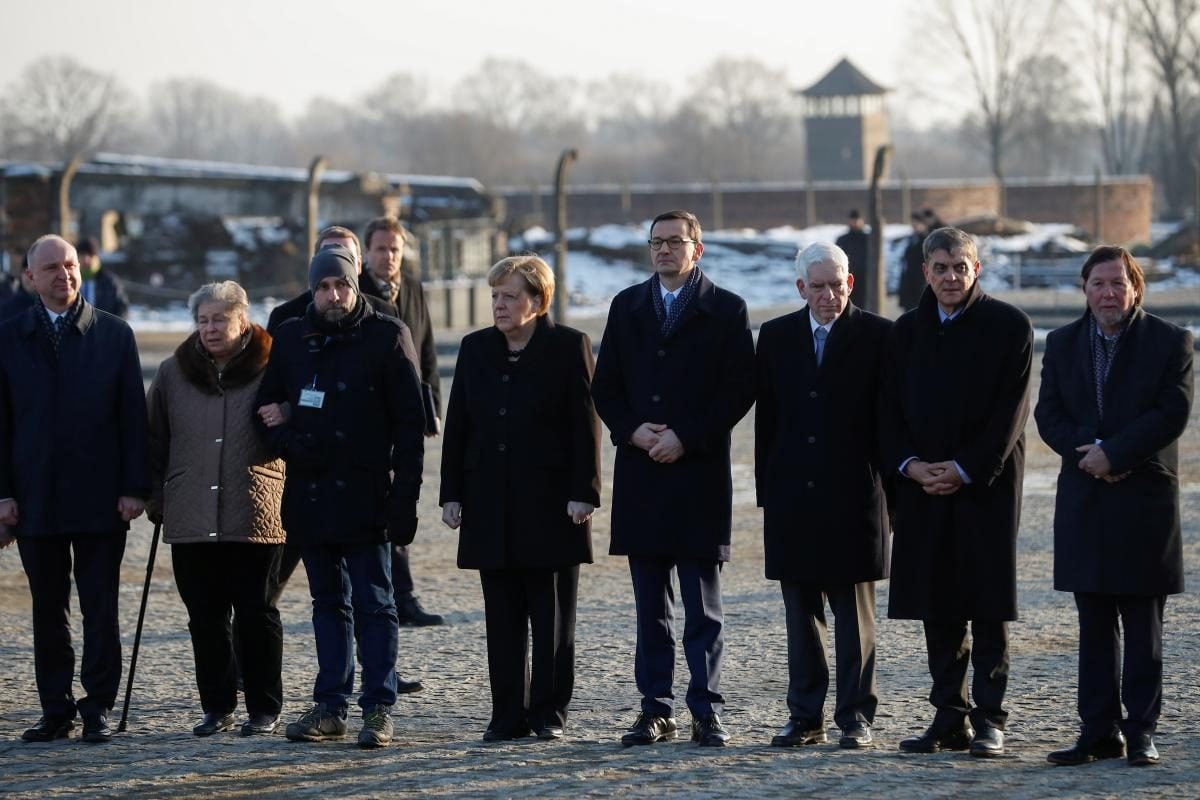 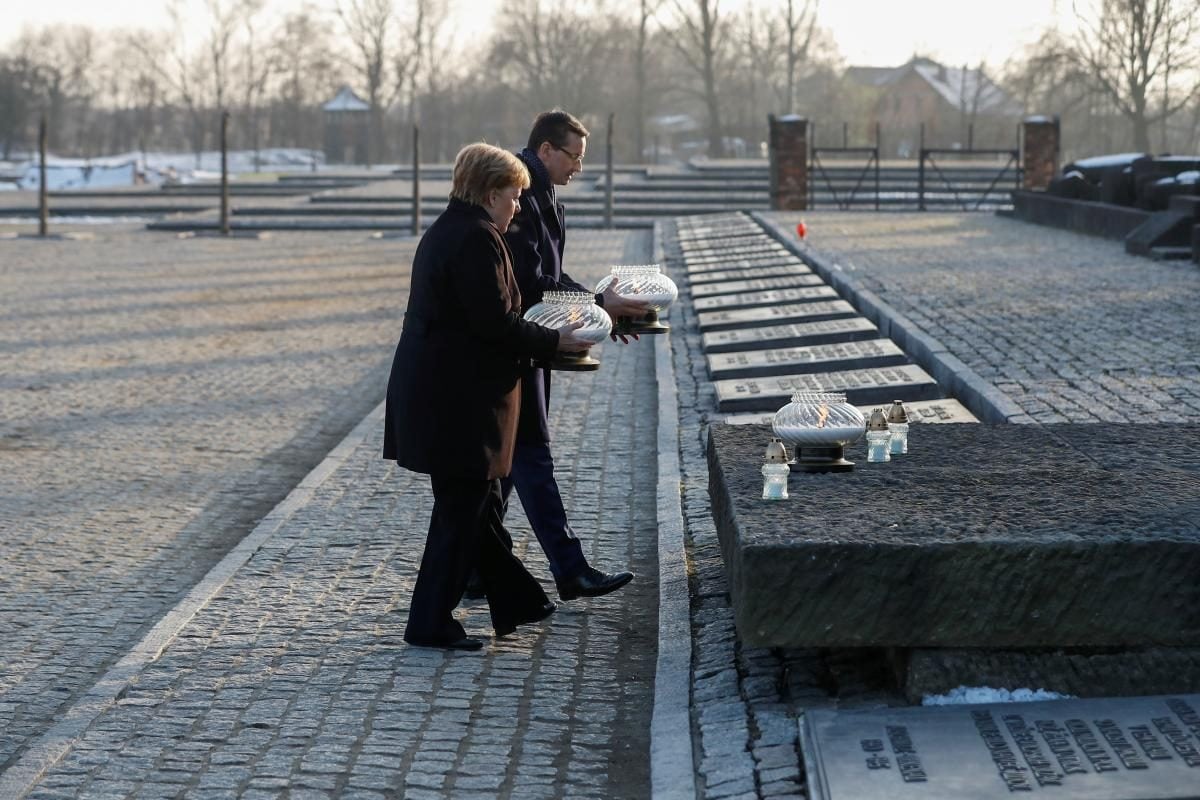 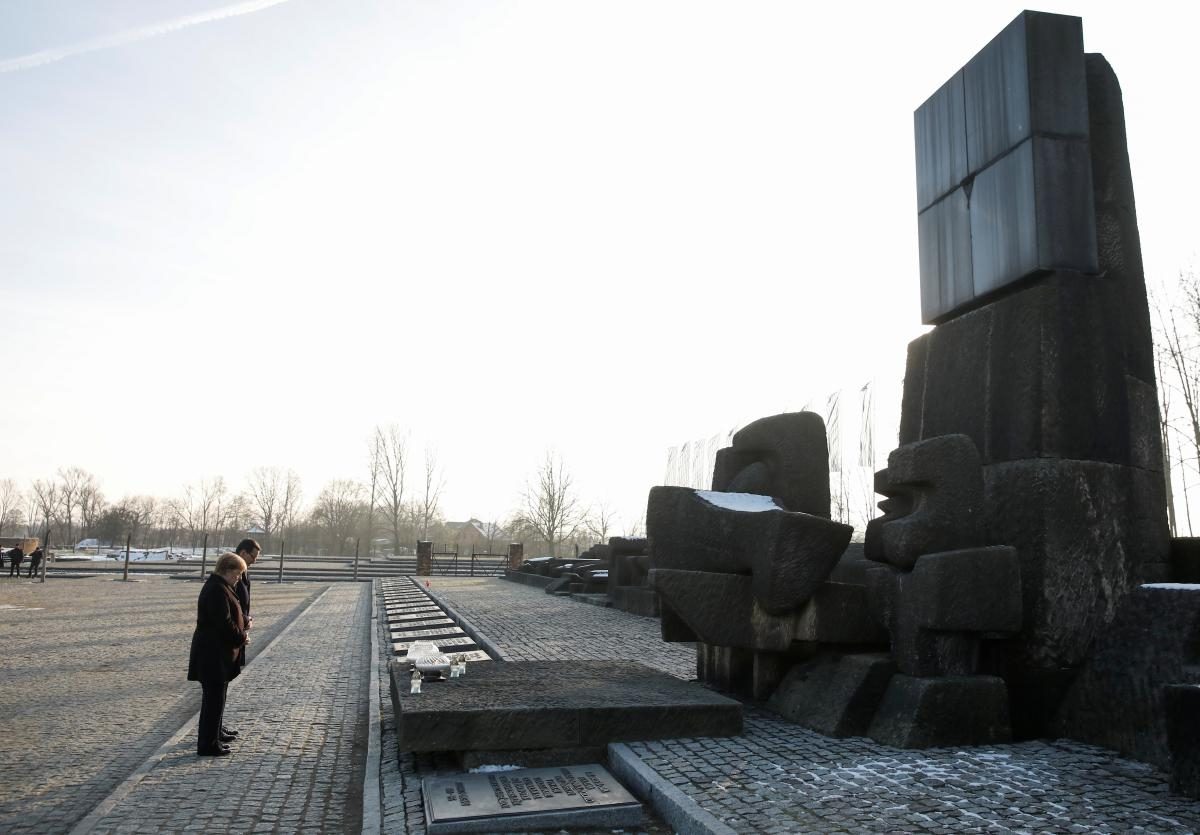 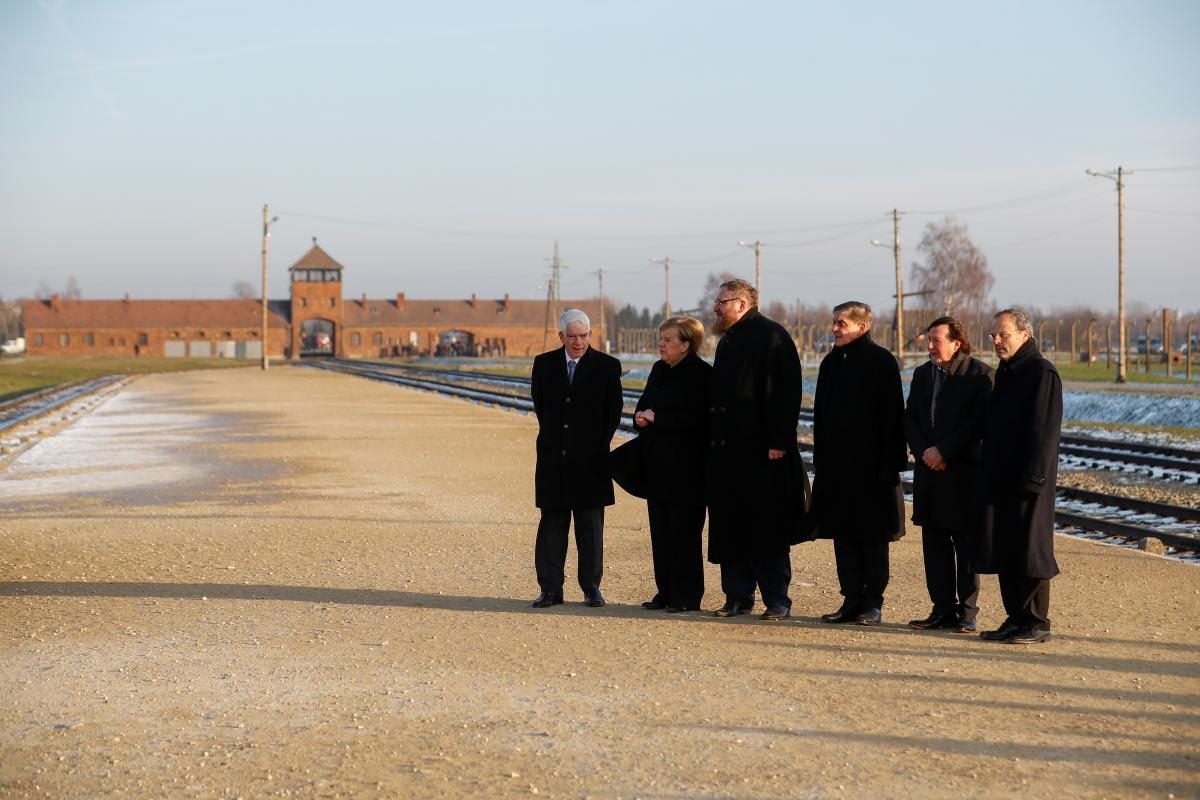 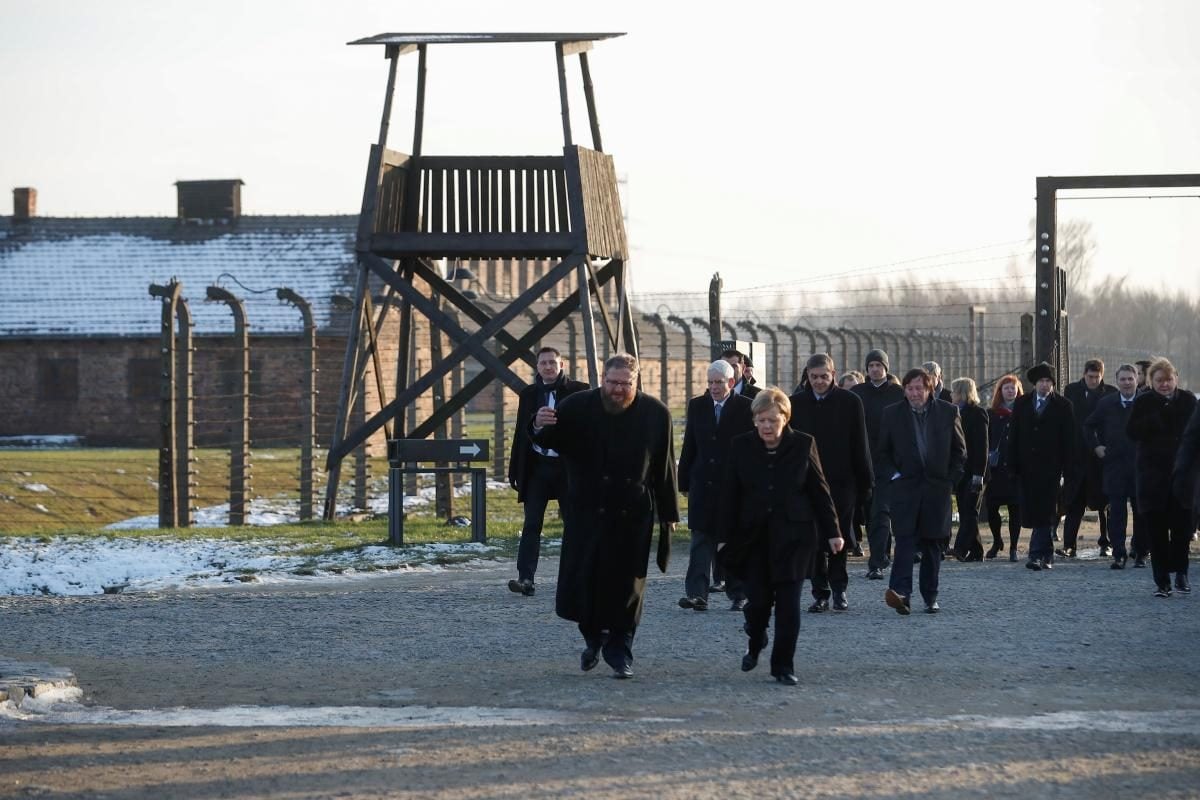 "Auschwitz is a museum but is also the biggest cemetery in the world... (Memory) is the key to building the present and future," museum director Piotr Cywinski told Reuters ahead of Merkel's visit at the invitation of the Auschwitz foundation.

Merkel will announce the donation, half of which comes from Germany's federal government and half from its regional governments, at a ceremony marking the 10th anniversary of the Auschwitz-Birkenau Foundation.

The money will cement Germany’s place as the largest donor to the foundation, which funds the conservation efforts for the site where more than 1 million people, mostly Jews, died in what was then Nazi-occupied Poland.

More than 3 million of Poland's 3.2 million Jews were killed during the Holocaust, roughly around half of all Jews murdered during World War Two.

If you see a spelling error on our site, select it and press Ctrl+Enter
Tags:PolandMerkelGermanyWW2Auschwitz