WP: Russian foreign minister to meet with Pompeo in DC next week

Pompeo will host Sergey Lavrov on Tuesday for talks that are expected to be followed by a joint news conference. 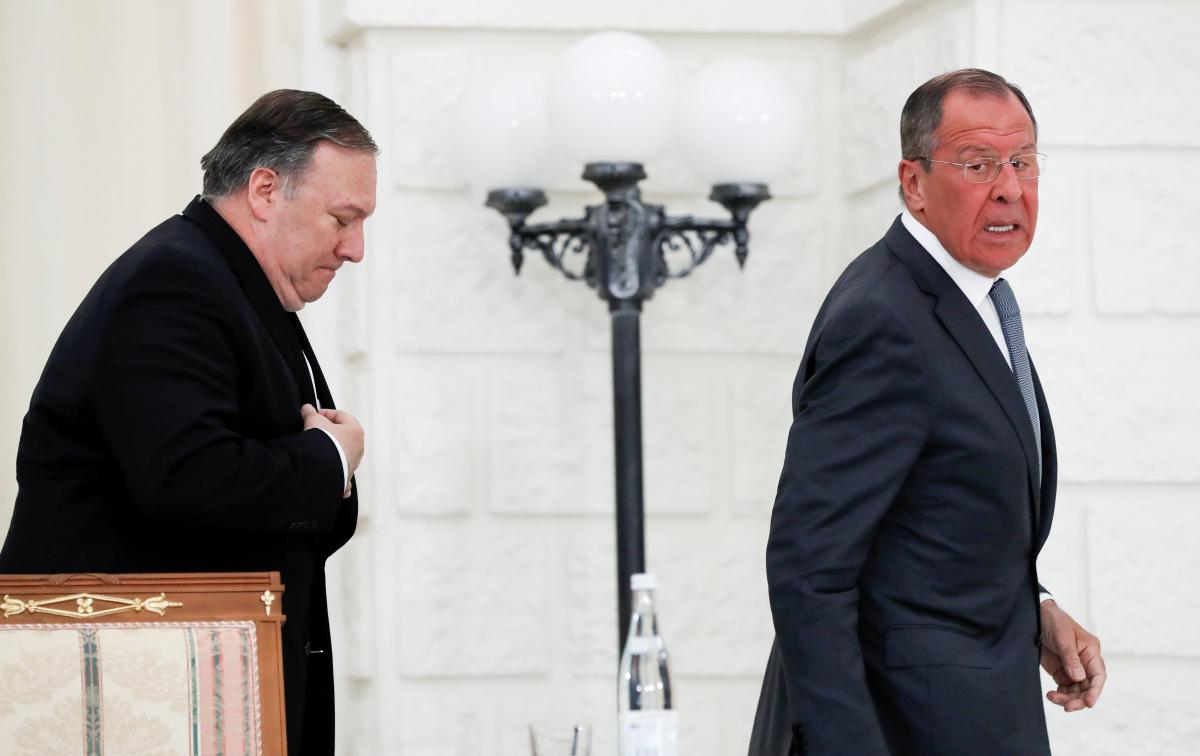 Pompeo will host Sergey Lavrov on Tuesday for talks that are expected to be followed by a joint news conference, two officials said. It was not immediately clear if Lavrov planned other meetings during the trip, which was first speculated about in Russian media Thursday. The officials spoke on condition of anonymity because they were not authorized to speak publicly about the planned meeting, according to The Washington Post.

The officials said Pompeo and Lavrov would discuss arms control, the situations in Ukraine and Syria and other issues related to tense U.S.-Russia relations. But the trip is likely to be overshadowed by Ukraine-related impeachment proceedings that are picking up steam in the House, as well as the release Monday of the Justice Department inspector general's report into the probe of Russian interference in the 2016 presidential election.

If you see a spelling error on our site, select it and press Ctrl+Enter
Tags:RussiaUkraineUSAtalksLavrovPompeoRussiaMeddling