Both pilots with the 55th helicopter regiment, which attacked Ukrainian naval boats and sailors near the Kerch Strait last November, died in the accident. 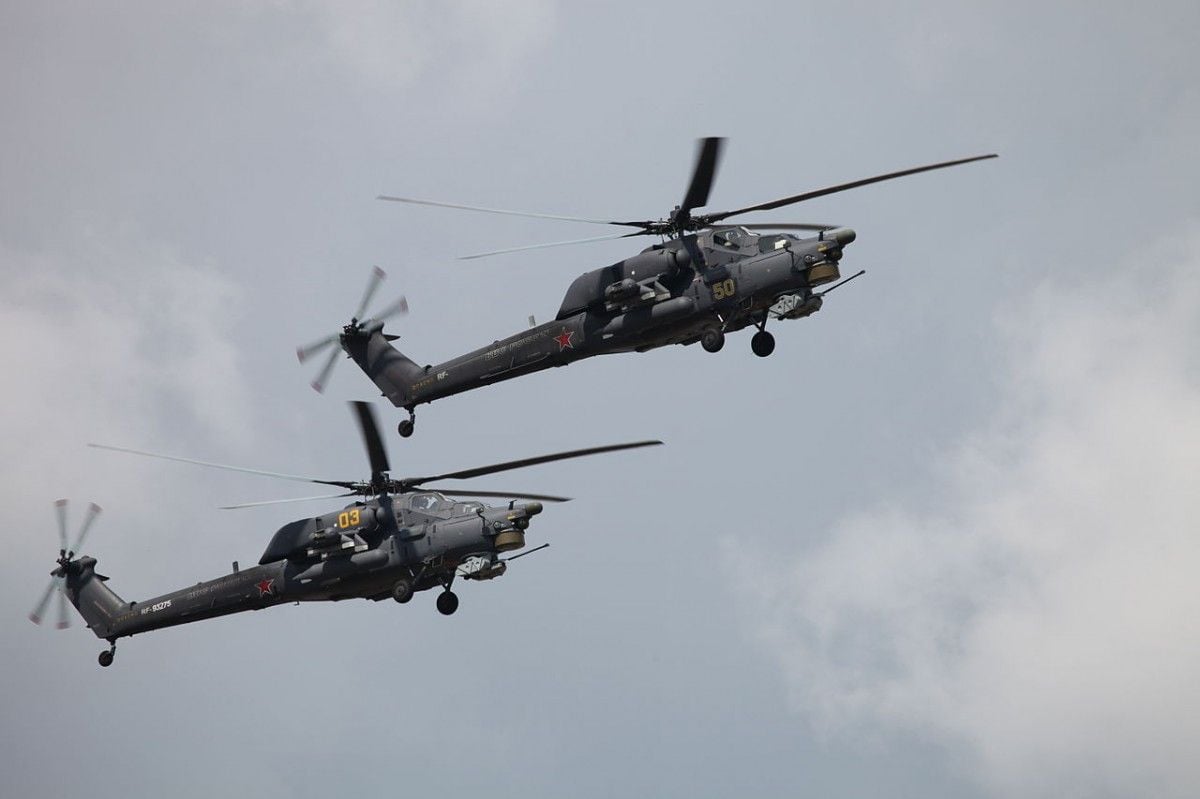 The Mi-28 attack helicopter of the Russian Armed Forces crashed in Russia's Krasnodar Area, leaving both crew members on board dead.

Russia's Defense Ministry has confirmed the accident and the death of the pilots, Russia's Interfax news outlet wrote on December 12.

According to official reports, the accident occurred in difficult weather conditions near the Korenovsk airfield at about 23:00 (Moscow time) on Wednesday, December 11.

The Russian ministry said the Mi-28 was on a training flight carrying no ammo. No destruction to ground objects was reported.

According to the InformNapalm OSINT community, Ka-28 helicopters of the 55th regiment attacked Ukrainian tugboat "Yany Kapu" and two armored naval boats "Berdyansk" and "Nikopol," which were on a scheduled re-deployment from the Black Sea port of Odesa to the Azov Sea port of Mariupol, on the morning of November 25, 2018.

If you see a spelling error on our site, select it and press Ctrl+Enter
Tags:RussiaaccidenthelicoptercrashKerchStrait