Erdogan says Turkey is more than ready to give whatever support necessary to Libya. 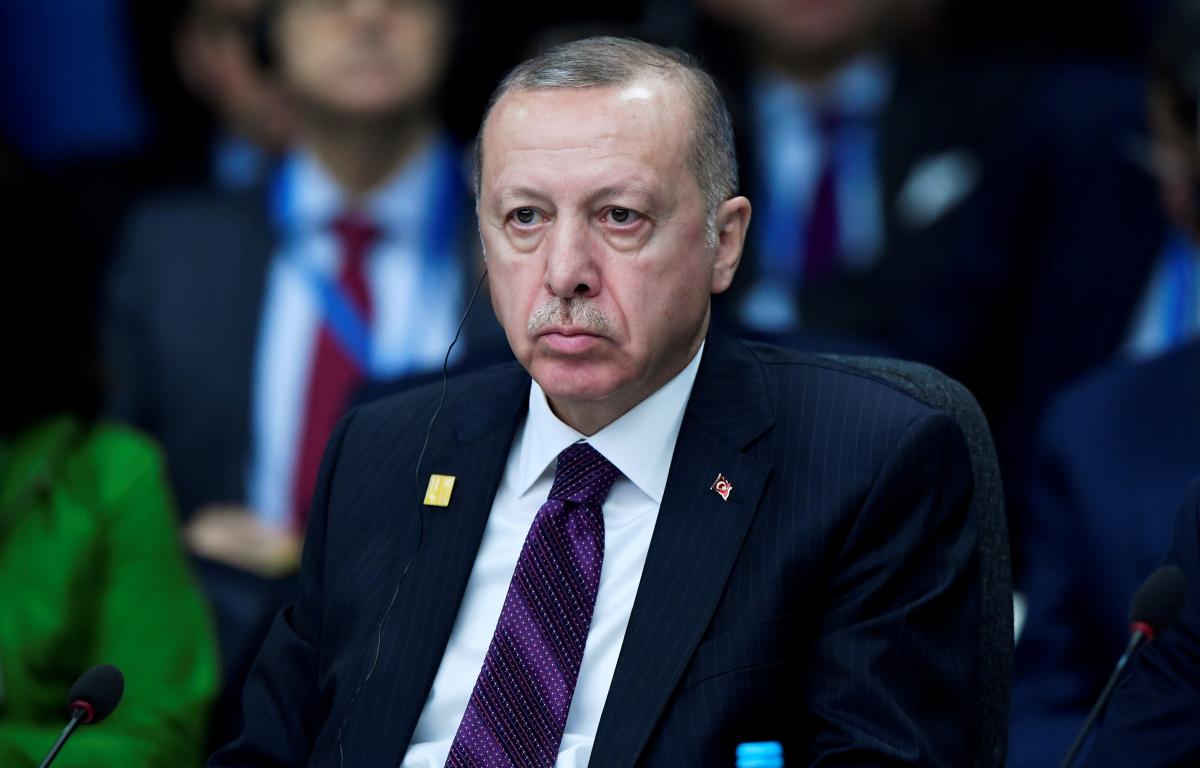 "We will be protecting the rights of Libya and Turkey in the Eastern Mediterranean," he said on A Haber TV, as reported by Reuters.

"We are more than ready to give whatever support necessary to Libya," Erdogan said.

Khalifa Haftar, who leads forces in eastern Libya, "is not a legitimate leader...and is representative of an illegal structure," Erdogan said after meeting in Istanbul with Fayez al-Sarraj, prime minister of Libya's Government of National Accord.

If you see a spelling error on our site, select it and press Ctrl+Enter
Tags:ErdoganTurkeymilitaryLibyasupport