A league statement backed the referee's decision to call off the game. 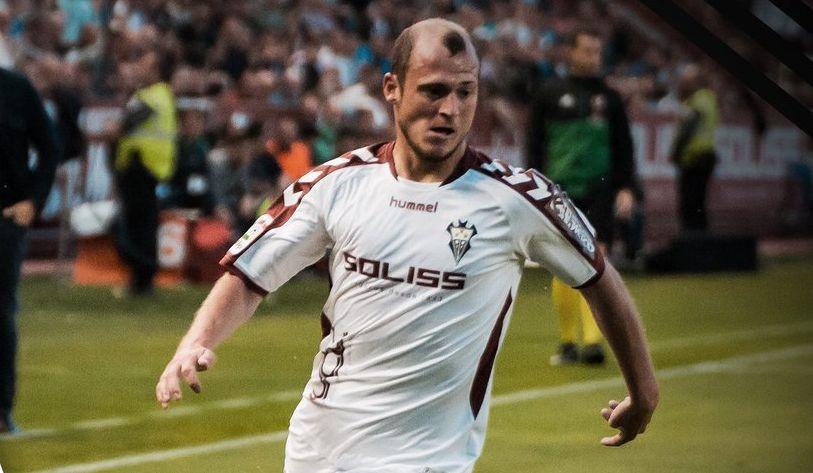 A Spanish second division match was abandoned at half-time as Rayo Vallecano fans chanted that Albacete forward Roman Zozulya was a Nazi.

The Ukraine international joined Rayo on loan in 2017 but the deal was cancelled hours later after fans turned up to training with a banner saying the town was "not a place for Nazis," the BBC said.

A league statement backed the referee's decision to call off the game.

It said "grave insults and threats" were made towards Zozulya, and added both teams asked referee Jose Antonio Lopez Toca to abandon the match.

"With the support of Rayo Vallecano, Albacete and La Liga, the referee has suspended the game in Vallecas," Albacete said in a short statement.

"This decision was taken with one objective, which is to safeguard the values of our competition and the sport which we all love."

In an open letter to Rayo fans in 2017, Zozulya claimed "a misunderstanding by a journalist who knows very little about the reality of my country and my own career" led to the belief he was involved in the far-right movement in Ukraine.

If you see a spelling error on our site, select it and press Ctrl+Enter
Tags:SpainfootballZozulya