With a majority of 80 following Thursday's general election, Mr. Johnson is expected to get the bill into law with few changes in time for the UK to end its EU membership on January 31. 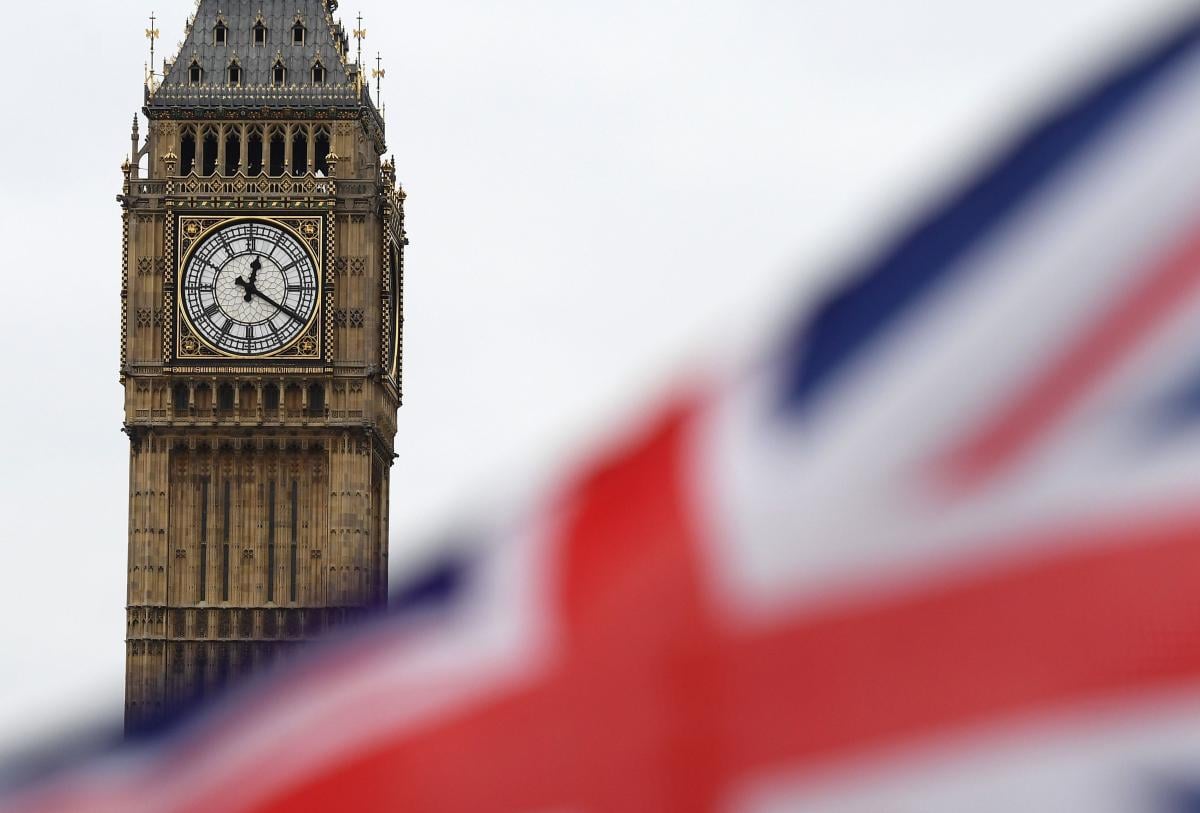 The government is to add a new clause to the Brexit bill to make it illegal for Parliament to extend the process beyond the end of next year.

The post-Brexit transition period – due to conclude in December 2020 – can currently be extended by mutual agreement for up to two years, according to the BBC.

But an amended Withdrawal Agreement Bill the Commons is set to vote on this week would rule out any extension.

Critics say this raises the chance of leaving the EU without a trade deal.

But senior Cabinet Minister Michael Gove insisted both the UK and the EU had "committed themselves to making sure that we have a deal" by the end of 2020.

He also promised Parliament would be able to scrutinise the Withdrawal Agreement Bill "in depth."

Shadow Brexit secretary Sir Keir Starmer said the move was "reckless and irresponsible" and he argued that Prime Minister Boris Johnson was "prepared to put people's jobs at risk."

Downing Street has said the government plans to ask the new Parliament to have its first debate and vote on the withdrawal agreement – the legislation needed to ratify Brexit – on Friday.

With a majority of 80 following Thursday's general election, Mr. Johnson is expected to get the bill into law with few changes in time for the UK to end its EU membership on January 31.

The government will then have until the end of the transition period on December 31 to negotiate a free trade agreement with Brussels before the trade relationship defaults to World Trade Organization (WTO) terms.

Senior EU figures, including the bloc's chief negotiator Michel Barnier, are sceptical that a deal can be agreed within that time.

If you see a spelling error on our site, select it and press Ctrl+Enter
Tags:BrexitbillEuropeanUnionUnitedKingdomGreatBritain