Trump has denied wrongdoing and called the impeachment inquiry launched by Pelosi in September a "witch hunt." 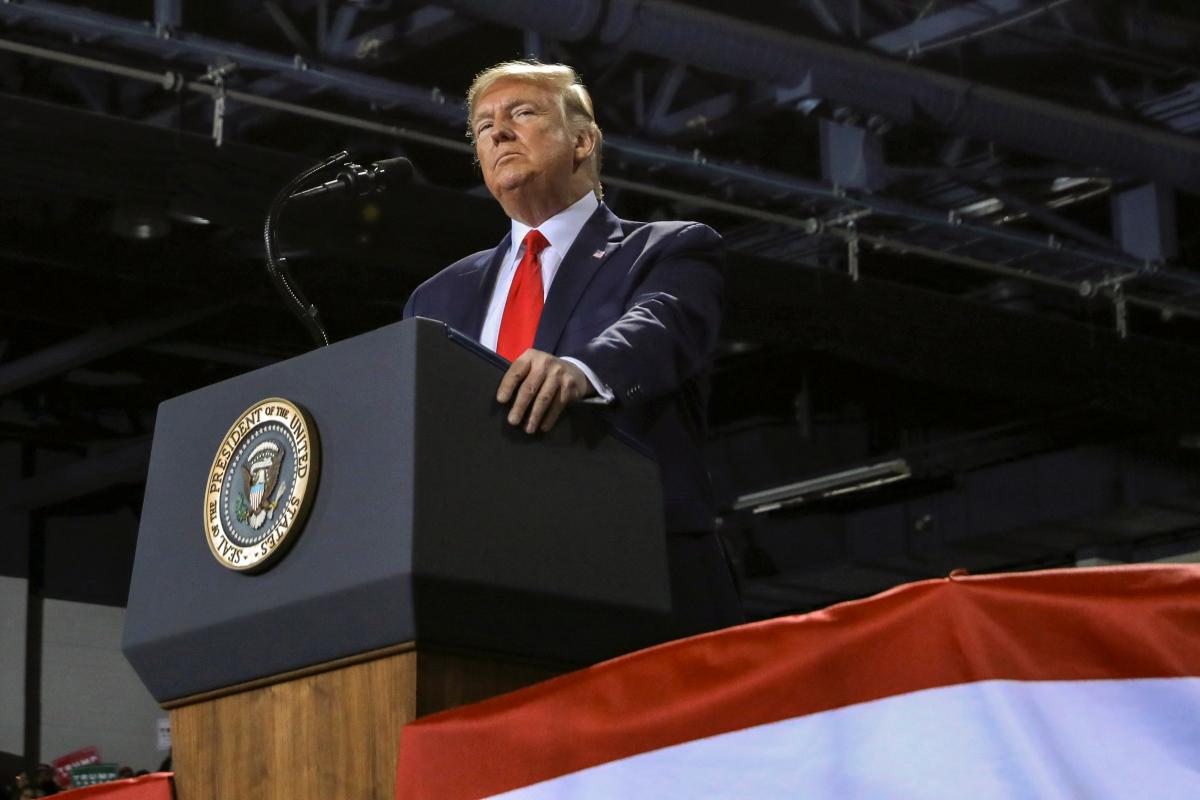 Donald Trump on Wednesday became the third U.S. president to be impeached as the House of Representatives formally charged him with abuse of power and obstruction of Congress in a historic step that will inflame partisan tensions across a deeply divided America.

The Democratic-led House's passage of two articles of impeachment on a mostly party-line vote sets the stage for a trial next month in the Republican-controlled Senate - friendlier terrain for Trump - on whether to convict and remove him from office, Reuters said.

No president in the 243-year history of the United States has been removed from office by impeachment. That would require a two-thirds majority in the 100-member Senate, meaning at least 20 Republicans would have to join Democrats in voting against Trump - and none have indicated they will.

The Senate's top Republican, Mitch McConnell, has predicted there is "no chance" his chamber will remove Trump when it holds its trial. House Speaker Nancy Pelosi said after the vote she would wait to name the House managers, or prosecutors, until she knew more about the procedures for the Senate trial. She did not specify when she would send the articles to the Senate.

Read alsoU.S. Senate approves NDAA, providing for US$300 mln for Ukraine's security in 2020

"So far, we haven't seen anything that looks fair to us," Pelosi told reporters.

Trump, 73, is accused of abusing his power by pressuring Ukraine to investigate political rival Joe Biden, a leading contender for the 2020 Democratic presidential nomination, as well as a discredited theory that Democrats conspired with Ukraine to meddle in the 2016 election.

Democrats said Trump held back $391 million in security aid intended to combat Russia-backed separatists and a coveted White House meeting for Ukrainian President Volodymyr Zelenskiy as leverage to coerce Kiev into interfering in the 2020 election by smearing Biden.

The second article accused Trump of obstruction of Congress by directing administration officials and agencies not to comply with lawful House subpoenas for testimony and documents related to impeachment.

Trump, who is seeking another four-year term in the November 2020 presidential election, has denied wrongdoing and called the impeachment inquiry launched by Pelosi in September a "witch hunt."

At a raucous rally for his re-election in Battle Creek, Michigan, as the House voted, Trump said the impeachment would be a "mark of shame" for Democrats and Pelosi, and cost them in the 2020 election.

"This lawless, partisan impeachment is a political suicide march for the Democrat Party," Trump said. "They're the ones who should be impeached, every one of them."

If you see a spelling error on our site, select it and press Ctrl+Enter
Tags:TrumpSenateCongressimpeachment