No explanation for the cut cables has been offered. 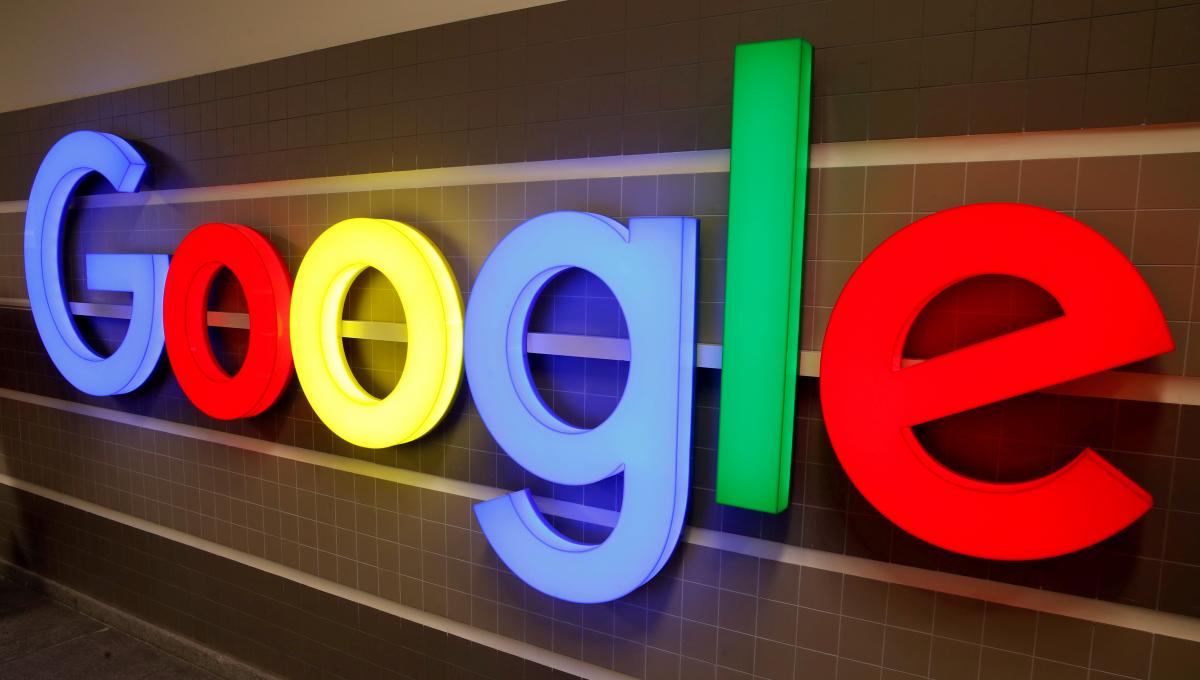 The issue, which lasted for about two hours, was caused by multiple fibre cables being physically cut at the same time, a highly unusual thing to happen, the BBC reports

Google said its services were among those unavailable in the region for about 30 minutes.

The company told internet service providers to connect to its other servers to "route around the problem".

In a statement, the company blamed "multiple simultaneous fibre cuts", which are very rare.

BBC Monitoring confirmed that internet access in Bulgaria, Iran and Turkey had been disrupted for about two hours on Thursday morning.

Sadjad Bonabi, a director at Iran's Communications Infrastructure Company, said two cuts happened at once, one between Iran and Bucharest and the other on a line to Munich.

This disrupted traffic on one of the major fibre cables in the region. But Mr Bonabi said traffic had been routed on to "healthy" connections in western and southern Iran.

No explanation for the cut cables has been offered.

Google told the BBC it would publish a full incident report in the coming weeks.

International internet cables have been mistakenly cut in the past.