Martynenko’s press service informed that “the Swiss prosecutor Köhli had been conducting investigation since August 2013, and in June 2019 he officially announced the end of the investigation, but refused to transfer this case to court.” 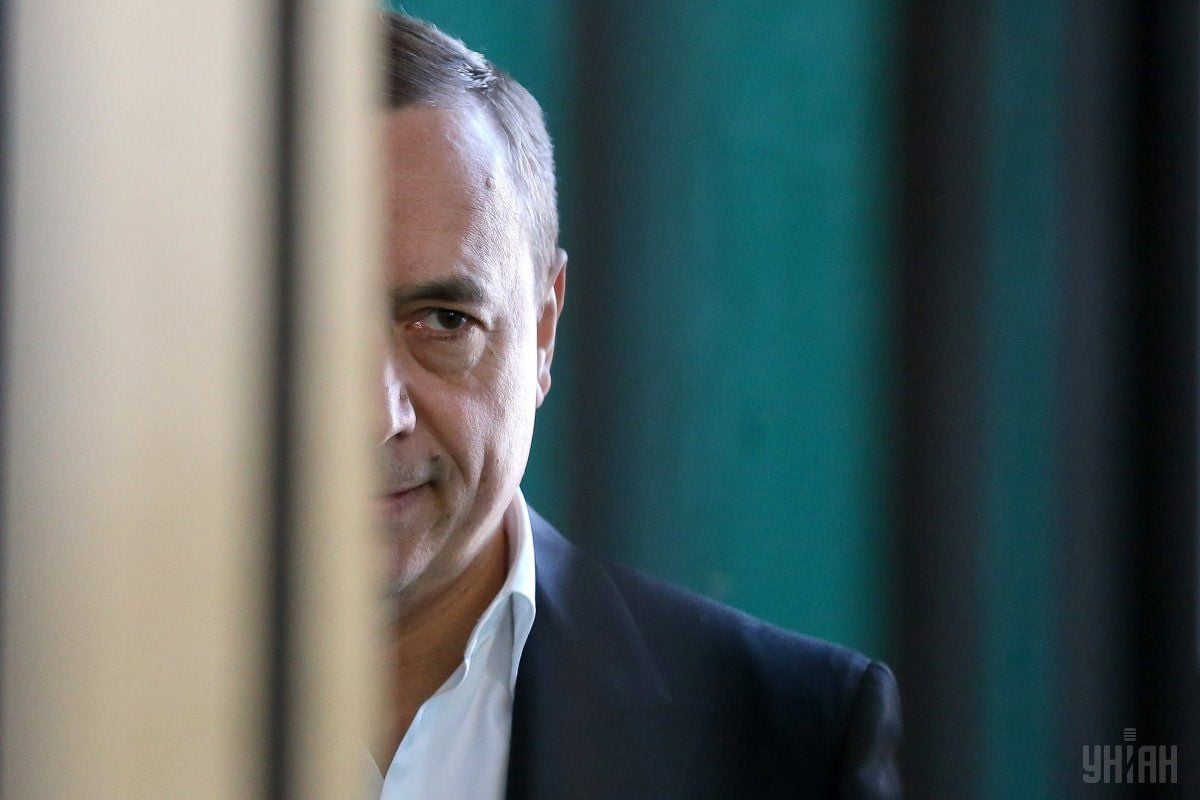 A case in which ex-MP Mykola Martynenko appears was transferred to a Swiss court by the prosecutor under pressure and at the insistence of the Martynenko’s defense.

This was stated by the press service of the former MP.

Martynenko’s press service informed that “the Swiss prosecutor Köhli had been conducting investigation since August 2013, and in June 2019 he officially announced the end of the investigation, but refused to transfer this case to court.”

“The reason is simple: there is no evidence against Mykola Martynenko, so the Swiss prosecutor wanted to lay the burden of proof in court on the Ukrainian SAP, NABU and the Ukrainian court. The prosecutor was forced to transfer the case to a Swiss court only under pressure and at the insistence of the defense of Mykola Martynenko,” the statement said.

Martynenko said that “after repeated telephone conversations and attempts to obtain an indictment, the defense side was forced to formally appeal to the Federal Prosecutor's Office of the Swiss Confederation with letters of August 9, 2019, September 27, 2019, and October 10, 2019, insisting that the case be brought to court. Despite this, the prosecutor Köhli continued to ignore Martynenko’s defense demands.”

Martynenko noted that “after the next appeal of the defense, dated November 14, 2019, and the official demand of the Federal Criminal Court dated October 21, 2019, with the order to notify the defense of the transfer of the case to court by November 4, 2019, the prosecutor Köhli officially responded that the case will be transferred in December 2019.”

“Today, on the last working day before the Christmas and New Year holidays, that is, on the last possible day of December, prosecutor Köhli brought the case to court,” the press service of ex-MP noted.

“We have detailed the chronology of events in such a way to exclude any public speculation of anyone who has been used this matter to make PR during the years. It’s not Martynenko who delays the consideration of the case, but all the participants in this long-term harassment are trying to transfer responsibility from one to another for the time and budget funds spent both in Switzerland and Ukraine,” emphasized Martynenko.