A Turkish delegation was headed to Moscow to discuss the Syrian situation on December 23. 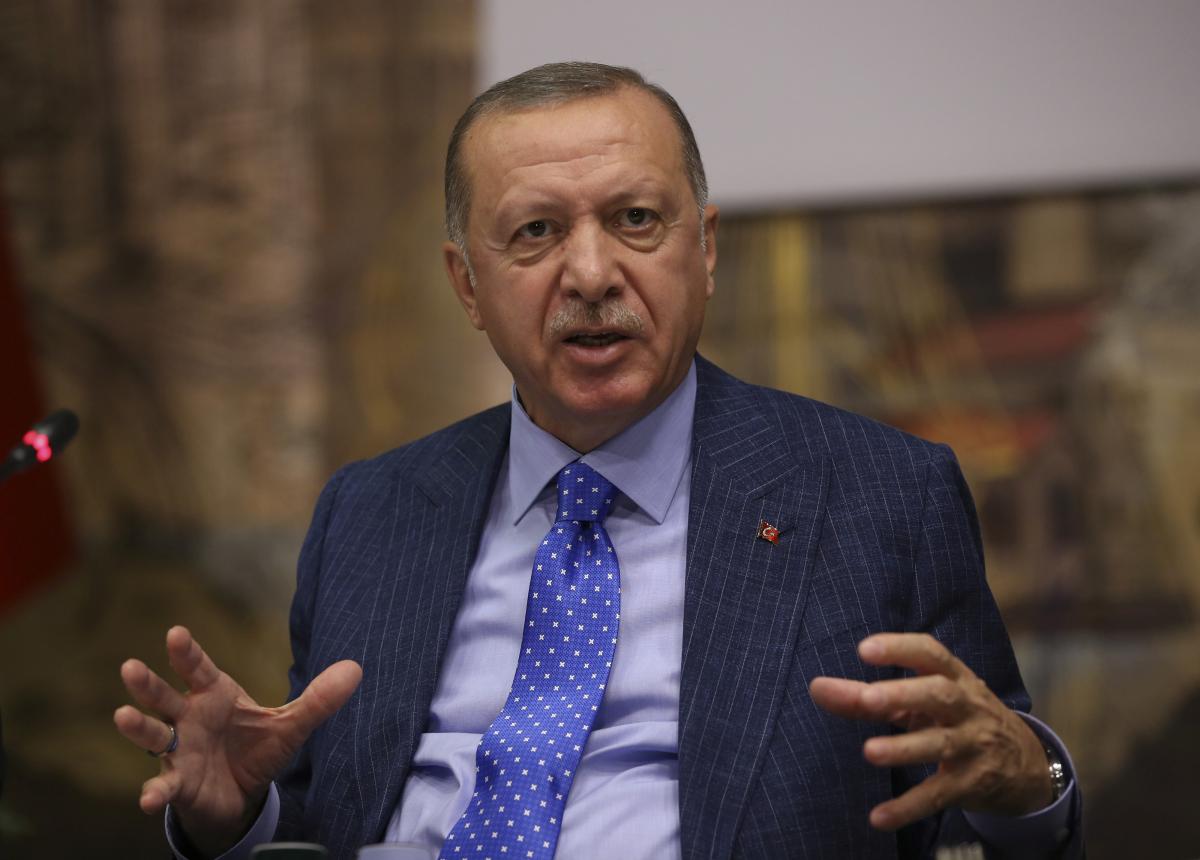 Turkish President Recep Tayyip Erdogan has warned of the effects on Europe of a new influx of conflict-driven migration as people flee Russian and Syrian bombardments in northwestern Syria.

He told an audience at an awards ceremony in Istanbul on December 22 that more than 80,000 Syrians are currently en route from Idlib to Turkey, Radio Free Europe / Radio Liberty (RFE/RL) said.

Erdogan suggested Europe will "feel the impact" if the violence doesn't cease and compared the scenario with the 2015 crisis that wrought political and diplomatic havoc within the European Union and near its borders.

Erdogan also said a Turkish delegation was headed to Moscow to discuss the Syrian situation on December 23 and that he would await the outcome of those talks.

Russian military forces and allied Syrian forces loyal to President Bashar al-Assad have been hammering Idlib – the last remaining stronghold for anti-Assad forces in the country's northwest – for weeks in an offensive that is said to have captured more than a dozen villages.

U.S. Secretary of State Mike Pompeo said on December 21 that Russia and China "have blood on their hands" for vetoing a UN Security Council resolution the day before that would have extended the delivery of cross-border humanitarian aid to Syria for a year.

If you see a spelling error on our site, select it and press Ctrl+Enter
Tags:RussiaEuropeSyriaTurkeymigrants