Stoltenberg says he believes in dialogue with Russia. 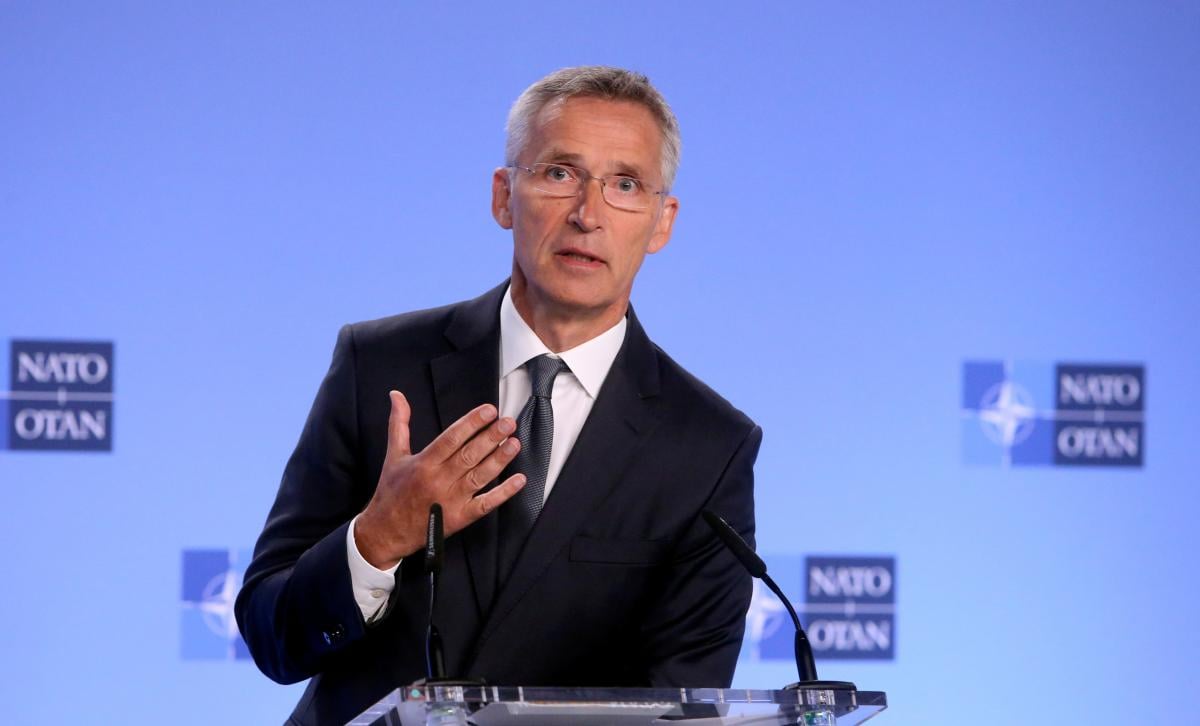 NATO Secretary General Jens Stoltenberg says he is willing to meet Russian President Vladimir Putin "if the context is right," arguing that dialogue is important in what is a "difficult" relationship.

Read alsoStoltenberg: NATO does not define Russia as "enemy"

Other issues have since weighed on the relationship, including the demise this year of a U.S.-Russian nuclear non-proliferation pact.

"I believe in dialogue with Russia," Stoltenberg said in an interview with dpa on Monday. "And therefore, if the context is right, I am, of course, also ready to meet with President Putin."

"I just believe it's better to meet than not to meet, and to sit down and discuss. And especially when things are difficult, it is important to sit around the same table," he added.

"Russia is our biggest neighbor, Russia is here to stay and we need to strive for a better relationship with Russia," Stoltenberg said.

NATO was founded in 1949 to defend allies against the Soviet Union. Since the fall of communism 30 years ago, the alliance has evolved to face myriad challenges, of which Russian aggression is just one.