Several details "pointed to an intelligence background" of the perpetrator. 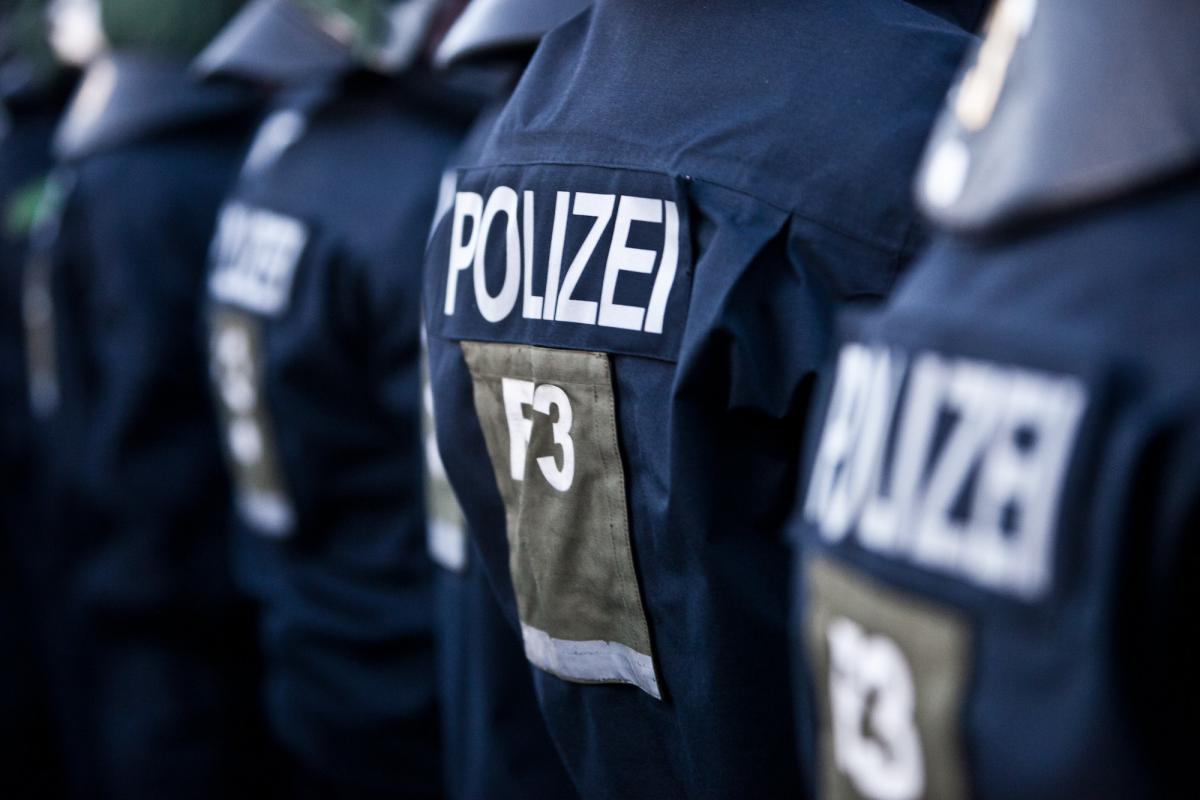 The federal prosecutor's office suggests more evidence has surfaced, pointing to the version that it was the Russian secret services which stand behind the Berlin murder of a Georgian national, Zelimkhan Khangoshvili.

According to SPIEGEL, it was the tattoos of the alleged hitman have provided such evidence.

According to a note from the federal prosecutor, the investigators believe that the suspect was only able to get the fake ID with Russian government support.

Several other details "pointed to an intelligence background" of the perpetrator.

According to SPIEGEL, the hitman's tattoos, as initially believed by experts with the Berlin State Criminal Police Office were characteristic of criminal Russian gangs. Further investigation revealed that the tattoos were similar to those worn by troops who are part of Russian special forces.

The Attorney General also assumes that the murder could hardly have been carried out without assistants on site.

The alleged gunman traveled from Warsaw to the German capital one day before the crime and was therefore unable to do surveillance on the victim by himself, investigators say.

If you see a spelling error on our site, select it and press Ctrl+Enter
Tags:RussiainvestigationassassinationGermanyintelligence