The pilot has safely ejected. 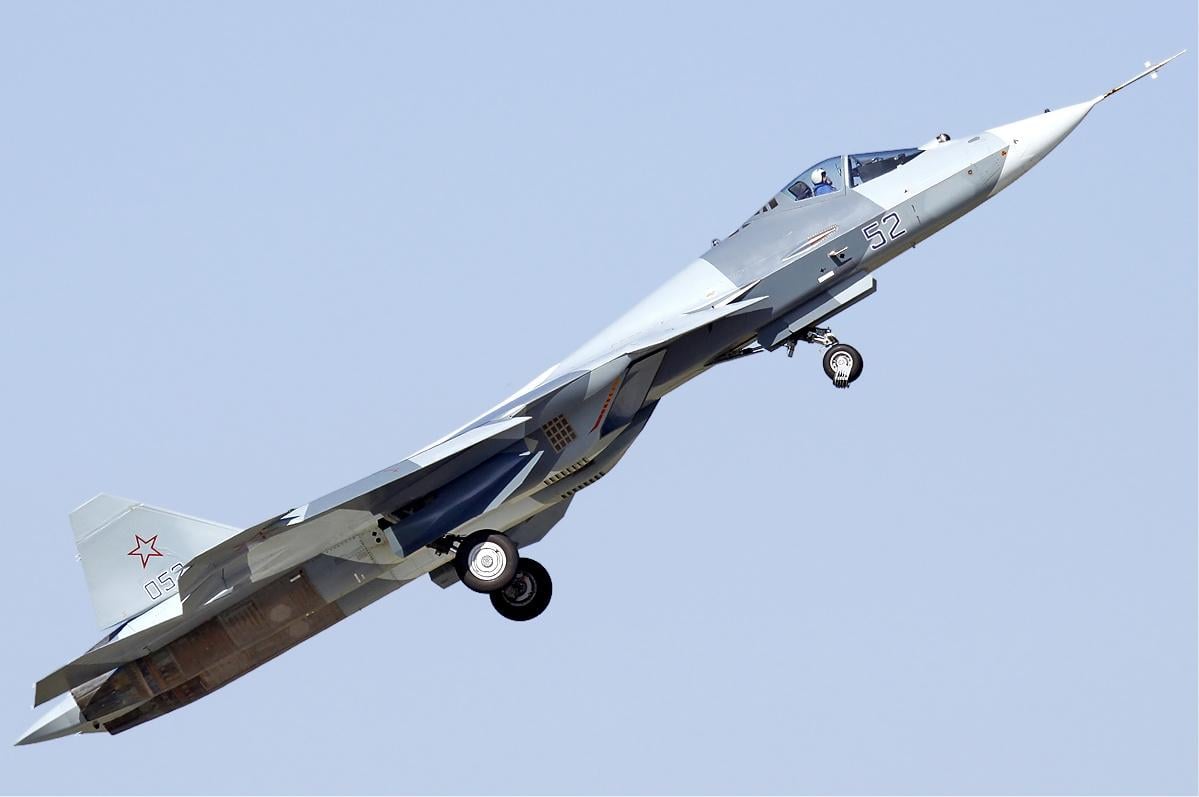 The pilot has ejected / wikipedia.org

No ground damage is being reported, according to the manufacturer.

The detailed report on the circumstances of the crash is yet to be released after the jet's black boxes are recovered and studied. So far, the main versions are aircraft malfunction and a piloting error.