US to send missile destroyer to Black Sea 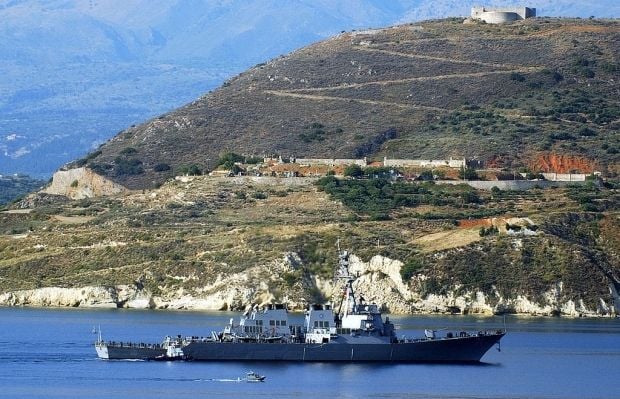 According to the headquarters of the U.S. Sixth Fleet, the deployment of the USS Ross in the Black Sea is aimed to maintain peace and stability in the region, Ukrainian newspaper Zerkalo Nedeli reported on Friday.

The fleet said the presence of a destroyer in the Black Sea reaffirms the commitment of the United States to strengthen allied relations and joint operational capabilities of NATO.

According to Ted Gorman, the captain of the USS Ross, the U.S. Navy intends to work closely with its allies to improve security in the Black Sea region and to maintain combat readiness.

As reported earlier, the USS Jason Dunham (DDG-109) destroyer was recently deployed to the Baltic Sea.