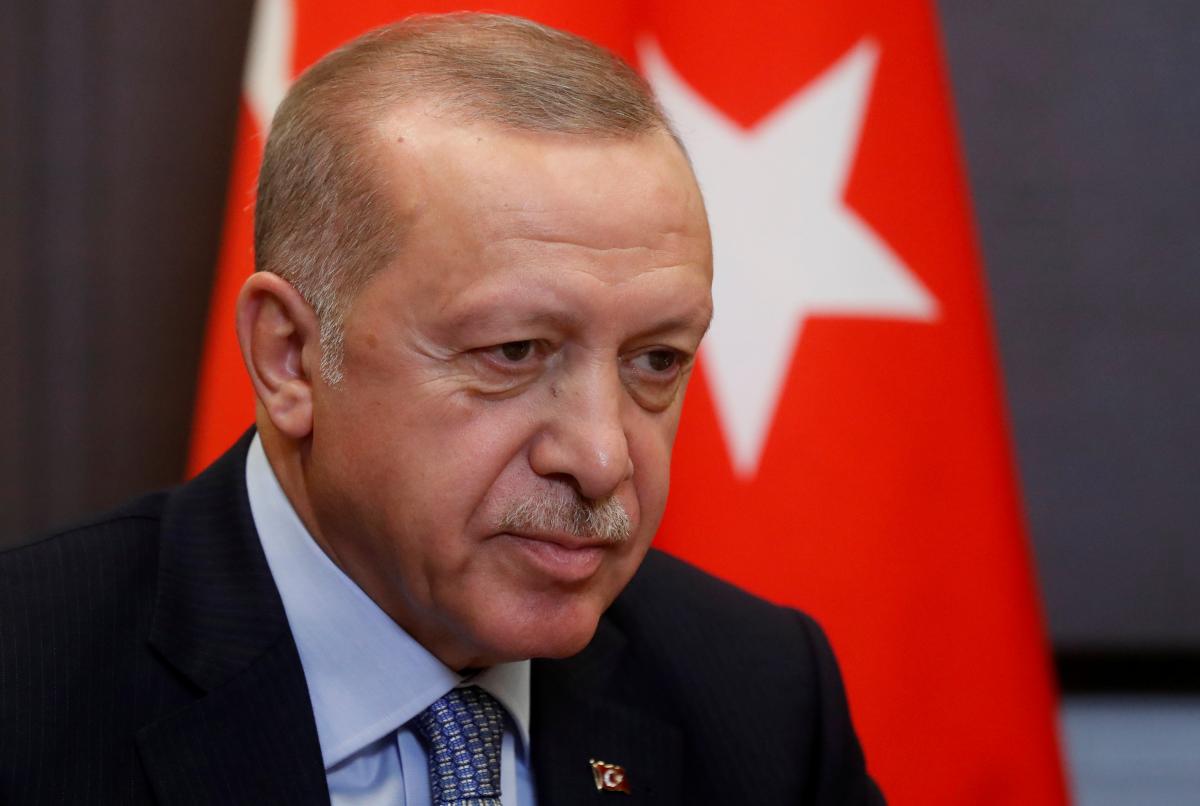 "Turkey has never been an 'uninvited guest'.  If an appropriate appeal is received from the Libyan authorities, we will consider the issue," Erdogan said.

He has recalled that Turkey supports the Government of National Accord of Libya, not the opposing commander of the Libyan National Army, Khalifa Haftar.

Erdogan earlier said Ankara could not ignore the support that Haftar was receiving from the Kremlin-linked Wagner group, according to Reuters.

“Through the group named Wagner, they are literally working as Haftar’s mercenaries in Libya. You know who is paying them,” Erdogan was quoted by broadcaster NTV as saying on a flight back from Malaysia December 20.