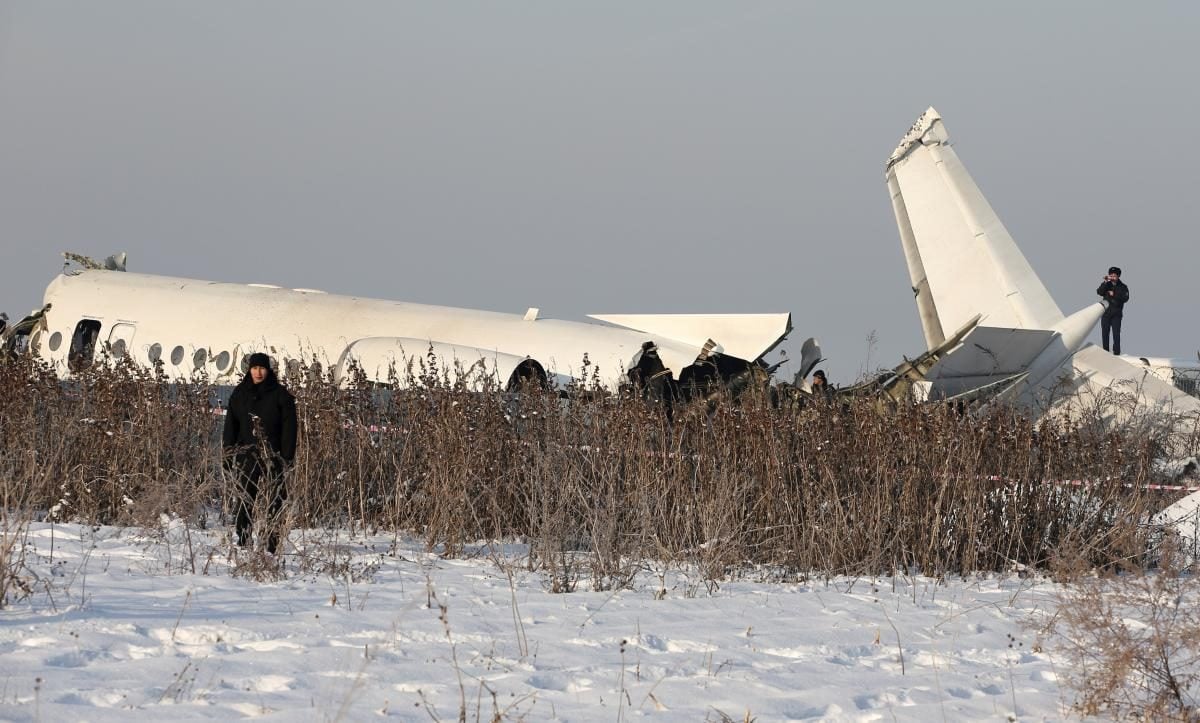 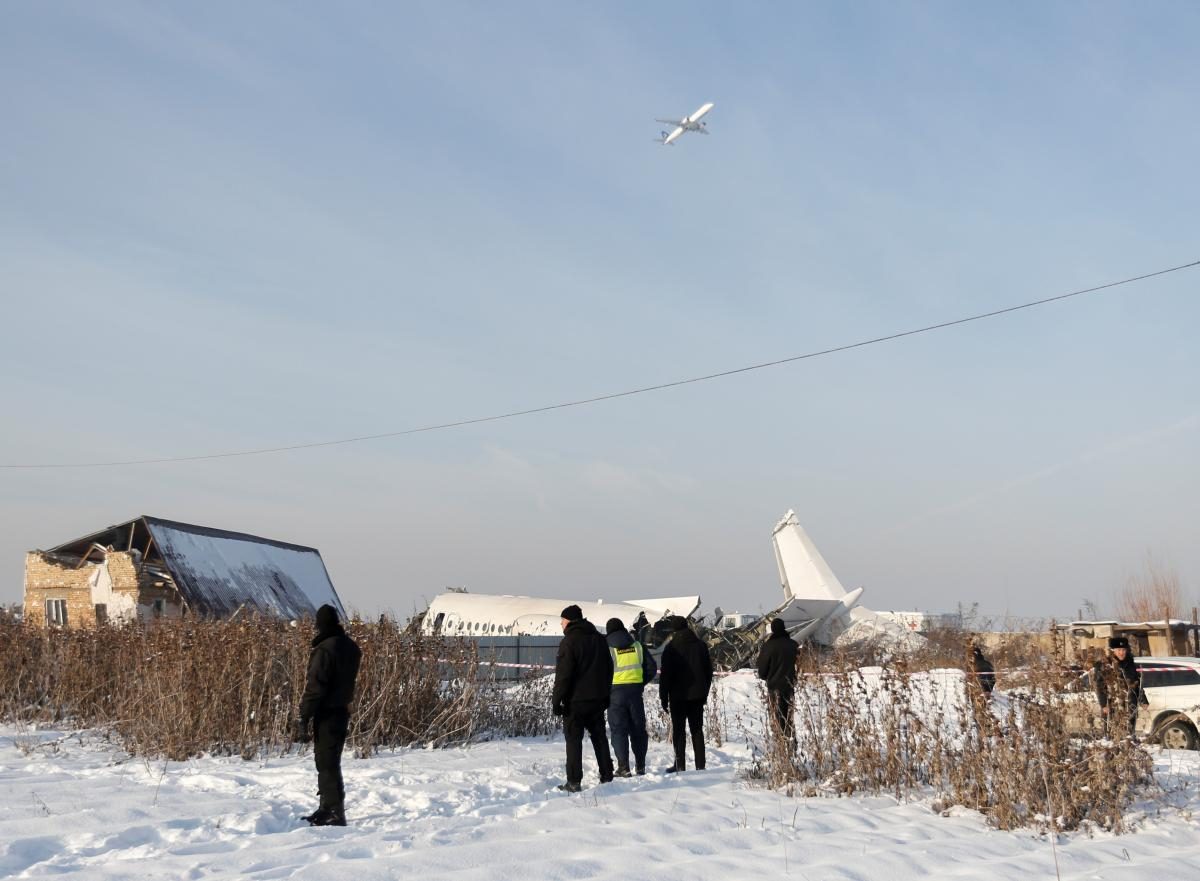 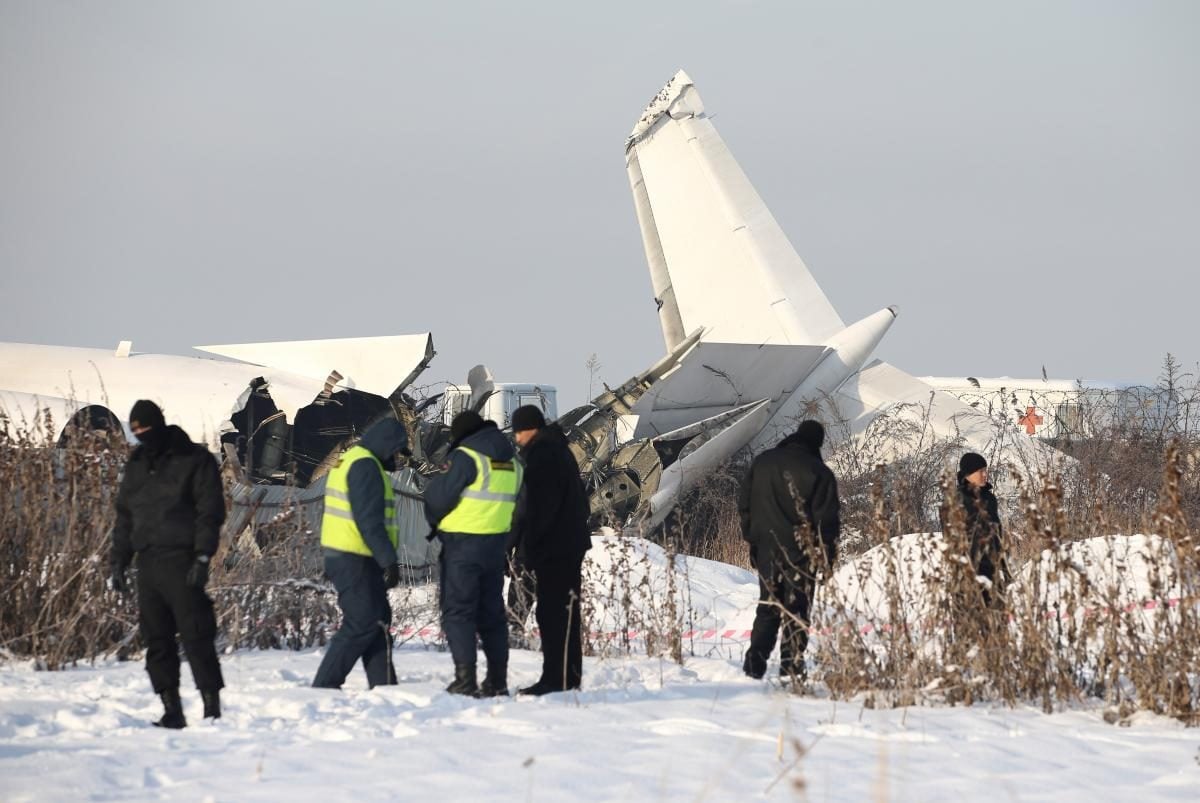 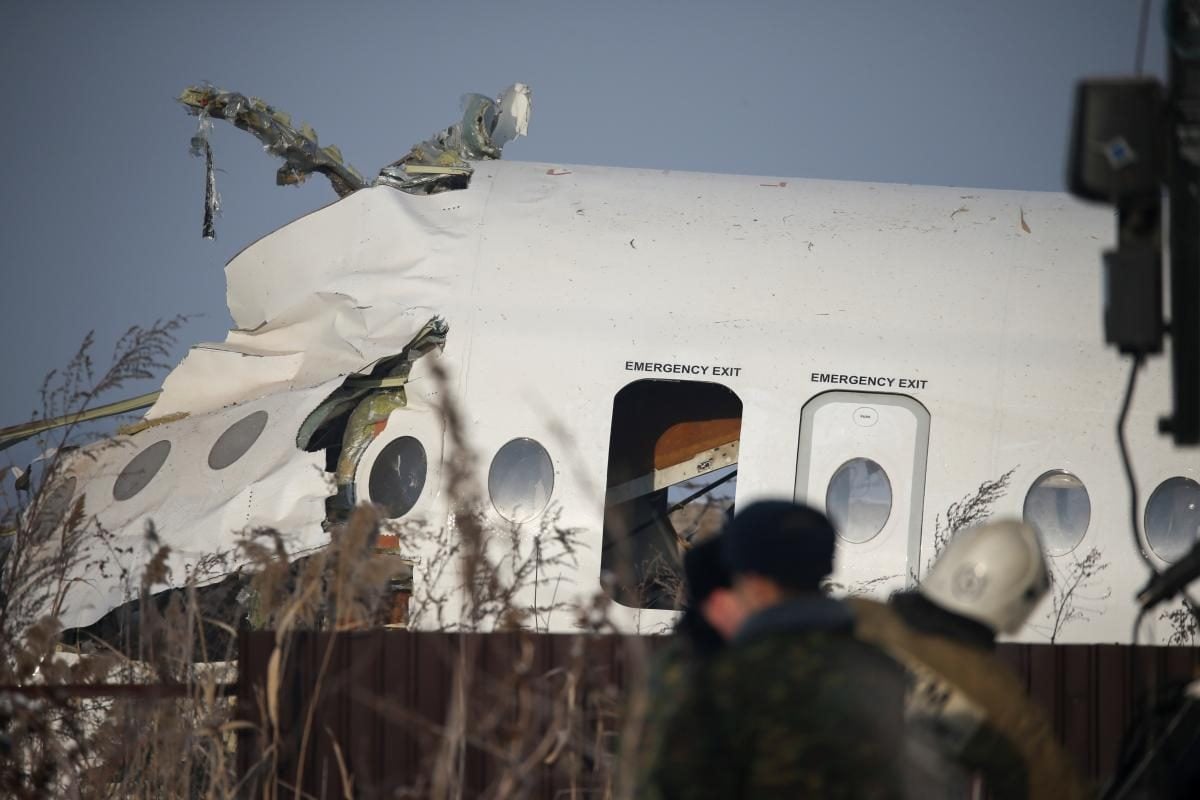 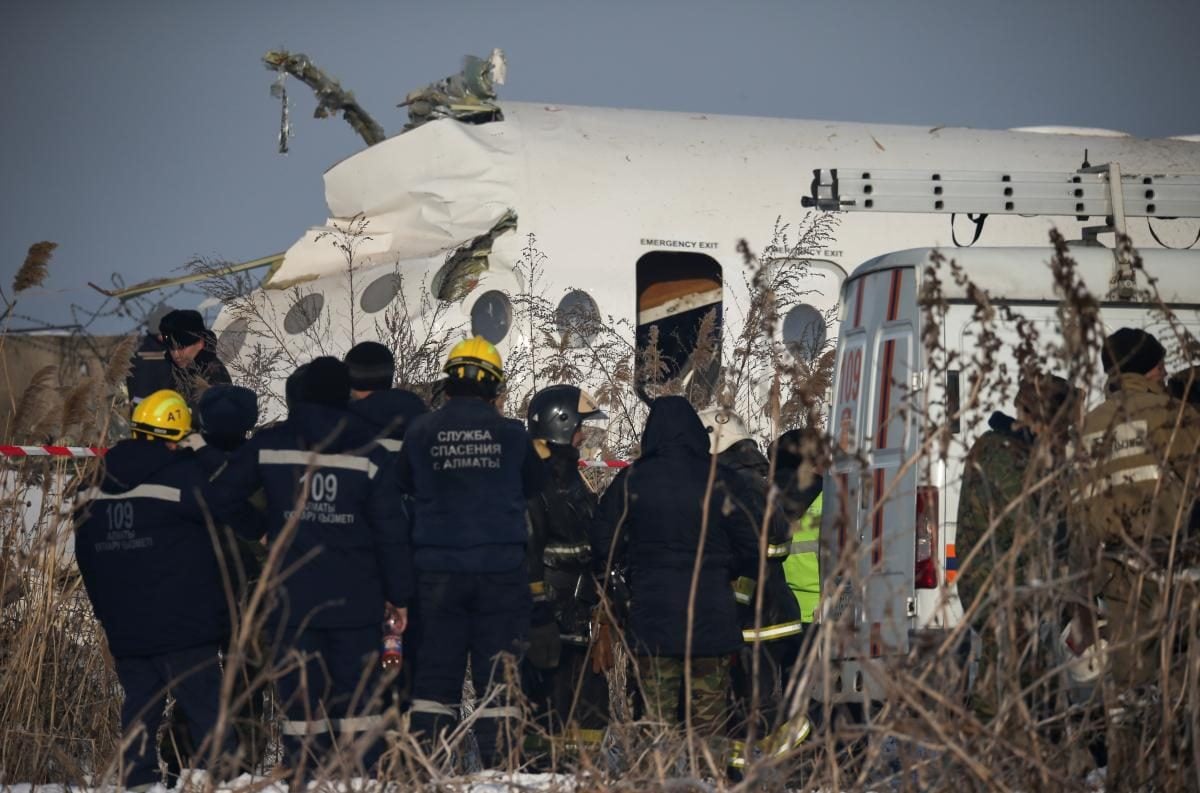 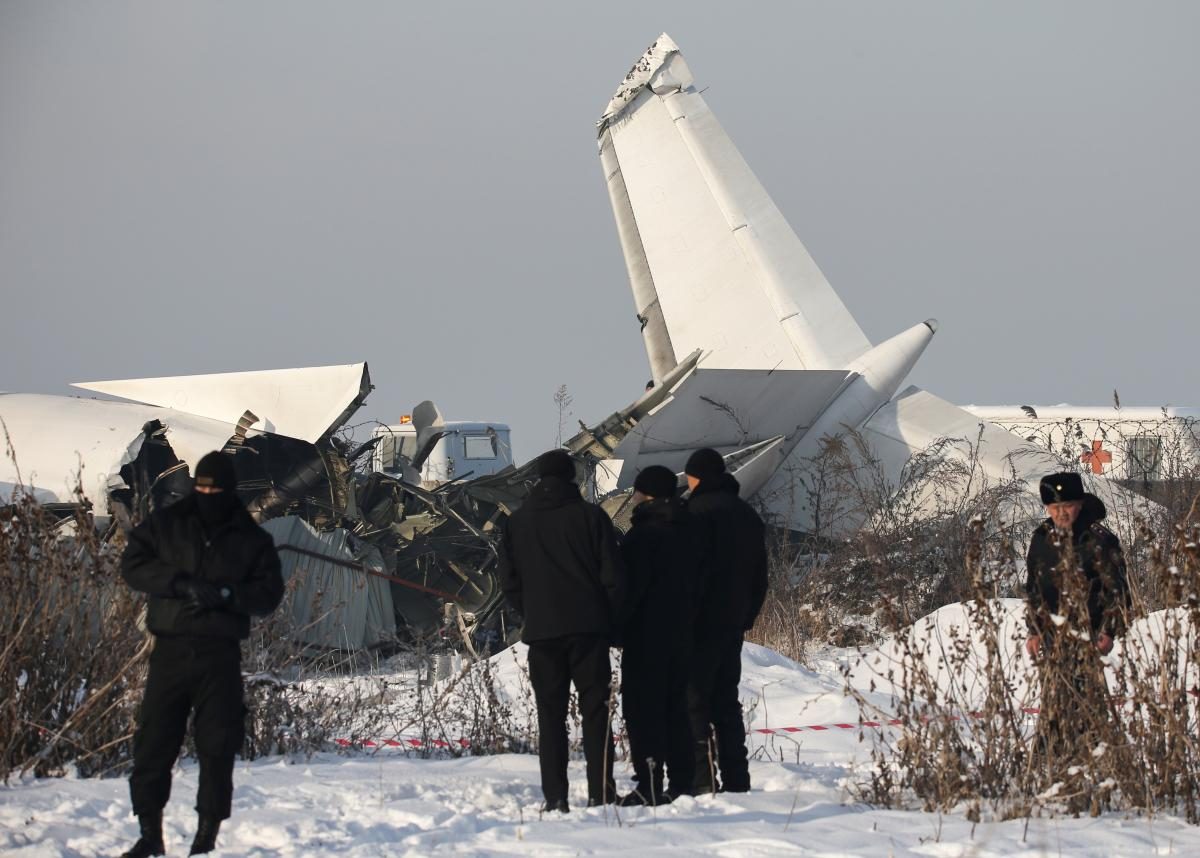 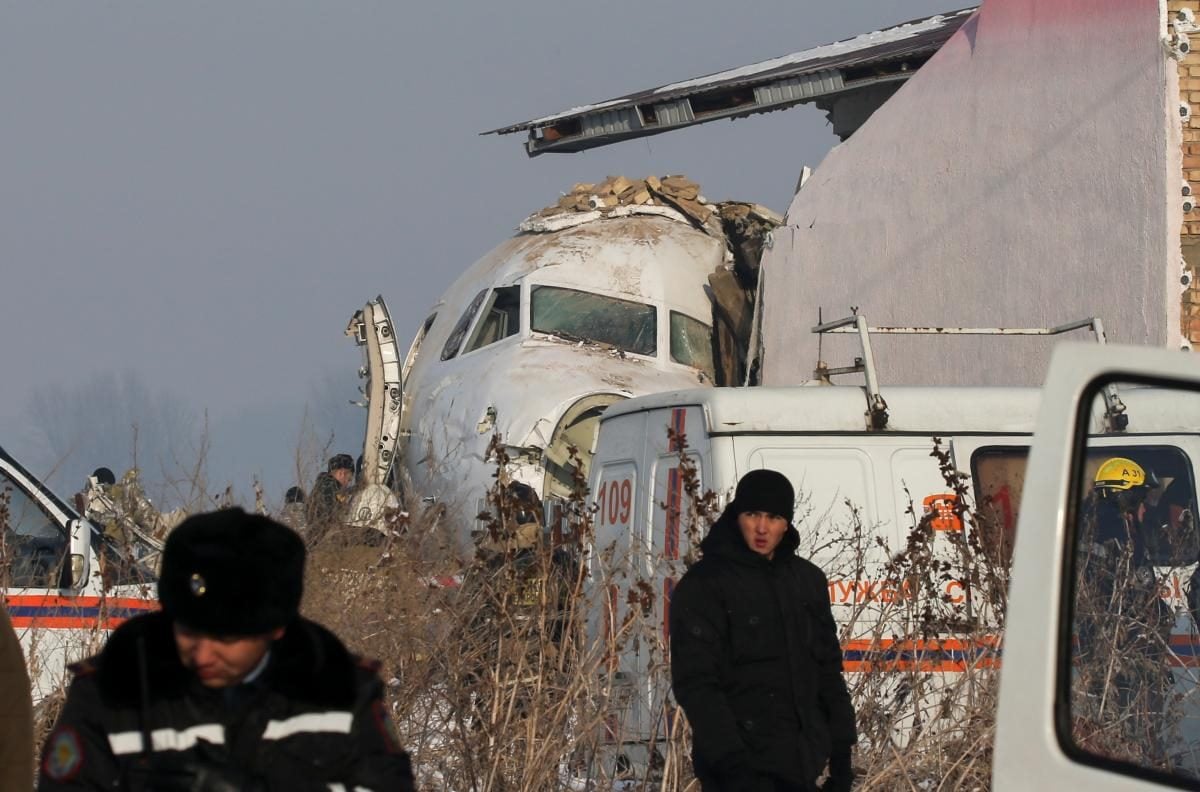 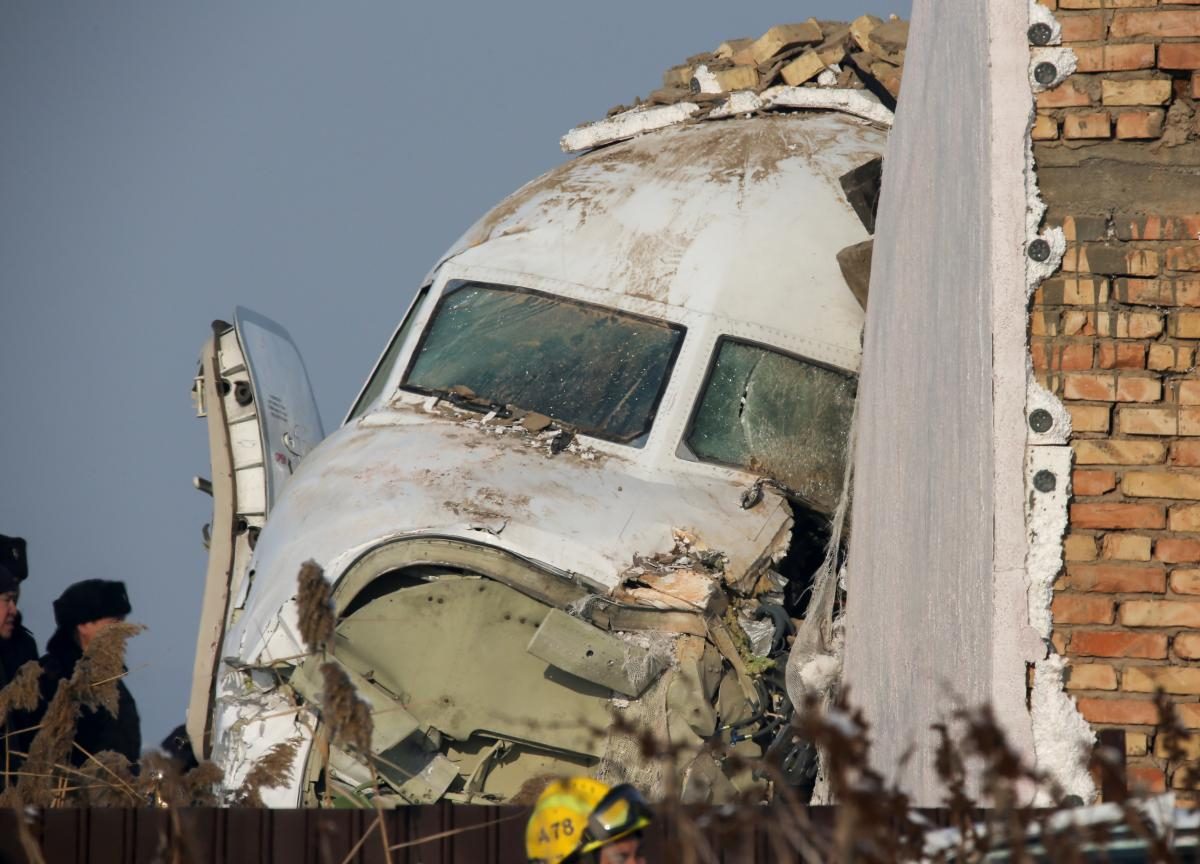 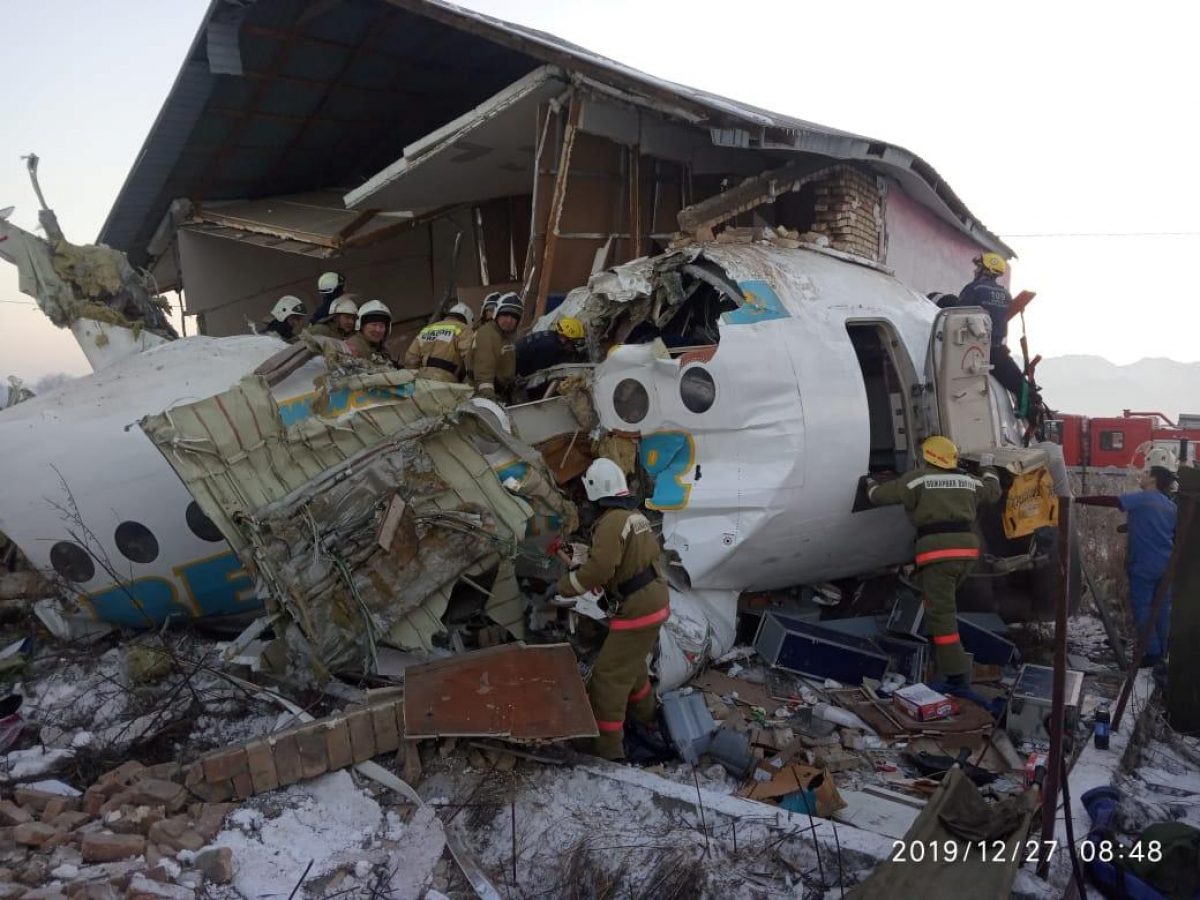 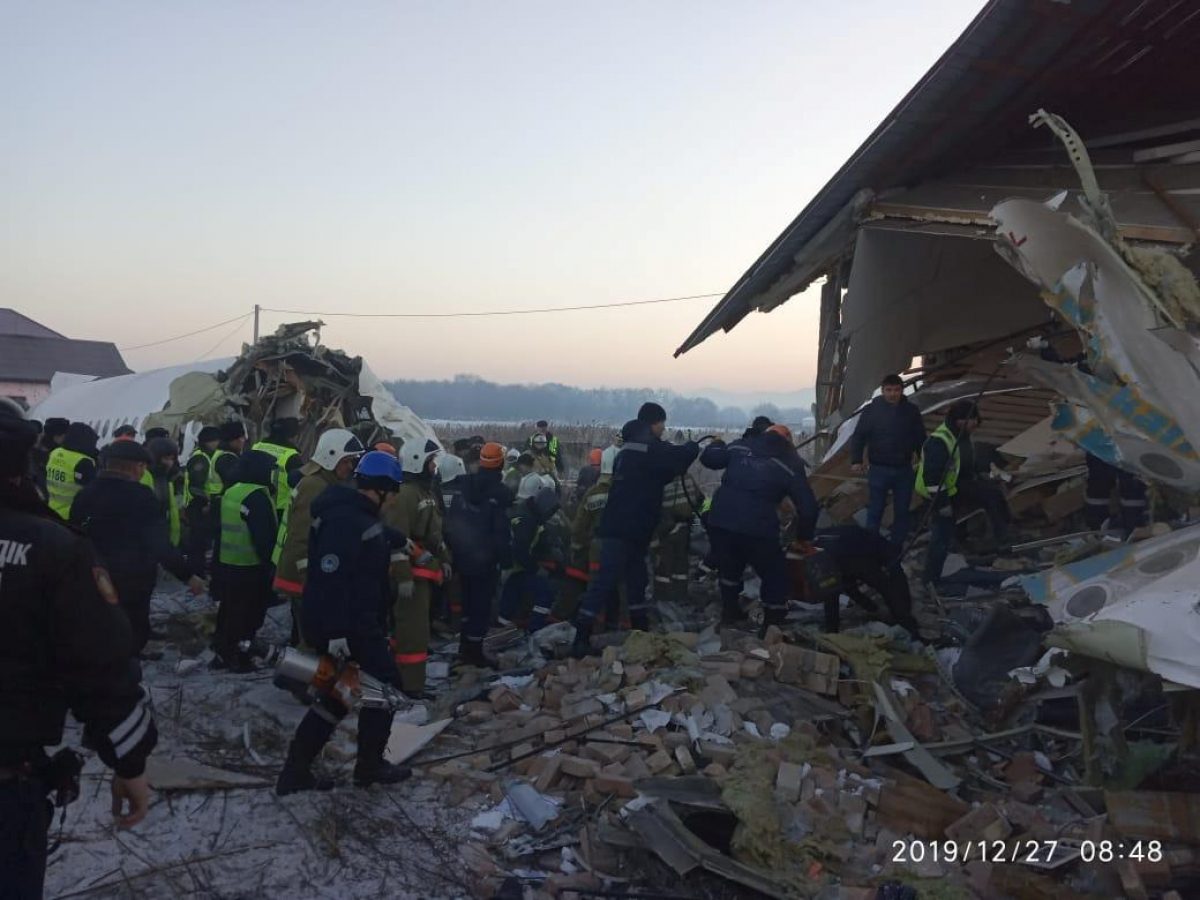 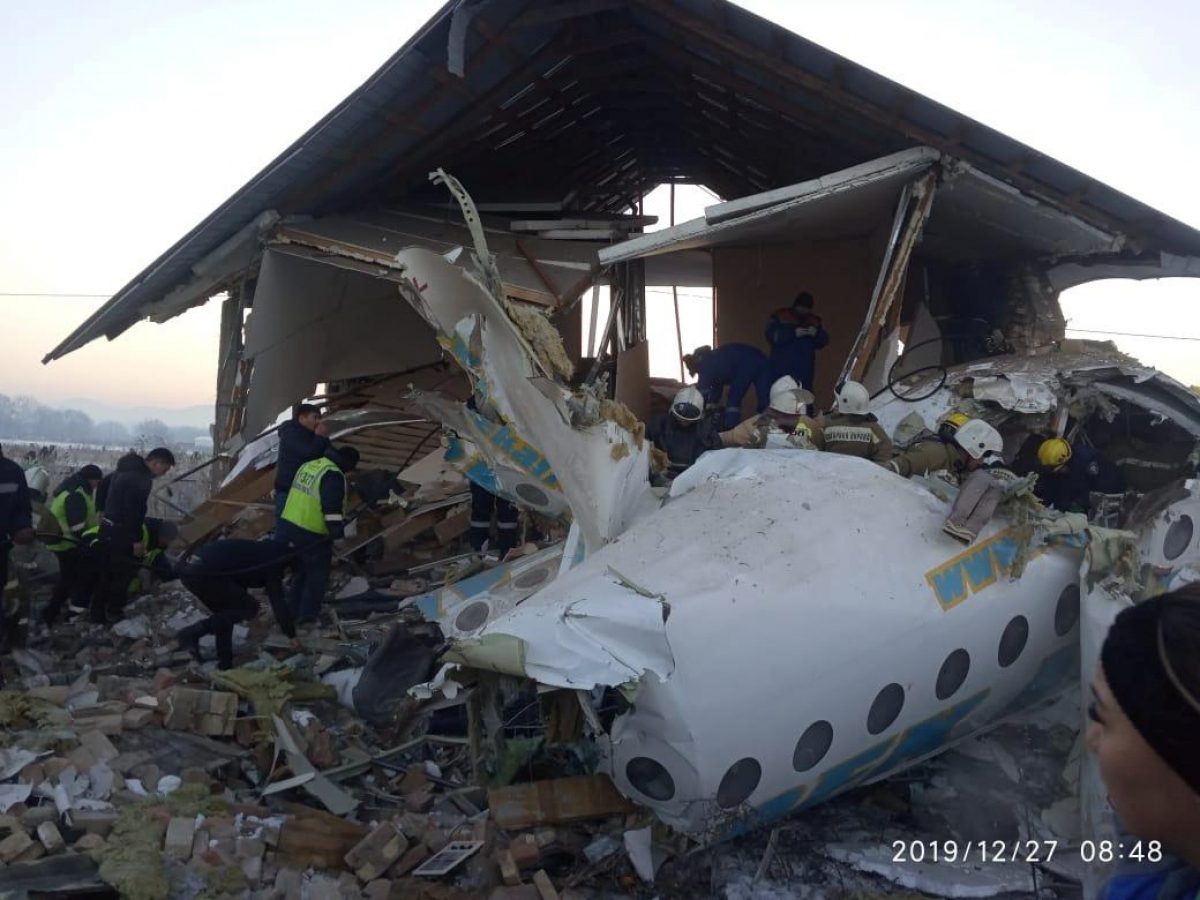 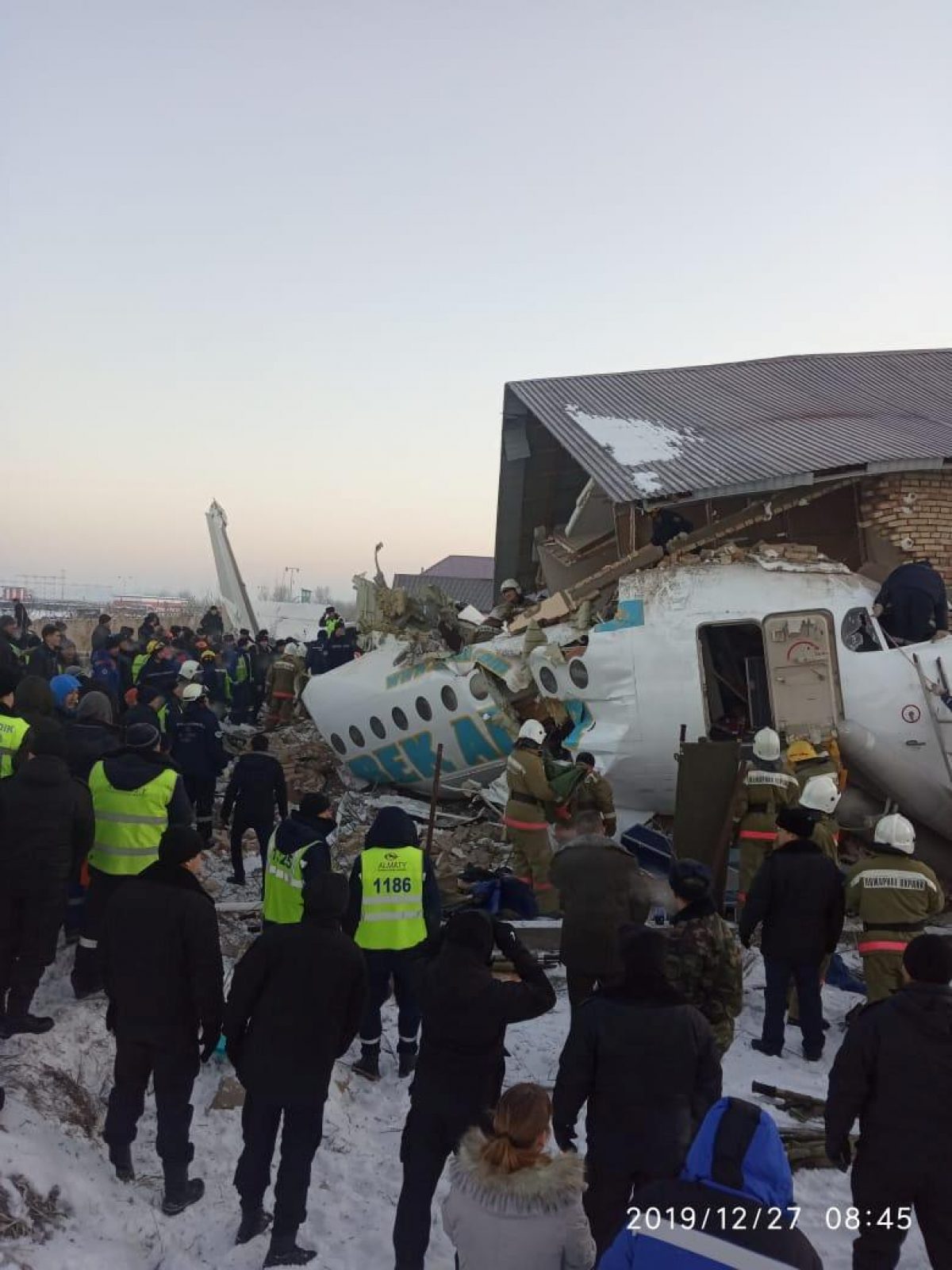 Kazakh budget carrier Bek Air's Fokker 100 has crashed shortly after takeoff Friday morning as it lost altitude and hit a concrete fence and a two-storey building, according to the Almaty Airport press service.

Officials in Almaty say at least 14 people have been confirmed dead.

At least 35 are believed to have survived the accident.

A rescue operation was launched immediately as no fire was reported at the crash scene.

The aircraft was identified as a Fokker-100, a medium-sized, twin-turbofan jet airliner. The company manufacturing the aircraft went bankrupt in 1996 and the production of the Fokker-100 stopped the following year, NBC News reported.

The aviation committee said it was suspending all flights of that type of aircraft pending an investigation.

"Those responsible will face tough punishment in accordance with the law," Kazakh President Kassym-Jomart Tokayev tweeted, expressing condolences to the victims and their families.

Warning: The video contains footage that could be disturbing to some viewers