In an interview published on his website on December 27, Zeman called Moscow's remarks in opposition to the plan "absolute insolence." 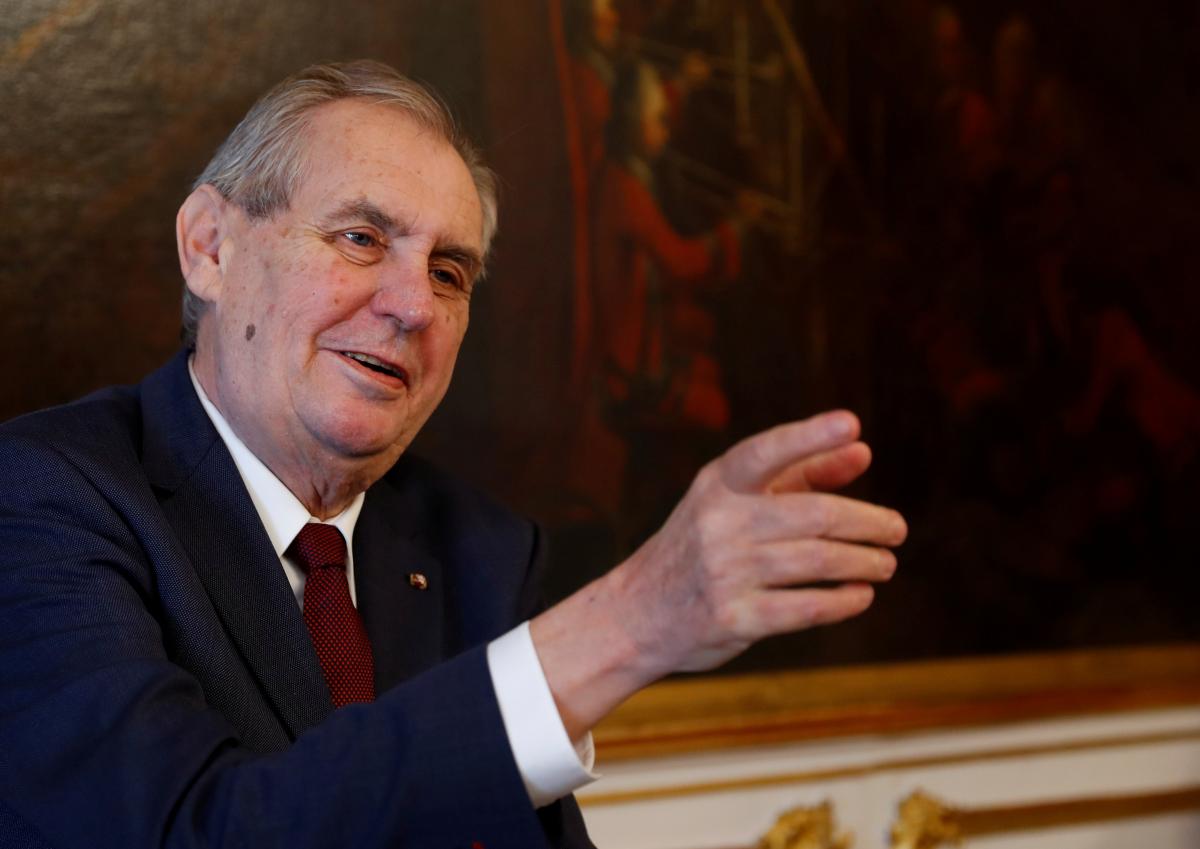 Czech President Milos Zeman, who often touts his close relationship with Kremlin leader Vladimir Putin, has blasted Moscow for protesting against Prague's decision to make the anniversary of the 1968 Soviet-led invasion a memorial day.

In an interview published on his website on December 27, Zeman called Moscow's remarks in opposition to the plan "absolute insolence," RFE/RL reported.

"Some time ago, I accepted President Putin's invitation to the 75th anniversary of the World War II victory, and now I'm considering whether to go," said Zeman, who has attended military parades in Moscow in past years.

The Czech parliament this month passed a bill to designate August 21 as "a day commemorating the victims of the invasion and subsequent occupation by the Warsaw Pact armies."

Zeman signed the bill into law on December 13.

On December 18, the Russian Foreign Ministry voiced "big disappointment" over the bill, saying it would "hardly contribute to successful bilateral cooperation."

Soviet troops, along with those from several Warsaw Pact nations, invaded Czechoslovakia in August 1968 to crush political reforms and anti-communist protests.

Known as the Prague Spring, the period is remembered as a critical moment in 20th- century history for the Czech population.

Moscow kept its soldiers in the country for the next two decades until communism was toppled in 1989.

In September, a Prague district assembly's vote to remove a statue of wartime Soviet Marshal Ivan Konev sparked a diplomatic dispute between Russia and the Czech Republic.

The Czech Foreign Ministry summoned the Russian ambassador on September 13 over remarks by Russian Culture Minister Vladimir Medinsky that likened the mayor of the Prague district that voted to remove the statue to a Nazi party official.