According to information obtained by EL PAÍS, the members of the elite military group Unit 29155 made a total of four trips to the Catalan capital. 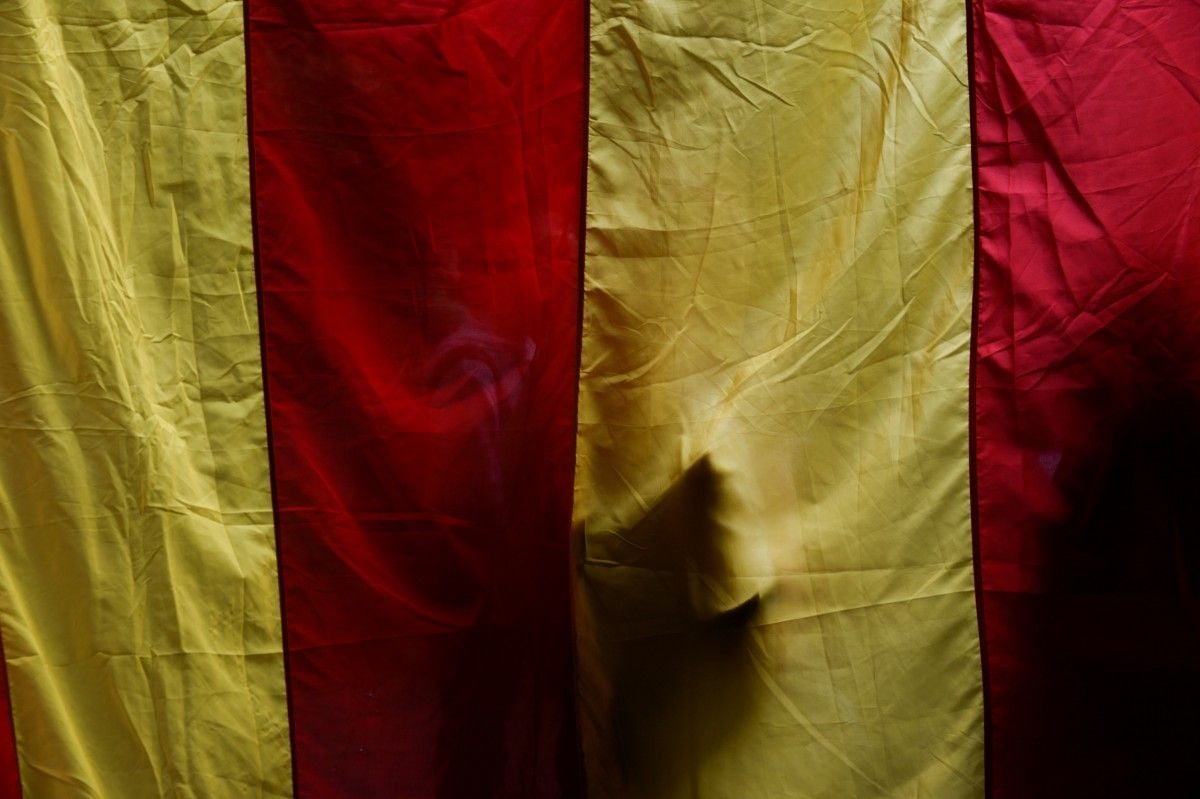 At least three suspected members of the Main Intelligence Directorate (GRU, as it is known in Russian by its initials) traveled to Barcelona between November 2016 and December 2017, according to information obtained by EL PAÍS with the investigative journalist network Bellingcat and its associated foundation Civic Media.

The suspected members are Denis Sergeev, Alexey Kalinin and Mikhail Opryshko. All belong to an elite military group within the GRU known as Unit 29155, whose activities are being investigated by Spain's High Court, the Audiencia Nacional, EL PAÍS wrote.

The first to travel to Barcelona was Denis Sergeev. On November 5, 2015, he took a direct flight from Moscow under the false name Sergey Fedotov. He returned to the Russian capital six days later, on November 11, not from Catalonia but from the Swiss city of Geneva. It is not known how long he stayed in Barcelona. Sergeyev, a GRU veteran of general rank, returned to Spain 11 months later on September 29, 2017, just two days before the October 1 unauthorized referendum on Catalan independence.

Alexey Kalinin and Mikhail Opryshko, the other two suspected agents from Unit 29155 who traveled to Barcelona, made only one trip each. Kalinin, under the alias Alexei Nikitin, flew on December 14, 2016, more than a month after Sergeev made his first trip. He did not return to Moscow from Barcelona either, but instead went to Rome and returned to Russia three days later on December 17. Kalinin is considered one of the most active members of the GRU. His presence has been detected not only in Europe, but also in China, Turkey, Israel and Dubai, according to information collected by the Civica Media Foundation.

Opryshko, meanwhile, traveled to Barcelona in December 2017. At that point, the Spanish government of Mariano Rajoy, of the conservative Popular Party (PP) had already applied Article 155 of the Constitution that suspended autonomous powers in Catalonia, and gave the central government control of Catalan institutions. Rajoy invoked the emergency powers on October 27 after a unilateral declaration of independence was passed in the Catalan parliament. Ousted Catalan premier Carles Puigdemont fled to Belgium at the end of the same month. It is not currently known how long Opryshko spent in Spain.

Spanish diplomatic sources admitted on Thursday that the Spanish government has long suspected Russian interference in the country.

"From spring 2018, and following the Skripal case, British and U.S. intelligence services provided information on various destabilization actions by Russians in Western territory, which in the case of Spain was focused on Catalonia," the sources said.