The retired intelligence officer asserted that the waste came from the large former Soviet naval base Karosta – next to the city of Liepaja in Latvia, southeast of Sweden and only a few hours away by boat. 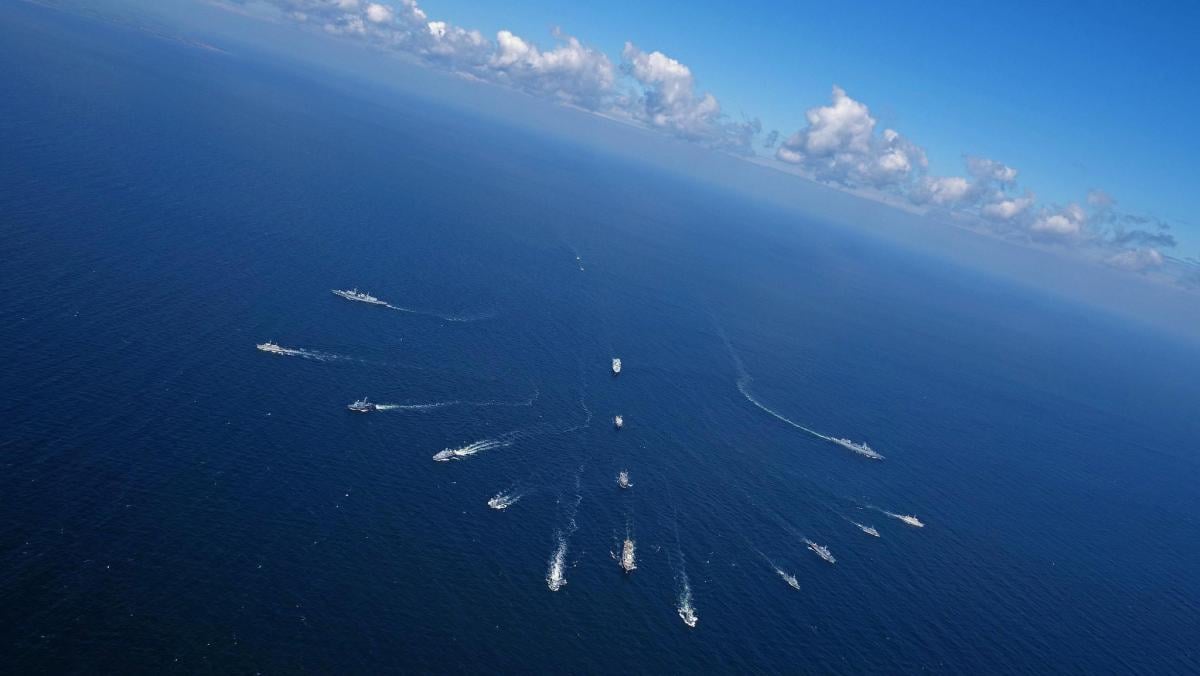 The bottom of the Baltic Sea may contain nuclear waste burial sites made by the Russian military in the early 1990s. This complements the picture of the dangerous chemical dumping and requires additional research.

If this information is confirmed and the hazardous objects are exactly located down below the Baltic Sea, Stockholm and other countries with access to the Baltic Sea may demand Russia to cover for financial losses and repair the damage. Moreover, the works affecting the bottom of the Baltic Sea should be suspended during the research, according to EU Political Report citing a report by Institute for Global Threats and Democracy Studies (IGTDS).

In the beginning of 2010, the Swedish flagship investigative program at the public broadcaster, Uppdrag Gransking, was approached by a retired intelligence officer. He appeared with his name on camera and claimed that between 1990 and 1993, the Russians dumped significant quantities of chemical and nuclear waste off the Swedish southeastern coast, well within the Swedish exclusive economic zone (Bergman 2010). The retired intelligence officer asserted that the waste came from the large former Soviet naval base Karosta – next to the city of Liepaja in Latvia, southeast of Sweden and only a few hours away by boat. Intelligence reports cited HUMINT with sources located abroad.

The source, Donald Forsberg, said that the plans for both a gas pipeline and a fibre-optic cable to be dug into the seabed of the Baltic Sea risked disturbing the toxic waste, and this had compelled him to speak out. Forsberg said he could not tell the reporters why he had the information, only that he was sure about it and that the Swedish Military Intelligence Agency (MUST) most likely had produced a report detailing the scope of the dumped waste.

The investigative team conducted background checks on Forsberg and confirmed that he had indeed worked for Swedish intelligence for decades. They also confirmed that the Karosta naval base had stored both chemical and nuclear components during the Cold War. MUST confirmed that documents relating to the case did exist, but that it was a matter of national security and that the documents as a whole were classified as top secret and could not be released.

To further verify the validity of the claims in the reports, the team travelled to the former Soviet naval base outside Karosta in Latvia. At its peak, the Karosta naval base housed more than 30,000 staff and was the strategically most important Soviet base in the Baltic region. The base predominantly housed submarines.

The naval base was gradually closed down until the last Russian units left in 1994, so in 3 years after Latvia became an independent state. On location in Latvia, the team got confirmation on camera from the former Latvian Defence Force commander, who was a high-ranking Soviet officer in 1990, that chemical and nuclear warheads had been stored in the Karosta naval base.

The analysis results indicate that nuclear submarines were not part of the 58th submarine brigade and were never based in Liepaja. However, the open sources on Russian forums suggest former submariners' posts discussing the process of loading diesel submarines based in Karosta with nuclear warhead torpedoes.

The reporting team also received information from Latvian sources that did not want to be interviewed, enabling a reconstruction of the timeline of the dumped waste. The sources for this information were cross-checked both in Latvia and Sweden and considered very trustworthy.

The final piece in the puzzle is still missing – the precise coordinates for where the dumping took place. Despite repeated efforts, the reporting team failed to obtain this information. The reporters expressed some level of frustration that the coordinates, or at least approximate coordinates, were available in the edited reports.