Trump calls on Merkel, Macron to put up more money to Ukraine

Trump said NATO should also give money to Ukraine. 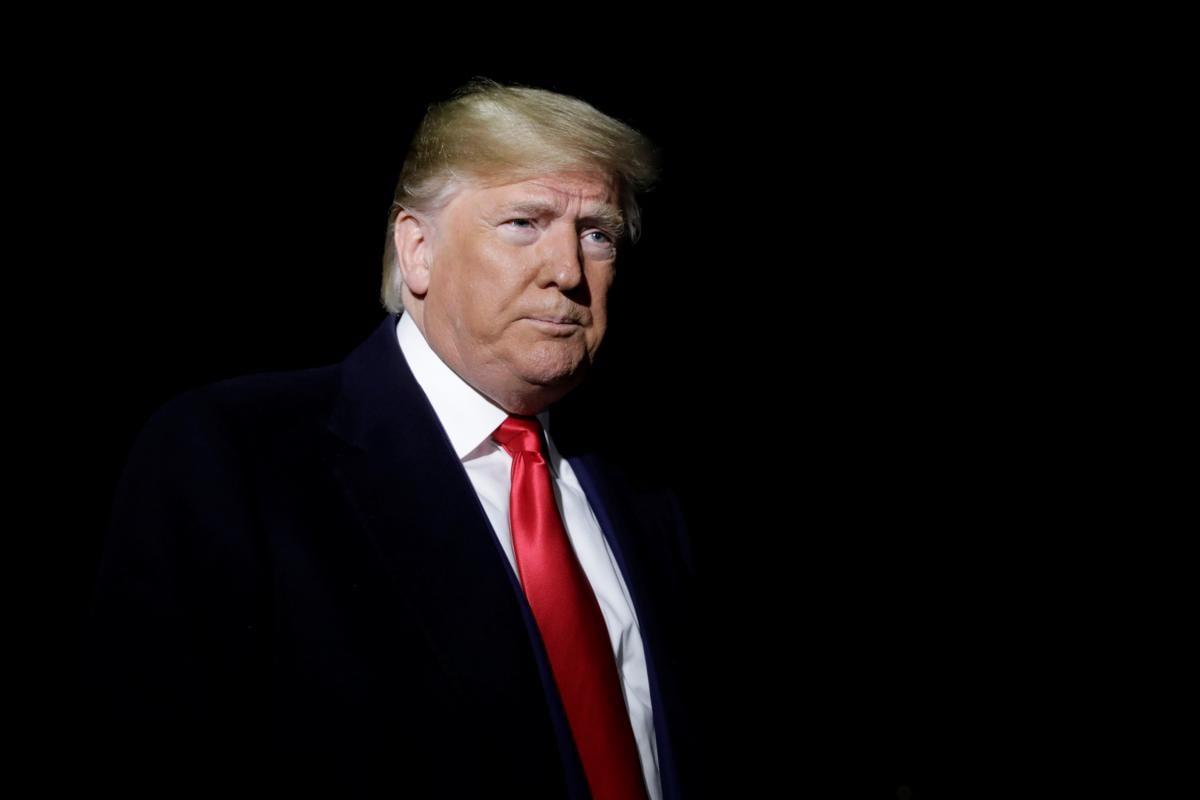 "Why aren't other countries — Germany, France, and others — why aren't they putting up money like we put up? And I've asked that question for a long time not only about Ukraine, about a lot of other places," he said before New Year's Eve celebration on December 31, 2019.

Trump said NATO should also give money to Ukraine.

"I was able to get, recently, at NATO — and you have to speak to Secretary General Stoltenberg — $530 billion additionally, over a very short period of time; $130 billion immediately. He has never seen anything like that. That's NATO. This is something different. Those countries should be putting up money. They should also be giving to Ukraine," he said.

If you see a spelling error on our site, select it and press Ctrl+Enter
Tags:UkraineNATOUSAFranceTrumpMerkelGermanymoneyMacron