Last week, Turkey's presidency submitted the motion to the parliament in light of a request by Libya's UN-recognized government for military assistance. 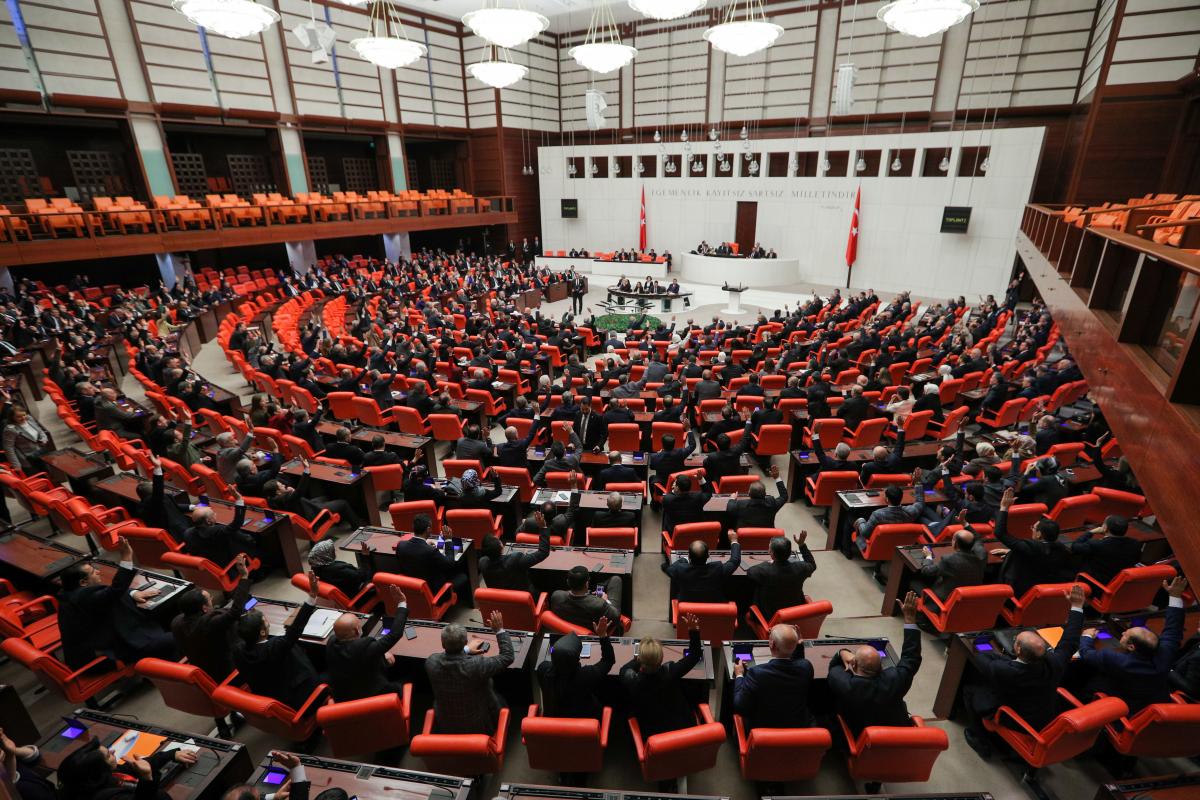 The Turkish parliament on Thursday ratified a motion authorizing the government on sending troops to Libya.

A total of 509 lawmakers attended the ballot in the 600 seats parliament; with 325 lawmakers voting in favor of the motion, while 184 lawmakers rejecting it, according to Anadolu Agency.

"Libya's National Consensus Government made a military request from Turkey in the struggle of threats towards Libya's unity and stability," the motion said.

It added: "If the so-called Libya's National Army's attacks could not be stopped and if the clashes [in Libya] turn to a massive civil war, Turkey's interests will be negatively affected both in Mediterranean basin and in northern Africa."

Last week, Turkey's presidency submitted the motion to the parliament in light of a request by Libya's UN-recognized government for military assistance.

On Nov. 27, Ankara and Libya's UN-recognized Government of National Accord (GNA) signed a pact on military cooperation, as well as a pact on maritime boundaries in the Eastern Mediterranean.

Since the ouster of late leader Muammar Gaddafi in 2011, two seats of power have emerged in Libya: one in eastern Libya supported mainly by Egypt and the United Arab Emirates, and another in Tripoli, which enjoys UN and international recognition.

If you see a spelling error on our site, select it and press Ctrl+Enter
Tags:TurkeyParliamentLibyatroopsratificationmotion