Russian aviation and air defense forces placed on alert for tests, including on Ukrainian border

Russia on Monday brought its aviation and air defense forces of the Central Military District to full combat readiness, along with some aircraft units and formations of long-range aviation command of the Western and Southern military districts bordering with Ukraine. 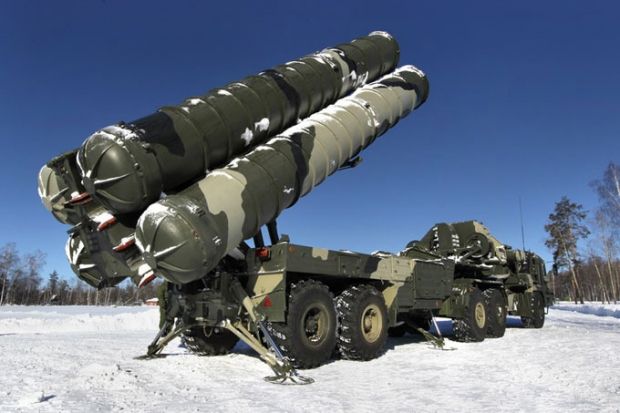 As reported by the press office of the Defense Ministry, the corresponding order was given by Russian Defense Minister Sergei Shoigu, based on orders from the supreme commander, Russian President Vladimir Putin.

"In order to further prepare for Center-2015 strategic exercises the supreme commander decided to test the combat readiness of aircraft and air defense forces of Central Military District. In this regard, the instructions were given to place on high alert, starting from 0100 MSK, the united strategic command, the second command of the air force and air defense of the Central Military District, aviation units and formations of long-range aviation command of the Western and Southern military districts," Shoigu said.

According to him, during the exercises the ability of troops to deploy aviation control systems and organize all-round support of air operations in new areas of deployment will be tested. The tests will continue for four days - May 25-28.

Operational exercises will be carried out using largest aviation and multi-service landfills of Ashuluk and Kapustin Yar. The activities are necessary to test the district’s capacity to confront enemy air attacks. It is also reported that the activities are aimed at determining the ways for further development of aviation and air defense organization for reliable air protection of the state, according to Shoigu.

As UNIAN reported earlier, last year the Russian armed forces carried out a full-scale deployment of a military grouping of 96 formations and units in the occupied Ukrainian territory of Crimea.

Moscow also says it intends to continue building up its military capabilities in the Ukrainian territory.