Knife-wielding attacker shot dead after killing one, injuring others in Paris

The attacker's motive is not yet clear. 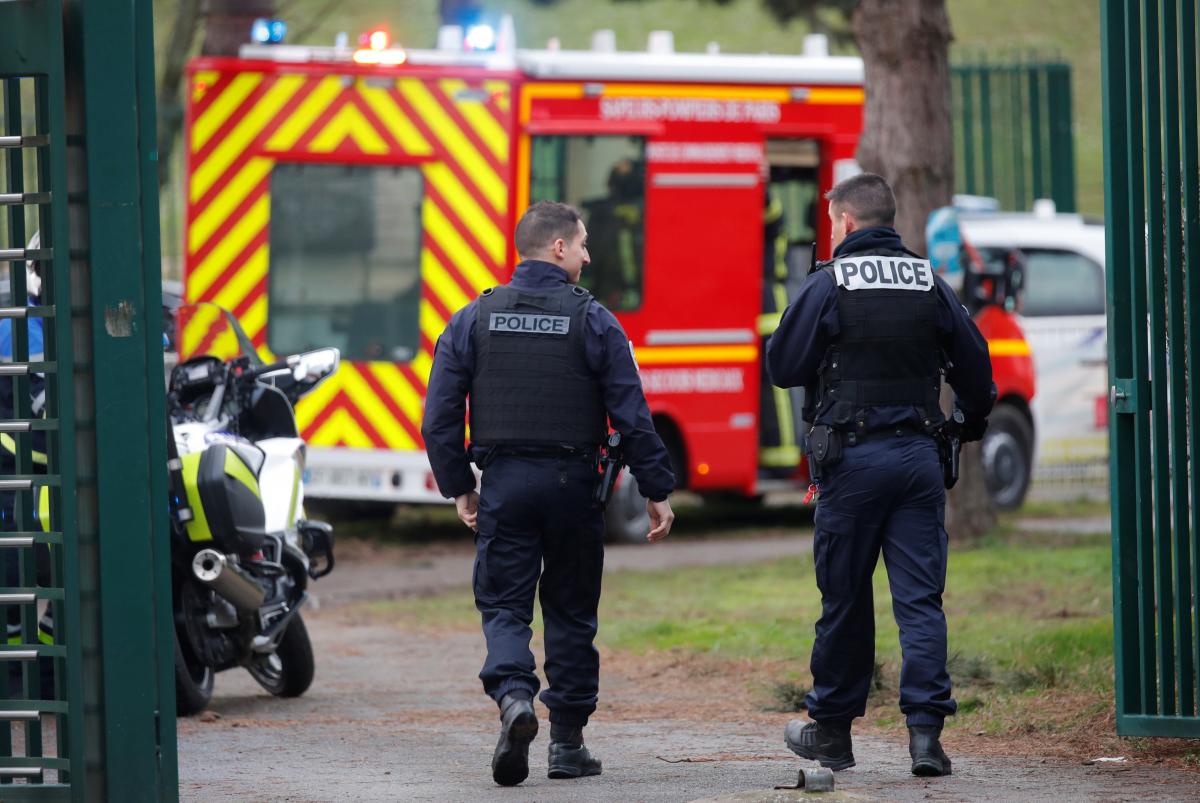 One person has died and several others have been injured after a knife attack in a suburb of Paris.

A man stabbed a number of passers-by in Villejuif, about 7km (4 miles) south of the French capital, on Friday, the BBC reports.

The attacker was chased by police and shot dead. Some reports said he was wearing an explosive vest, although this has not been confirmed.

The attack took place outside a supermarket and the targets appear to have been chosen at random.

Police have advised people to avoid the area, which is near to the Hautes-Bruyères state park.

The attacker's motive is not yet clear.