Forces allied with the GNA described Saturday's attack as 'an aerial bombing' launched by their eastern rivals. 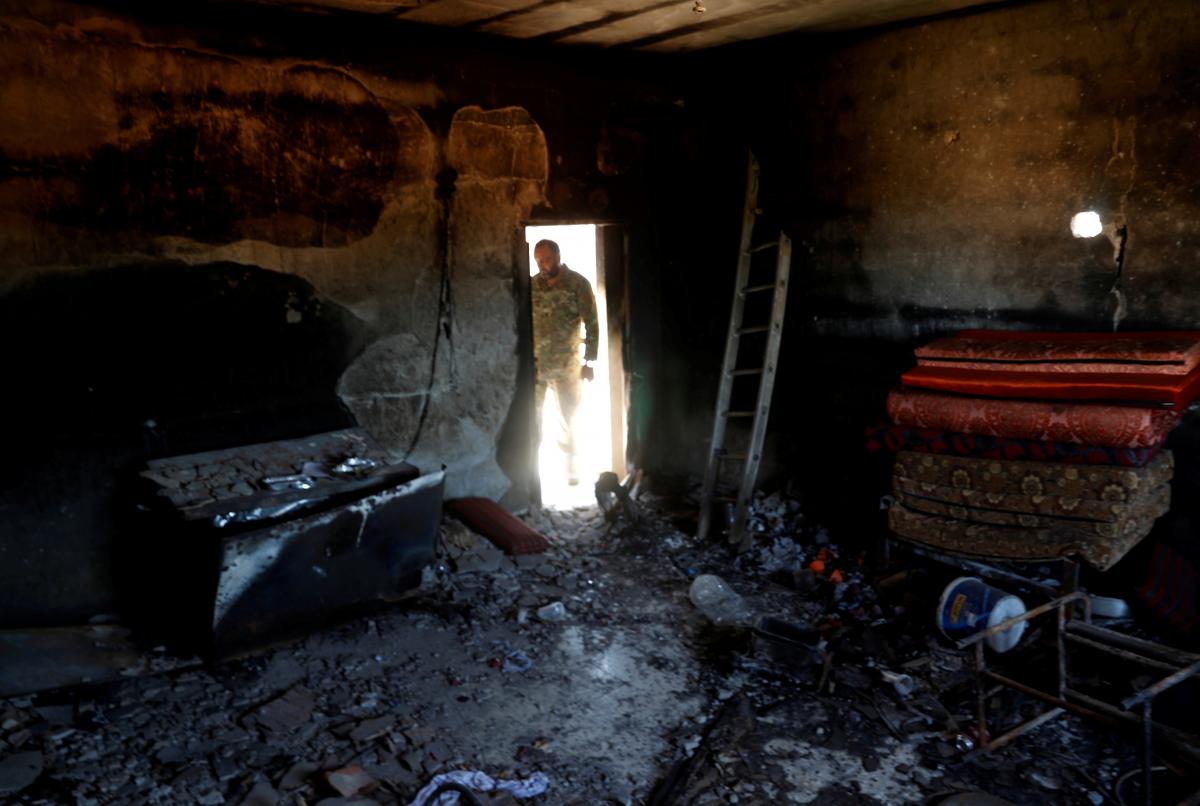 At least 28 people have been killed in an attack on a military academy in the Libyan capital, the health minister of the Tripoli-based government said.

"An air raid on the military school of Tripoli killed 28 cadets and injured dozens more," Amin al-Hashemi, spokesman for the health ministry of the United Nations-recognised Government of National Accord (GNA), said on Saturday, according to Al Jazeera.

At the time of the attack, the cadets were gathered on a parade ground before going to their dormitories, he added.

Forces allied with the GNA described Saturday's attack on the military camp at Al-Hadhba as "an aerial bombing" launched by their eastern rivals.

If you see a spelling error on our site, select it and press Ctrl+Enter
Tags:attackcasualtiesmilitaryairstrikeLibya