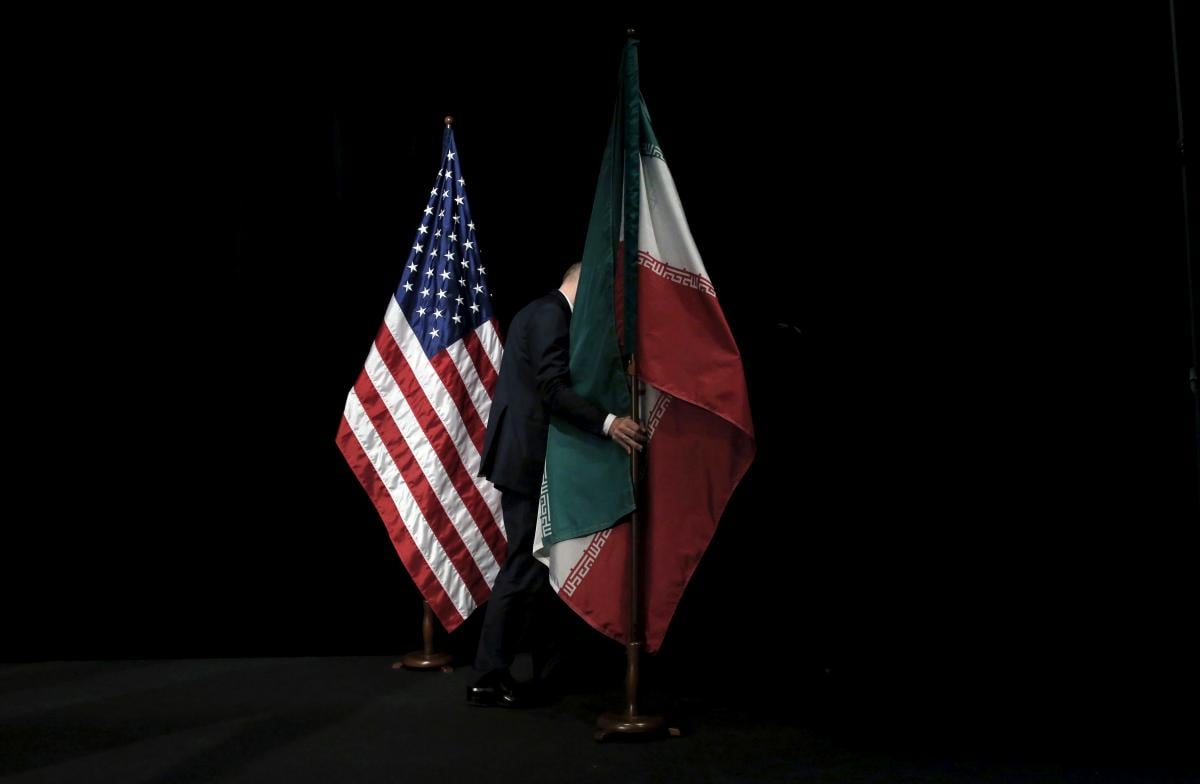 The military adviser to Iran's Supreme Leader said Sunday that Tehran's response to the killing by the United States of its most influential general will "for sure be military."

In an exclusive interview with CNN in Tehran, the adviser – Maj. Gen. Hossein Dehghan – made the most specific and direct threat yet by a senior Iranian official following the killing of Gen. Qasem Soleimani in a U.S. drone strike in Baghdad.

Dehghan is a former defense minister and is now the main military adviser to Ayatollah Ali Khamenei. He told CNN that reprisals would come from Iran itself, not its allied militia in the region.

"It might be argued that there could be proxy operations. We can say America, Mr. Trump, has taken action directly against us – so we take direct action against America."