Esper said Washington was still committed to countering Islamic State in Iraq, alongside allies and partners. 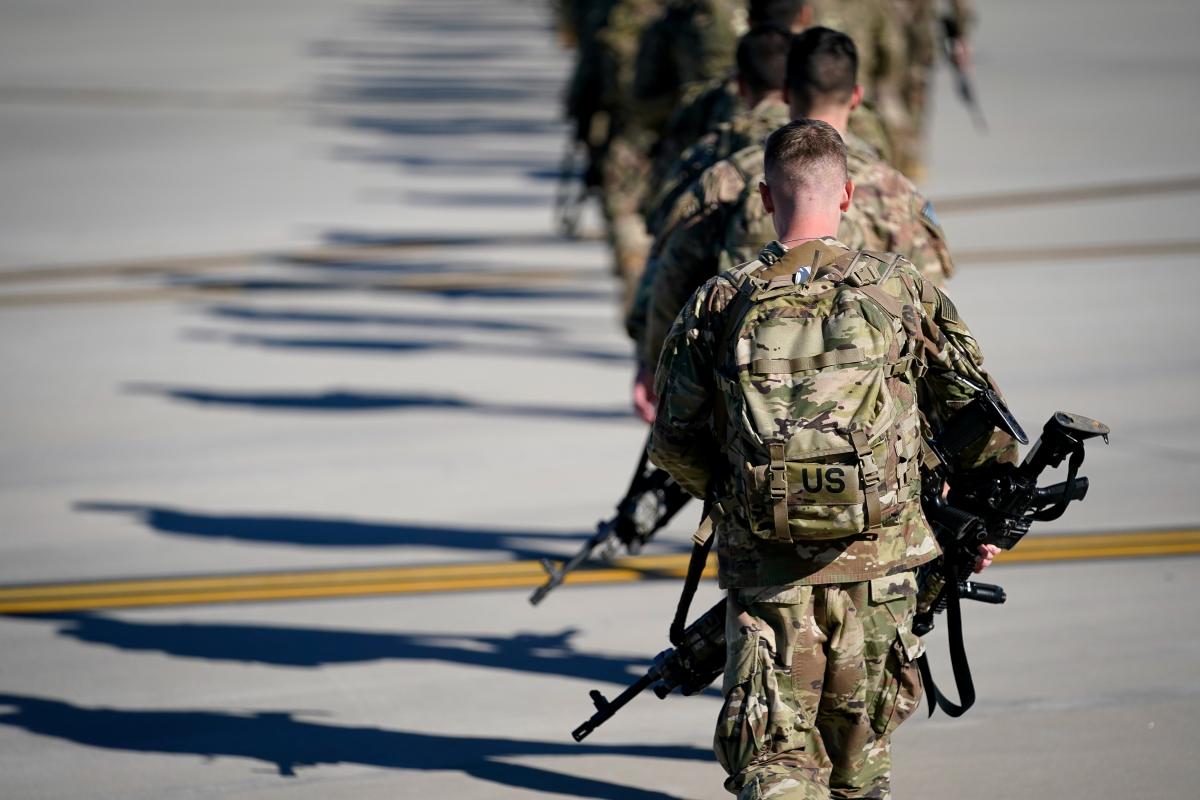 The United States has no plans to pull its troops out of Iraq, Defense Secretary Mark Esper said on Monday, following reports by Reuters and other media of an American military letter informing Iraqi officials about repositioning troops in preparation for leaving the country.

Several were heard flying over Baghdad on Monday night, although it was not immediately clear if that was related.

"There's been no decision whatsoever to leave Iraq," Esper told Pentagon reporters, adding there were no plans issued to prepare to leave.

"I don't know what that letter is ... We're trying to find out where that's coming from, what that is. But there's been no decision made to leave Iraq. Period," Esper said.

The letter caused confusion about the future of U.S. forces in Iraq, who now number 5,000. A U.S.-led invasion in 2003 toppled dictator Saddam Hussein.

Longtime foes Tehran and Washington have been in a war of words since Friday, when a drone strike ordered by President Donald Trump killed Iranian military commander Qassem Soleimani, widely seen as Iran's second most powerful figure behind Supreme Leader Ayatollah Ali Khamenei.

Iran's demand for U.S. forces to withdraw from the region gained traction on Sunday when Iraq's parliament passed a resolution calling for all foreign troops to leave the country.

The authenticity of the letter, addressed to the Iraqi Defence Ministry's Combined Joint Operations, had been confirmed to Reuters by an Iraqi military source.

Esper said Washington was still committed to countering Islamic State in Iraq, alongside allies and partners.