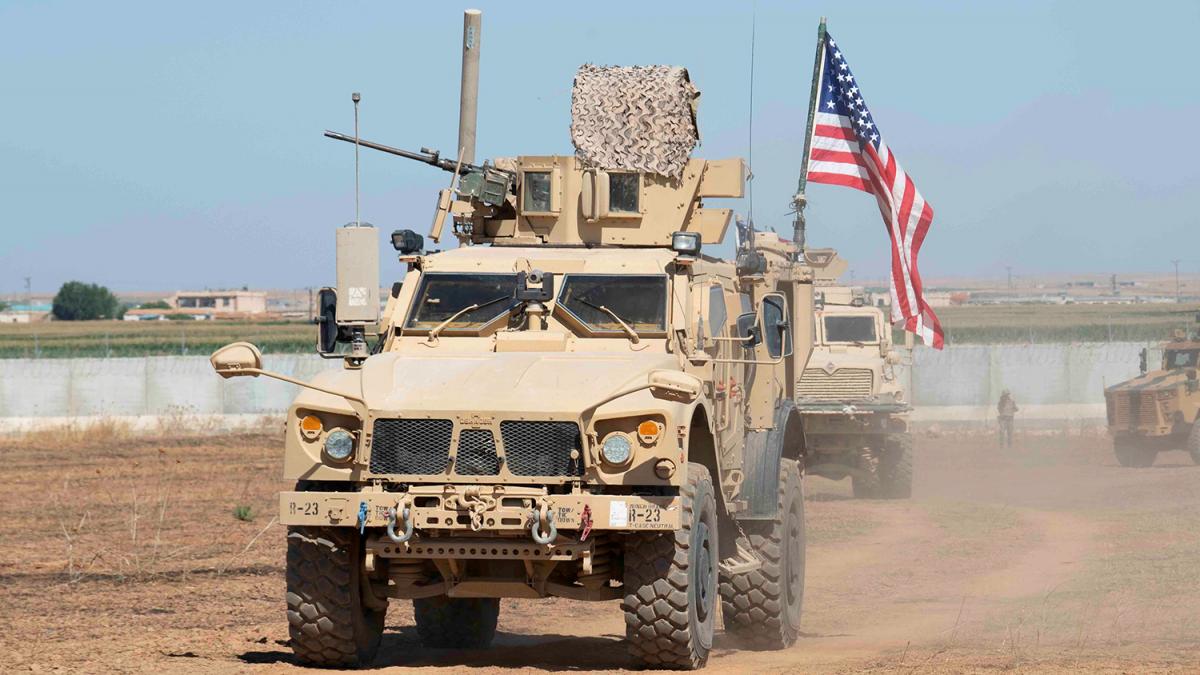 U.S. forces and air-defense missile batteries across the Middle East were placed on high alert overnight Monday to possibly shoot down Iranian drones as intelligence mounted about a threat of an imminent attack against U.S. targets, two U.S. officials tell CNN.

The alert reflects the heightened tensions between the U.S. and Iran in the wake of last week's U.S. drone strike that killed a top Iranian general, Qasem Soleimani, CNN said.

U.S. officials have claimed the strike against the general was carried out to prevent an "imminent" attack in the region that would have put American lives at risk, but have so far declined to provide details about the intelligence.

U.S. intelligence also has observed Iran moving military equipment, including drones and ballistic missiles, over the last several days. U.S. officials said the movement may be an Iranian effort to secure its weapons from a potential U.S. strike, or put them in positions to launch their own attacks.

Iran has put missiles on its drones that have been used in other attacks, including a significant attack on Saudi oil installations last year. While forces have already been on high alert for several days, they were even more vigilant Monday night, both officials said.

Based on the intelligence, the U.S. was watching for potential attacks specifically against U.S. locations in Iraq, Kuwait, Saudi Arabia, the United Arab Emirates and Jordan. On Monday, the U.S. Maritime Administration issued a warning to commercial vessels operating in the Middle East that "there remains the possibility of Iranian action against U.S. maritime interests in the region."

Soleimani, head of Iran's elite Quds Force, was killed in a U.S. airstrike at Baghdad's international airport on January 3, 2020.