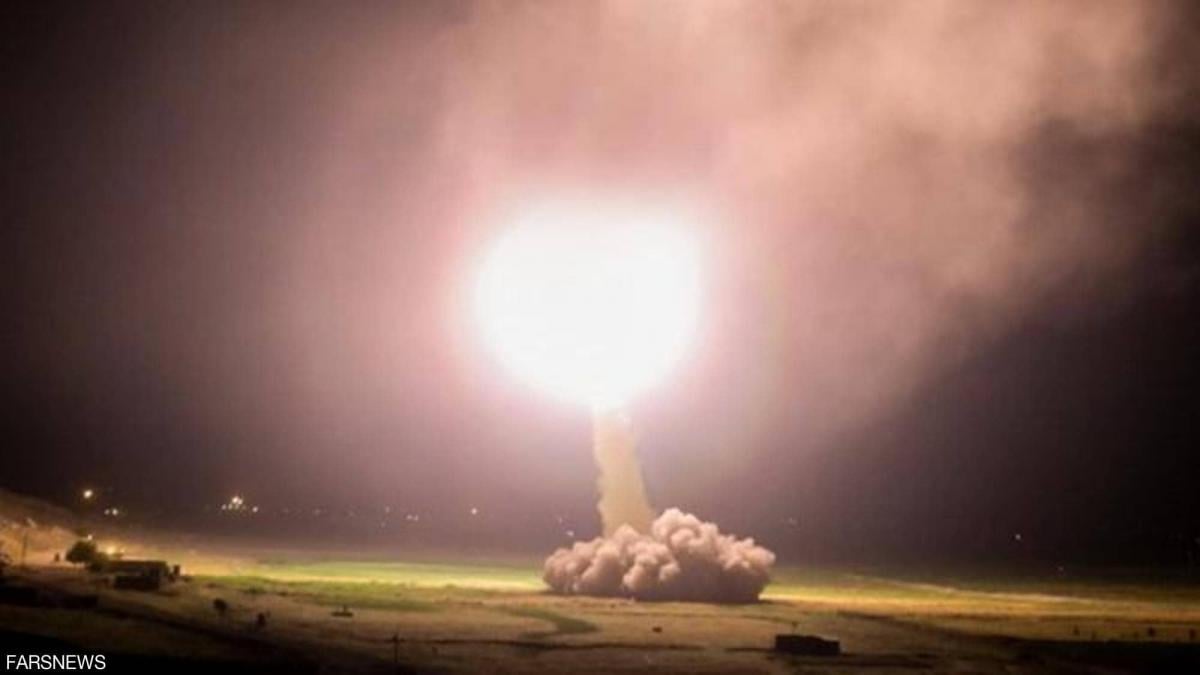 The Pentagon confirmed that Iran launched missiles at U.S. military and coalition forces in Iraq.

"It is clear that these missiles were launched from Iran and targeted at least two Iraqi military bases hosting U.S. military and coalition personnel at Al-Assad and Irbil," Jonathan Hoffman, assistant to the Secretary of Defense for Public Affairs, said in a statement.

"We are working on initial battle damage assessments," he added.

The bases, he said, have been on high alert "due to indications that the Iranian regime planned to attack our forces and interests in the region."

"As we evaluate the situation and our response, we will take all necessary measures to protect and defend U.S. personnel, partners, and allies in the region," the Pentagon said.

If you see a spelling error on our site, select it and press Ctrl+Enter
Tags:USAIranIraqattacks