No one survived in the crash of flight PS752 bound for Kyiv. 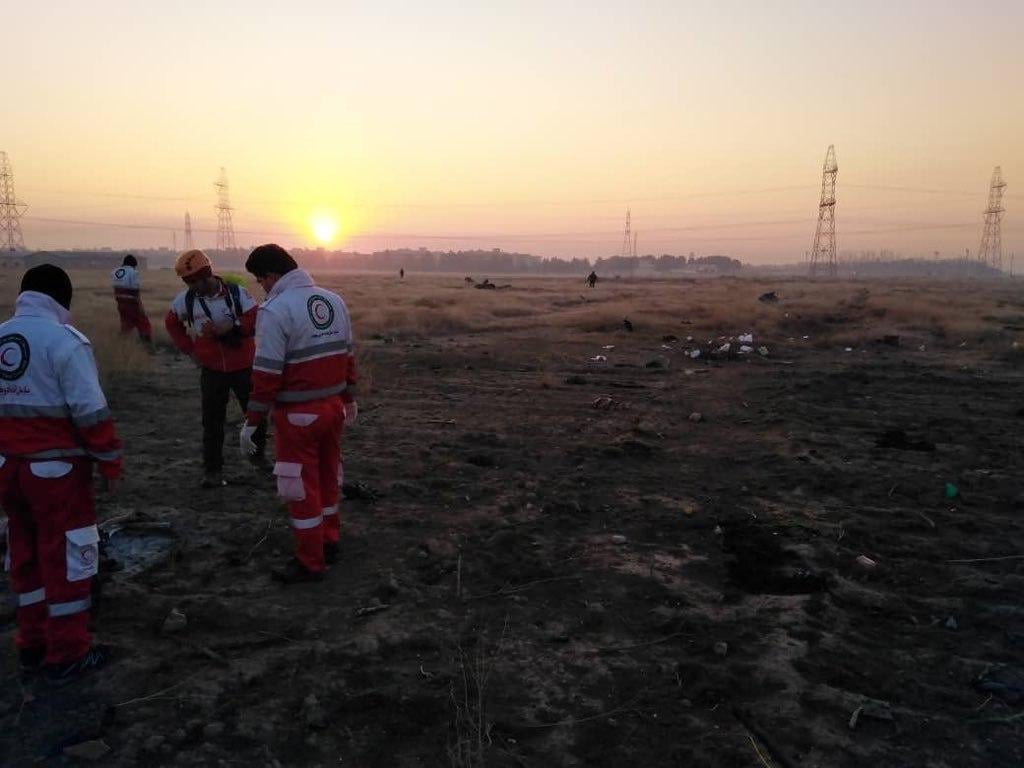 The Boeing 737-800 belonging to Ukraine International Airlines crashed on Wednesday soon after taking off at 02:42 UTC from Tehran's Imam Khomeini airport.

The plane burst into flames after the crash, said an Iranian emergency service official.

Flight PS752 was bound for Kyiv.

We are following reports that a Ukrainian 737-800 has crashed shortly after takeoff from Tehran. #PS752 departed Tehran at 02:42UTC. Last ADS-B data received at 02:44UTC. https://t.co/qXWHUPGDTupic.twitter.com/vuAi6TOqTp

The video allegedly shot by one of the eyewitnesses shows the plane was on fire while going down.

Video of consequences right after Ukrainian plane crash near Tehran. No one survived. pic.twitter.com/BhRZfTlL8B

The authorities are still working on the exact number of casualties.

The cause of the accident is yet to be established.

The Boeing Company is following the reports coming from Tehran.

"We are aware of the media reports out of Iran and we are gathering more information," the company said in a tweet.

IRIB media corporation reports that the black box has been recovered from the crash site and handed over to Iranian authorities. 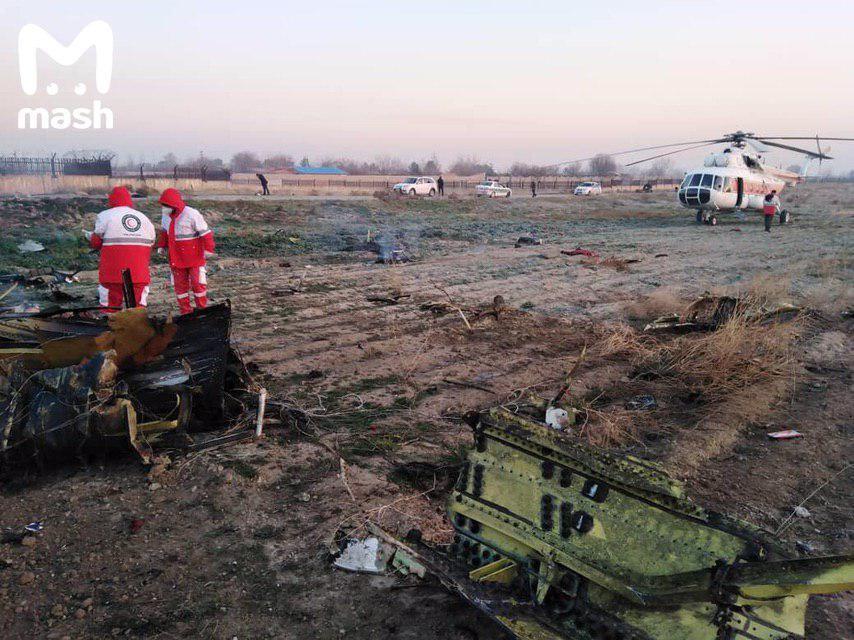 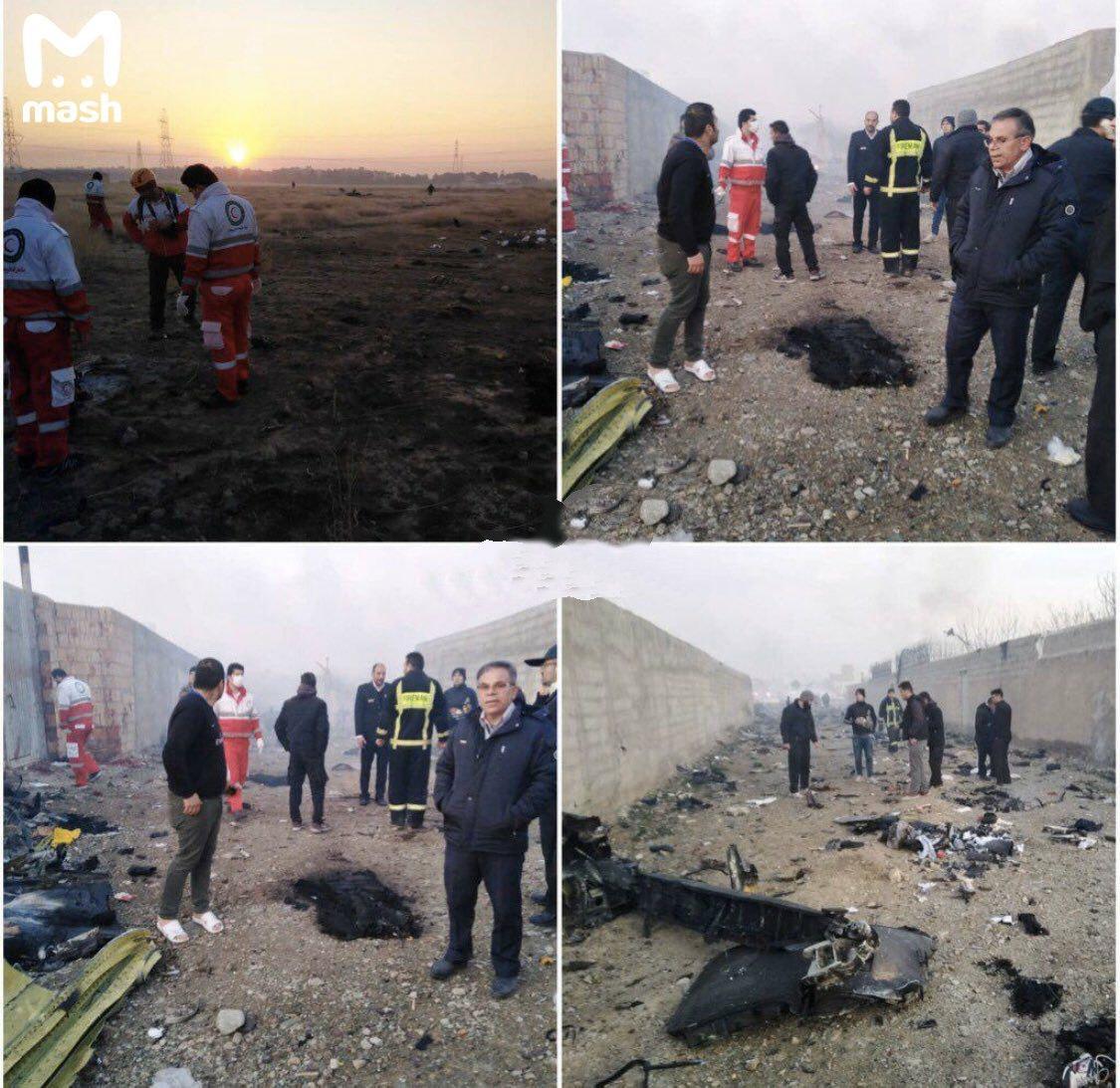 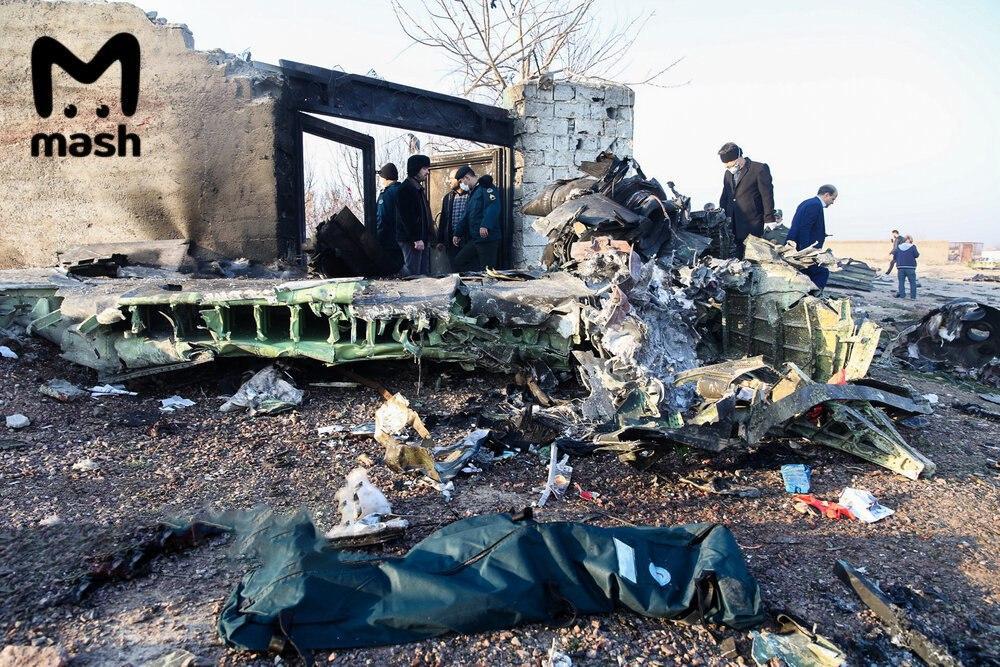