According to preliminary data, no one survived the crash near the Tehran airport as the plane burst into flames. 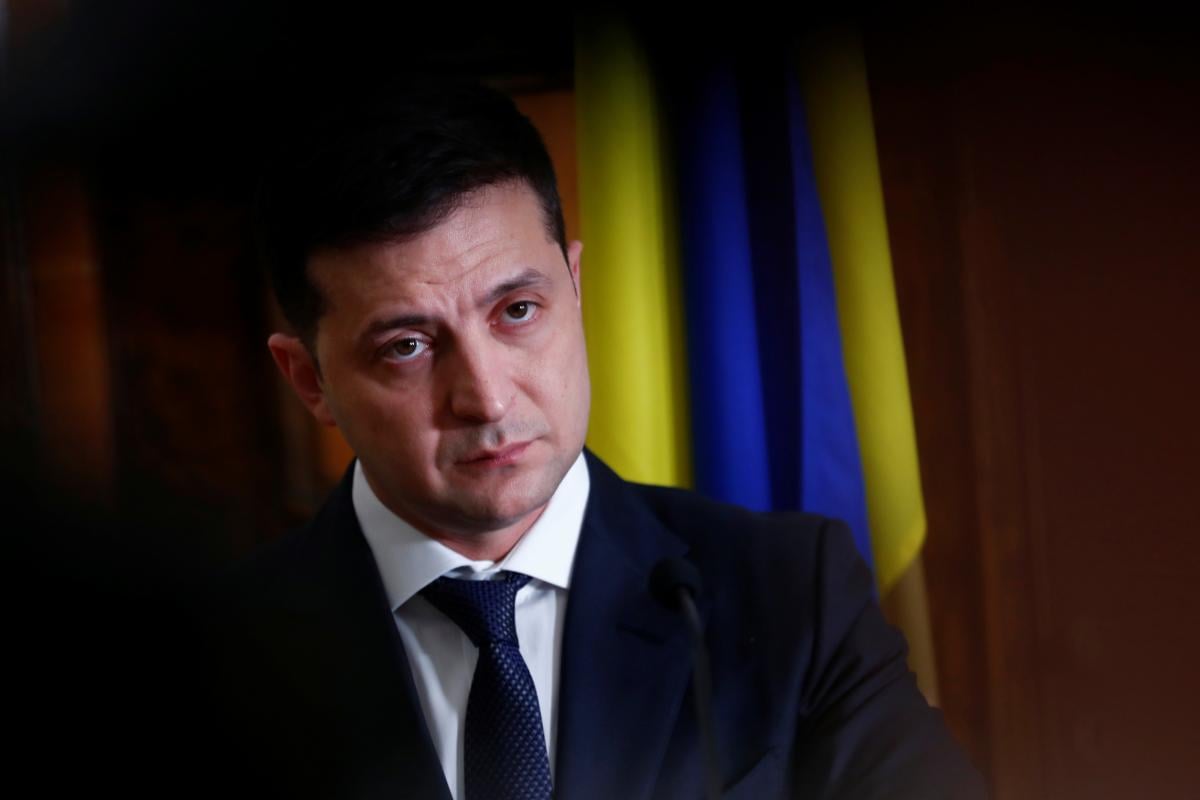 President of Ukraine Volodymyr Zelensky expressed his condolences to the families and friends of passengers and crew of the Ukrainian Boeing 737-800 flight PS752 bound for Kyiv that crashed in the early hours of Wednesday shortly after takeoff from Tehran airport.

The president published the corresponding post on his Telegram channel.

"Terrible news from the Middle East. This morning, after taking off from the Imam Khomeini International Airport (Tehran), the passenger plane of Ukraine International Airlines crashed near the airport. According to preliminary data, all passengers and crew died. Our embassy is verifying data about the circumstances of the tragedy and the lists of the victims. My sincere condolences to families and friends of all passengers and crew," wrote Zelensky.

As UNIAN reported earlier, a Ukrainian plane with 167 people on board crashed outside Tehran airport.

According to local emergency services, no one survived in the crash.

If you see a spelling error on our site, select it and press Ctrl+Enter
Tags:crashIranincidentplanecrashZelenskyTehranPS752