As the engine started burning, the pilots lost control of the plane, according to the report. 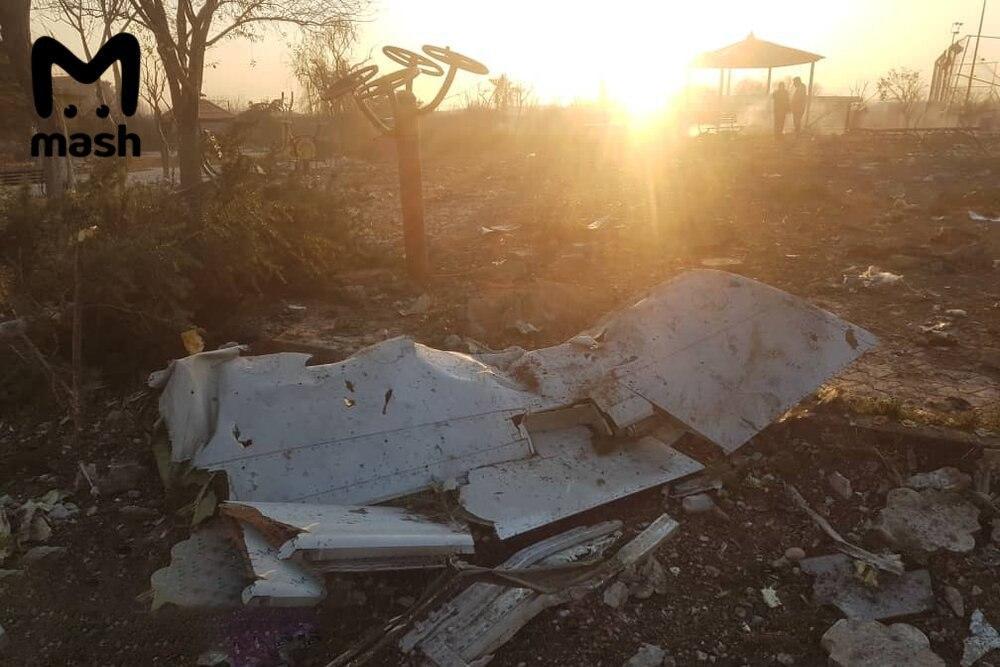 One of the engines of the Boeing 737-800, operated by Ukraine International Airlines, which crashed outside Tehran airport, reportedly caught fire shortly after takeoff in the early hours of Wednesday.

Spokesman for the Iranian Ministry of Transport Ghasem Biniaz says after the engine caught fire, the pilot lost control of the plane and it crashed into the ground, as reported by Radio Liberty's Ukrainian service with reference to the IRNA news agency.

As UNIAN reported earlier UIA's flight PS752 bound for Kyiv with 169 passengers and nine crew on board crashed outside Tehran airport.

According to local emergency services, no one survived in the crash.