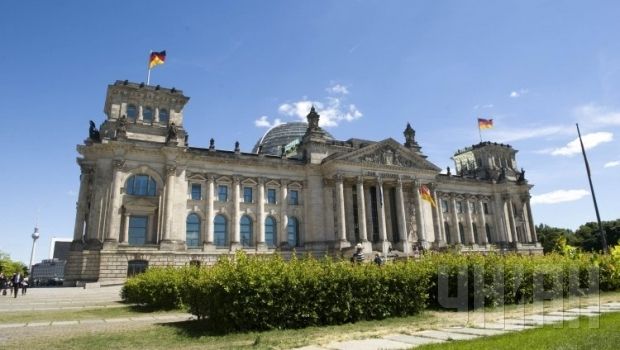 The reason for refusal was the recent ban on entry to the territory of Russia of German MP Karl-Georg Wellmann.

"As Vice-President of the German Bundestag, I cannot accept that my parliamentary colleague, without reason, was refused entry [to Russia] at a Moscow airport," Singhammer said, adding that he had been planning to hold a series of meetings with Russian diplomats during his visit.

Wellmann, a known critic of the Kremlin, has in the past described Russia as a “warmonger” and spoken out against its support for anti-government militants in the east of Ukraine.

Russia has denied supporting the militants, but a large and growing body of evidence now makes its denials hardly credible.