It was a bottle of sparkling wine produced in the occupied Crimea, which the president's office sent back. 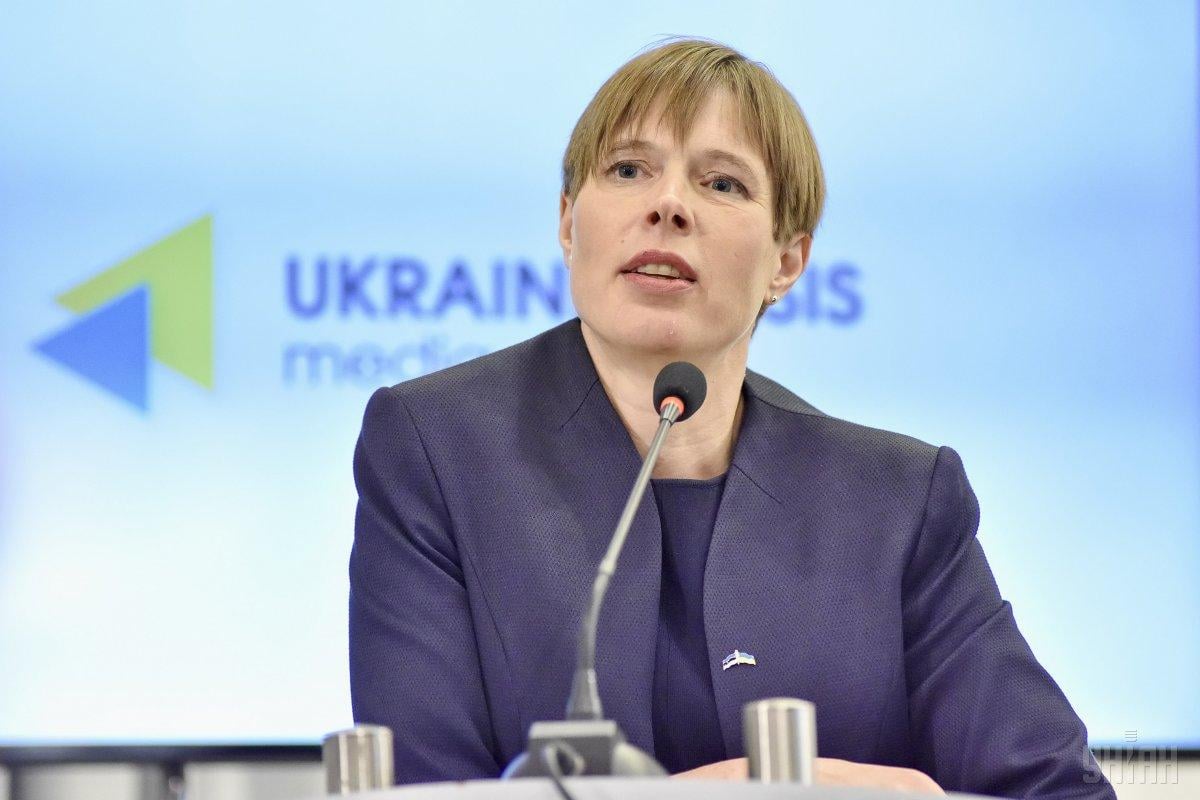 Estonian President Kersti Kaljulaid, who has repeatedly stated support for the sovereignty and territorial integrity of Ukraine, has refused to accept a birthday gift from the Russian embassy.

It was a bottle of sparkling wine produced in the occupied Crimea, which the president's office sent back, the Ukrainian-registered media outlet European Pravda reported with reference to the Estonian media.

The Estonian president's office has not yet officially commented on the report.

According to the Eesti Ekspress newspaper, the Russian embassy congratulated the Estonian leader on her 50th Birthday, having sent flowers, chocolate, and a bottle of Crimean sparkling wine, which the presidential office sent back.

As UNIAN reported earlier, the ruling coalition in Estonia does not intend to ratify the state border treaty with Russia, which was signed in 2014.

Earlier, the speaker of the Estonian parliament said Russia had annexed about 5% of the country's territory.