Trudeau said 138 of the 176 people on board the Ukraine International Airlines Boeing 737 from Tehran to Kyiv had onward connections to Canada. 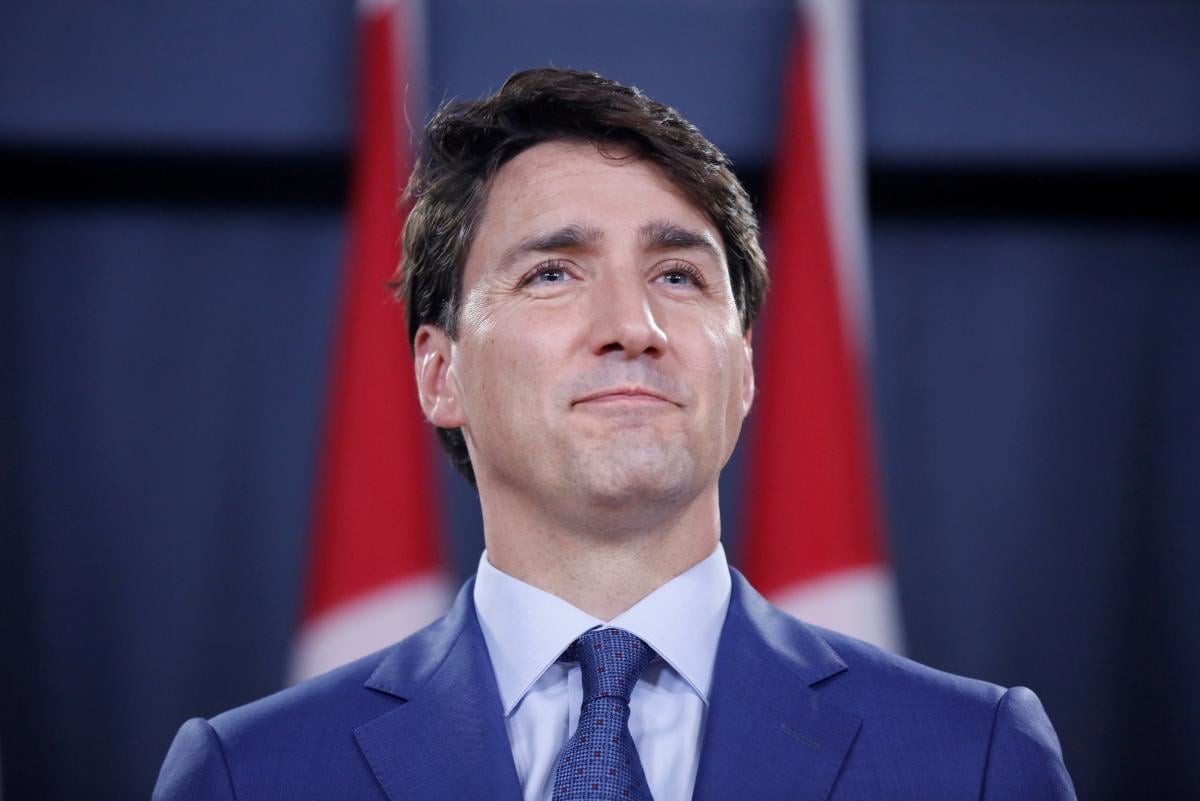 Canada expects to play a big role in Iran's probe of an airliner crash that killed 63 Canadians even though the two nations do not have diplomatic ties, Prime Minister Justin Trudeau said on Wednesday.

Trudeau said 138 of the 176 people on board the Ukraine International Airlines Boeing 737 from Tehran to Kyiv had onward connections to Canada. All aboard died when the plane crashed shortly after takeoff, as reported by Reuters.

Canada broke off diplomatic relations with Iran in 2012. Trudeau said Canadian Foreign Minister Francois-Philippe Champagne would call his Iranian counterpart Mohammad Javad Zarif later on Wednesday to underline the need for a proper probe of the crash.

"Canada is one of a handful of countries with a high degree of expertise when it comes to these sorts of accidents and therefore we have much to contribute," Trudeau said.

"I am confident that in our engagement both through our allies and directly, we are going to make sure that we are a substantive contributor to this investigation," he told a news conference in Ottawa.

Italy normally acts as a proxy for communication between Canada and Iran, and the Ukrainian ambassador told the Canadian Broadcasting Corp that his government was willing to help.

The disaster marked one of the greatest losses of Canadian life in a single day in recent years. Trudeau would not comment on possible causes for the tragedy.

"Obviously we are very, very early days on the investigation. It's dangerous to speculate on possible causes," he said.

If you see a spelling error on our site, select it and press Ctrl+Enter
Tags:investigationCanadaIranTrudeauplanecrashPS752