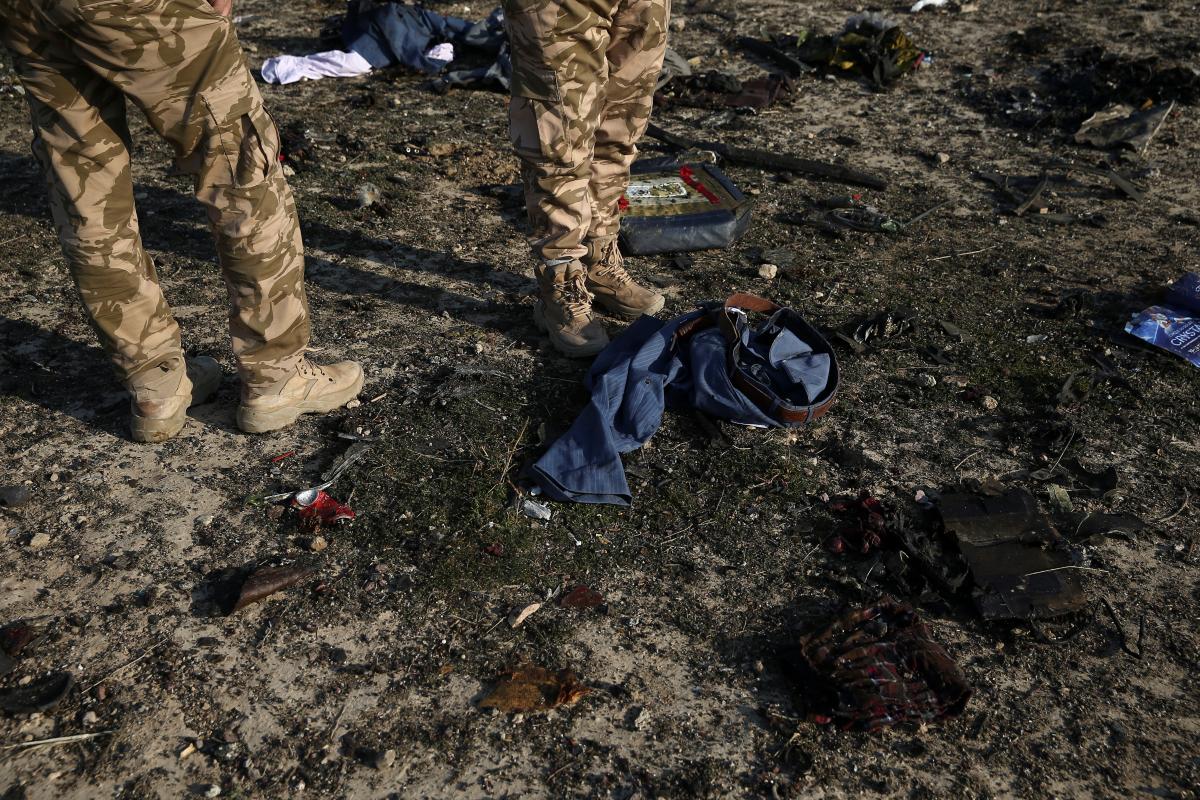 An Iranian official said on Friday it could take "one or two years" to complete the investigation into the crash of a Ukrainian airliner outside Tehran with the loss of all 176 on board.

The official also said it could take one or two months to download the black box flight recorders recovered from the crash site, Reuters reports.

Iran prefers to download the black box data but could send it to Russia, Canada, France or Ukraine if needed as Tehran has agreements with those countries, the official said.

If you see a spelling error on our site, select it and press Ctrl+Enter
Tags:crashIranplanecrashPS752