Latvia spots Russian ship and submarine near its borders 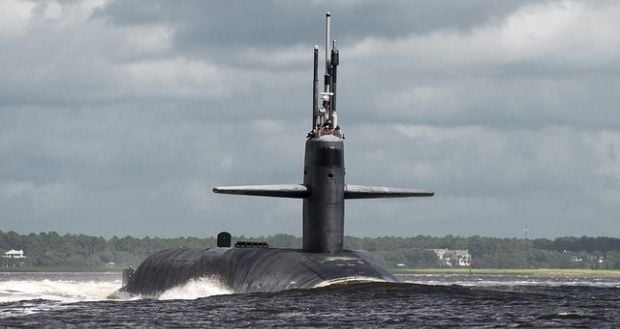 As reported earlier, the warships and aircraft of the Russian Federation have been frequently spotted near the air and maritime borders of the Baltic States since the beginning of the conflict in Ukraine.