On January 11, Iran admitted that it had accidentally shot down a Ukrainian jetliner. 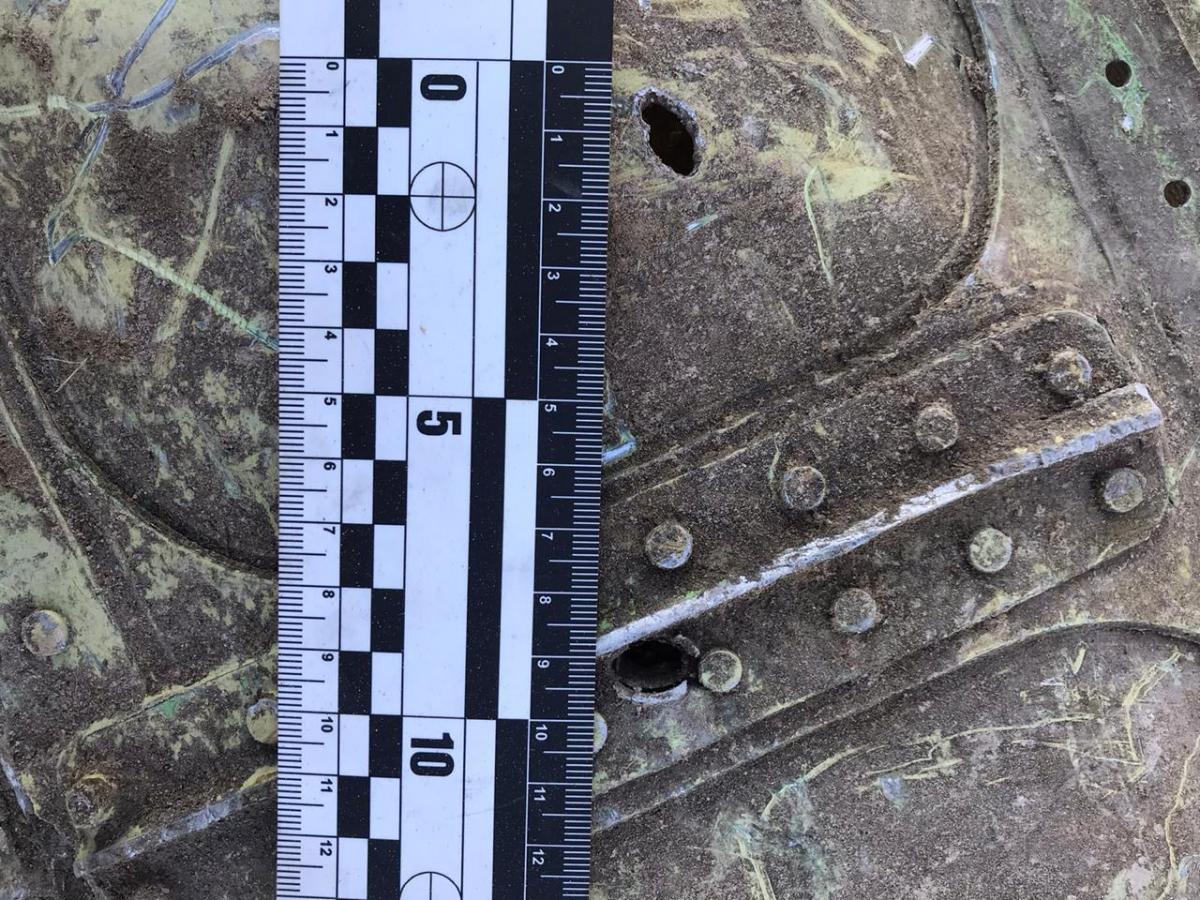 During an open session of Iran's parliament in Tehran today, Hossein Salami, the chief commander of Iran's Islamic Revolutionary Guards Corps (IRGC), apologized for the mistake committed by the country's defense system for shooting down a Ukrainian passenger plane.

"We did made a mistake. Some of our compatriots were martyred because of our mistake but it was unintentional," Salami said about Iran admitting it unintentionally shot down the Ukrainian plane, according to CNN.

The IRGC commander added: "In my all lifetime I haven't been as sorry as much as now. Never."

"I wish I had been on board and burned with them," Salami said. "May God forgive us and then after than Iranian people and the family of the victims forgive us. And we for this incident, we were determined all the more to make it up."