Moreover, the Libya issues were given detailed consideration. 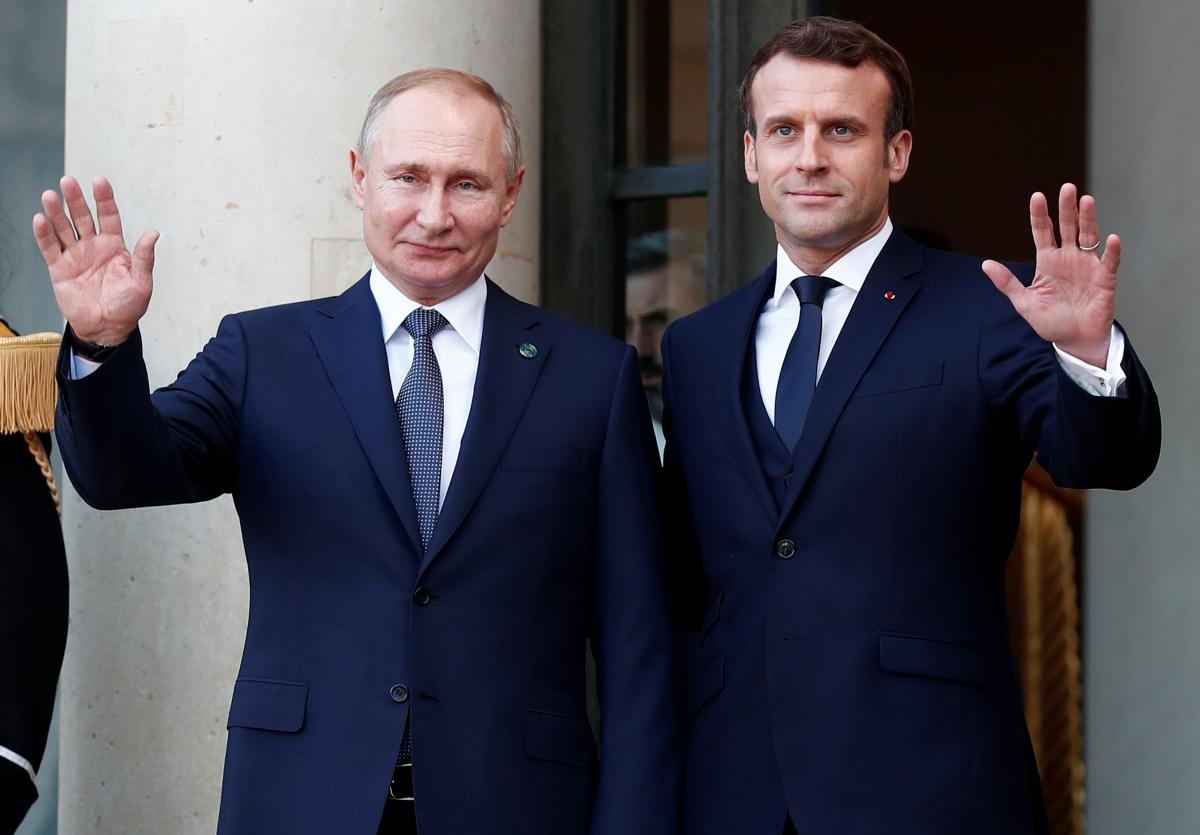 Russian President Vladimir Putin and French President Emmanuel Macron during a phone talk on Sunday discussed, among other things, the situation in Donbas, eastern Ukraine.

Read alsoTrump calls on Merkel, Macron to put up more money to Ukraine

"The presidents also discussed issues concerning the 'domestic conflict' in Ukraine and developments in Syria," according to the Kremlin's website.

It is reported in view of the tense situation around Iran, the presidents of Russia and France noted the need for all the sides to show restraint and called for continued efforts to preserve the Joint Comprehensive Plan of Action.

Moreover, the Libya issues were given detailed consideration.

If you see a spelling error on our site, select it and press Ctrl+Enter
Tags:RussiaDonbasUkrainePutinSyriaFranceIranMacronLibyaphonetalks