Without recent escalations, Iran plane crash victims would be 'home with their families': Trudeau – media 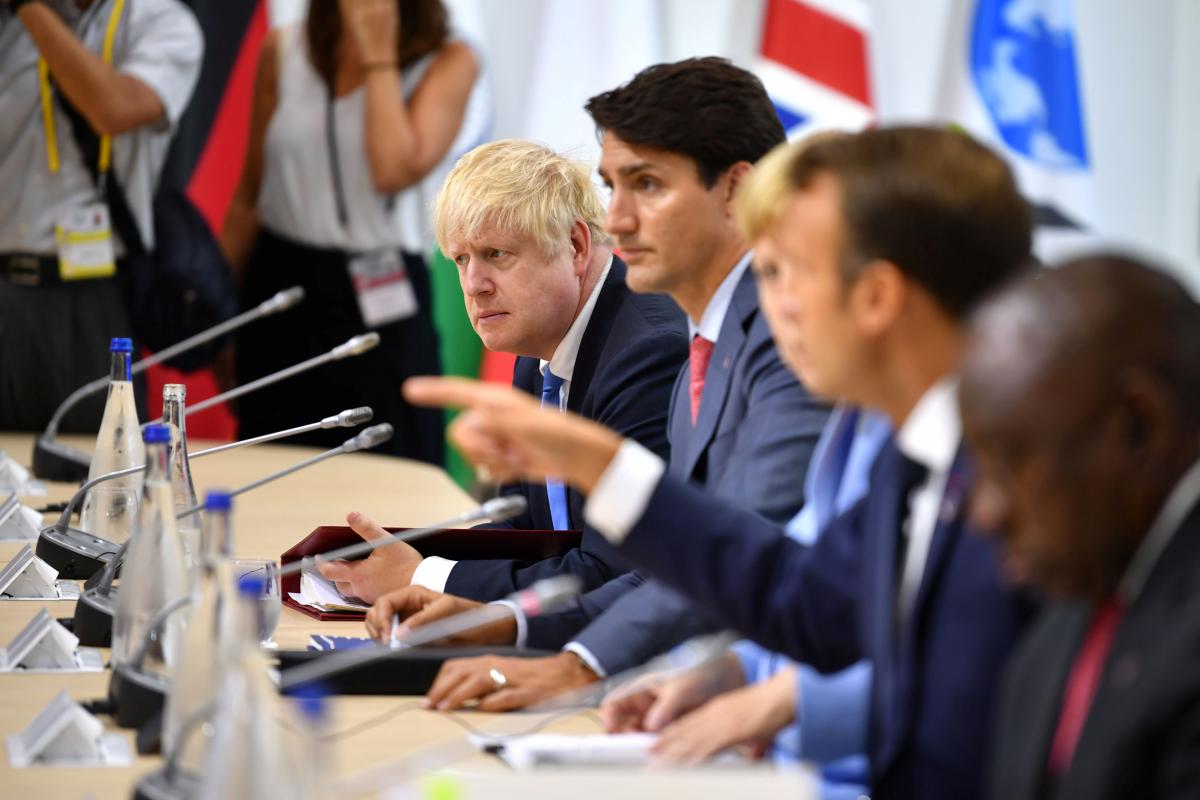 Canadian Prime Minister Justin Trudeau says the 57 Canadians killed when Iran shot down Ukrainian International Airlines Flight 752 would be alive if not for recent escalations in tensions in the region.

"If there were no tensions, if there was no escalation recently in the region, those Canadians would be right now home with their families," said Trudeau, according to Global News.

"This is something that happens when you have conflict and war. Innocents bear the brunt of it and it is a reminder why all of us need to work so hard on de-escalation, moving forward to reduce tensions and find a pathway that doesn't involve further conflict and killing," he said.

If you see a spelling error on our site, select it and press Ctrl+Enter
Tags:USAescalationCanadaIranUIATrudeauplanecrashPS752downing