Resolution on bipartisan support for Ukraine introduced to U.S. Congress

Ukraine's success will only boost U.S. national security interests in the region and globally, legislators said. 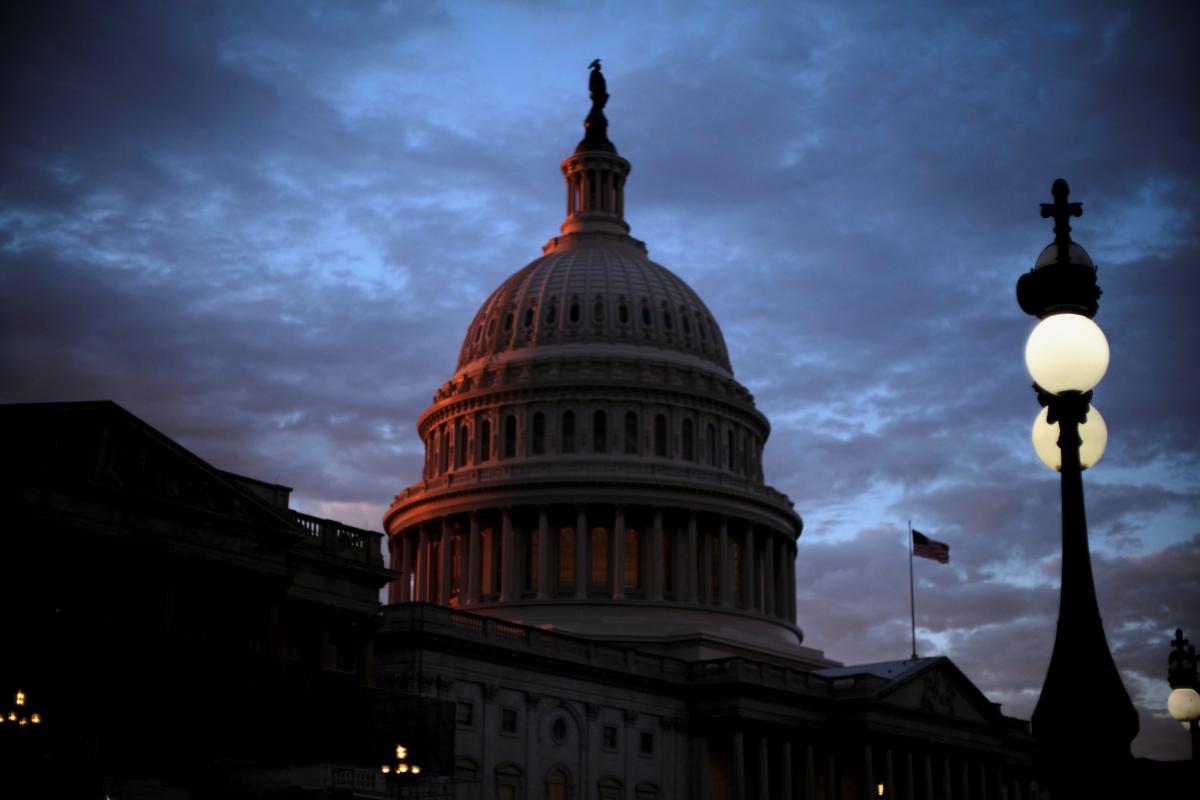 "As Russia’s democracy sadly deteriorates before our eyes with President Vladimir Putin's recent power grab, Ukraine continues to take action strengthening its democratic institutions. As Members of Congress, we commend the Ukrainian people’s resilience and accomplishments in the face of Russian aggression. Ukraine's success will only boost U.S. national security interests in the region and globally," legislators said, according to Voice of America.

"This vital and time sensitive measure reaffirms the United States' strategic interest in strengthening liberty and democracy in Europe, a feat which is not possible without U.S. support for Ukraine in its fight to counter Russian aggression," the statement reads.

The resolution was introduced for consideration on the day when the Senate held a ceremony marking the start of the impeachment trial before the actual arguments will get underway next Tuesday, according to CNN.

If you see a spelling error on our site, select it and press Ctrl+Enter
Tags:supportresolutionUSCongress