Peek was placed on administrative leave pending a security-related investigation. 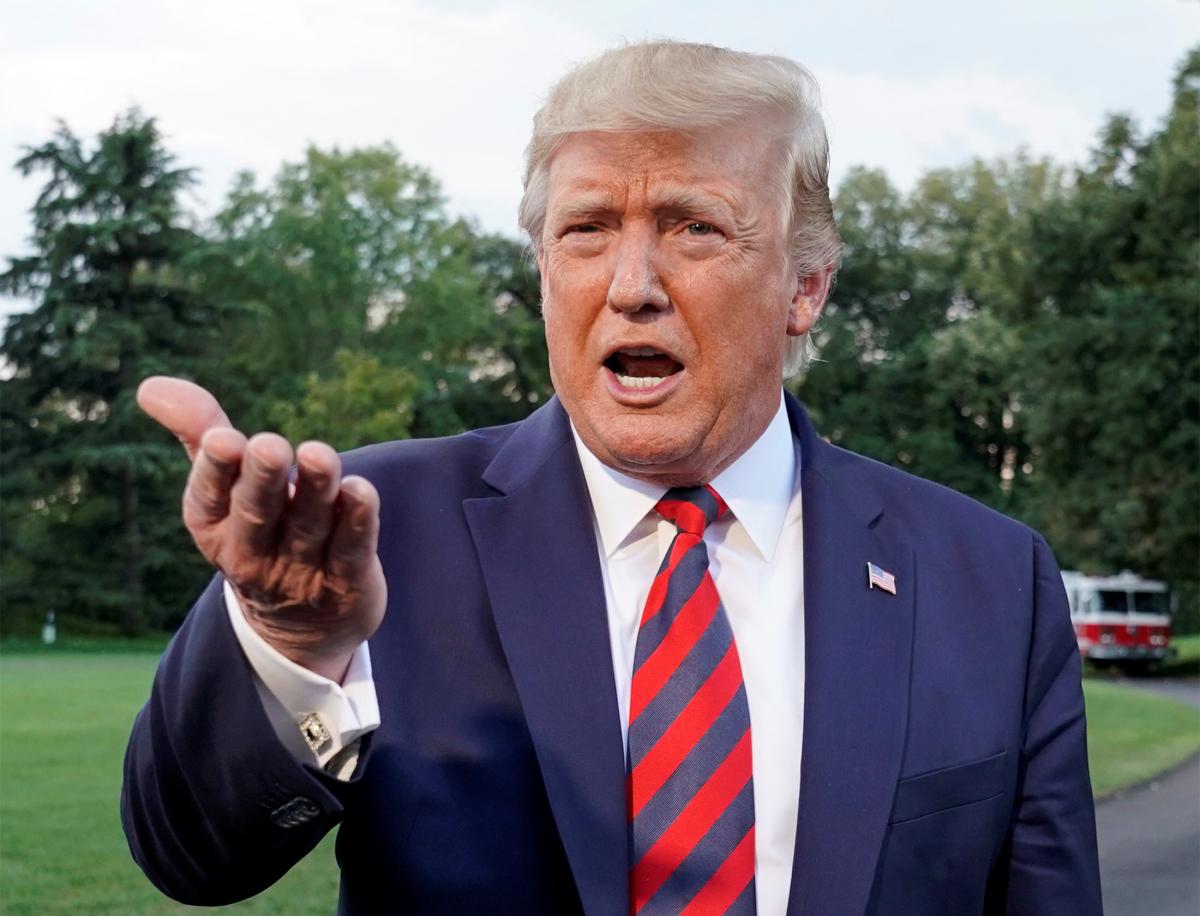 The top Russia expert on President Donald Trump's National Security Council has left his post after about three months, according to three people familiar with the matter.

Andrew Peek, the NSC's senior director for European and Russian affairs, was escorted from the White House grounds on Friday, two of the people said, asking not to be identified because they weren't authorized to discuss personnel matters, Bloomberg said.

Peek is the third departure from the position in less than a year. The NSC has been marked by turbulence and turnover over Trump's three years in office, as the president has repeatedly sought national security advisers more in-line with his own ideology.

Peek assumed the top Russia job on the NSC in November, according to his LinkedIn page. The position and the people who have occupied it have featured prominently in the Ukraine scandal that led to Trump's impeachment by the House of Representatives last year.

Peek replaced Tim Morrison, who left the position late last year. Morrison testified in the impeachment inquiry that the U.S. Ambassador to the EU, Gordon Sondland, had told him there was a quid pro quo in which U.S. aid to Ukraine was conditioned on the country's government opening an investigation into Burisma, a Ukrainian gas company that employed the son of former Vice President Joe Biden.

Morrison took over the job from Fiona Hill, a longtime Russia expert who also testified as part of the impeachment inquiry. In her testimony, Hill said Republican accusations that Ukraine – rather than Russia – meddled in the 2016 presidential election amounted to a "fictional narrative."

The Senate's impeachment trial is expected to begin on Tuesday.

Peek previously served as a deputy assistant secretary of State for Iraq and Iran, and he was seen as an ally of Robert O'Brien, who took over as national security adviser from John Bolton in September.

Prior to joining the State Department, Peek served as a U.S. Army intelligence officer who worked under General John Allen in Afghanistan. He was also a national security adviser to Senator Gordon Smith, an Oregon Republican, and Senator Mike Johanns, a Nebraska Republican.

If you see a spelling error on our site, select it and press Ctrl+Enter
Tags:RussiaTrumpsecurity