An Il-76 aircraft with the bodies of the 11 Ukrainians killed in the Iran plane crash arrived in Kyiv on January 19. 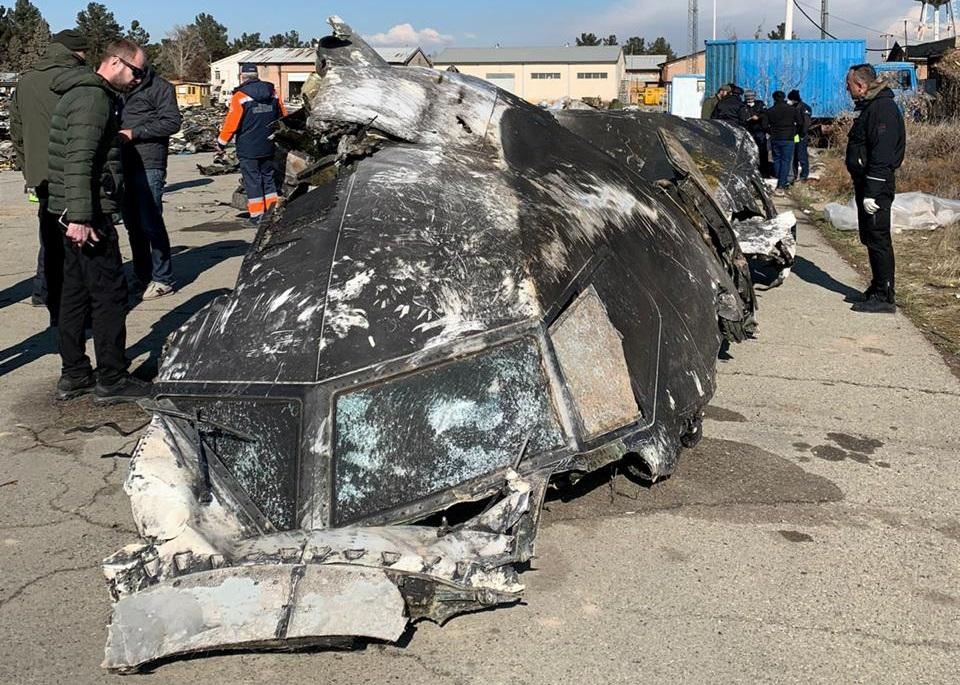 Remnants of the Ukrainian plane in Iran / REUTERS

Iranian experts have identified bodies of another 69 victims killed in the downing of Ukrainian International Airlines Flight PS752 near Tehran.

A representative of the Forensic Diagnostic Center noted that to date, "the bodies of 150 people killed in the plane crash near Tehran have been handed over to their families."

He clarified those were the bodies of the victims whose relatives had previously provided the Iranian authorities with genetic materials for special tests.

As UNIAN reported earlier, Kyiv-bound UIA flight PS752 crashed shortly after takeoff from Tehran's Imam Khomeini International Airport in the early hours of January 8. It was carrying 167 passengers and nine crew members on board.

An Il-76 plane with the Ukrainian victims' bodies arrived in Kyiv on January 19.

If you see a spelling error on our site, select it and press Ctrl+Enter
Tags:victimsIranUIAPS752