The retrieved flight data recorder and the cockpit voice recorder are "some of the most advanced equipment of their kind in the world" and Iran lacks the facilities to decode them. 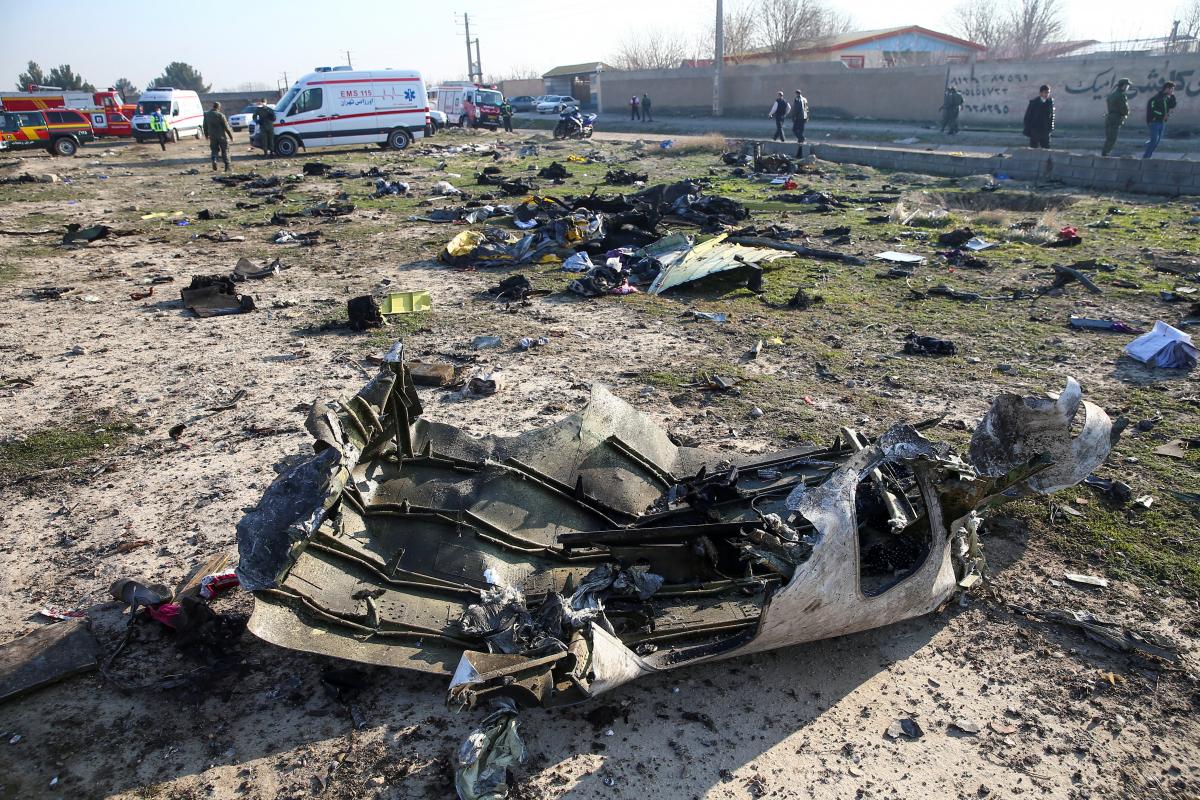 A Ukrainian passenger plane that crashed after taking off from the Iranian capital on January 8 was downed by two short-range surface-to-air missiles, Iran's Civil Aviation Organization said in a second preliminary investigation report.

The Tor-M1 missiles were launched at the Kyiv-bound Boeing 737-800 jetliner from the north, according to the report, Bloomberg said.

It also said that the plane took off from Tehran at 6:12 a.m. local time and lost all contact with air traffic control at 8,100 feet.

The aircraft moved past a residential area and its first physical contact with the ground was at a public park. The plane was torn apart as it moved through a football pitch, nearby farmland and gardens.

The retrieved flight data recorder and the cockpit voice recorder are "some of the most advanced equipment of their kind in the world" and Iran lacks the facilities to decode them.

French and U.S. accident investigation agencies have refused to send necessary equipment to Iran for decoding the black boxes.

As UNIAN reported earlier, Kyiv-bound UIA flight PS752 crashed shortly after takeoff from Tehran's Imam Khomeini International Airport in the early hours of January 8. It was carrying 167 passengers and nine crew members on board.

An Il-76 plane with the Ukrainian victims' bodies arrived in Kyiv on January 19.

If you see a spelling error on our site, select it and press Ctrl+Enter
Tags:IranUIAplanecrashPS752