The team's pitch presumed that familiarity with corruption had left Ukraine unsophisticated with it. 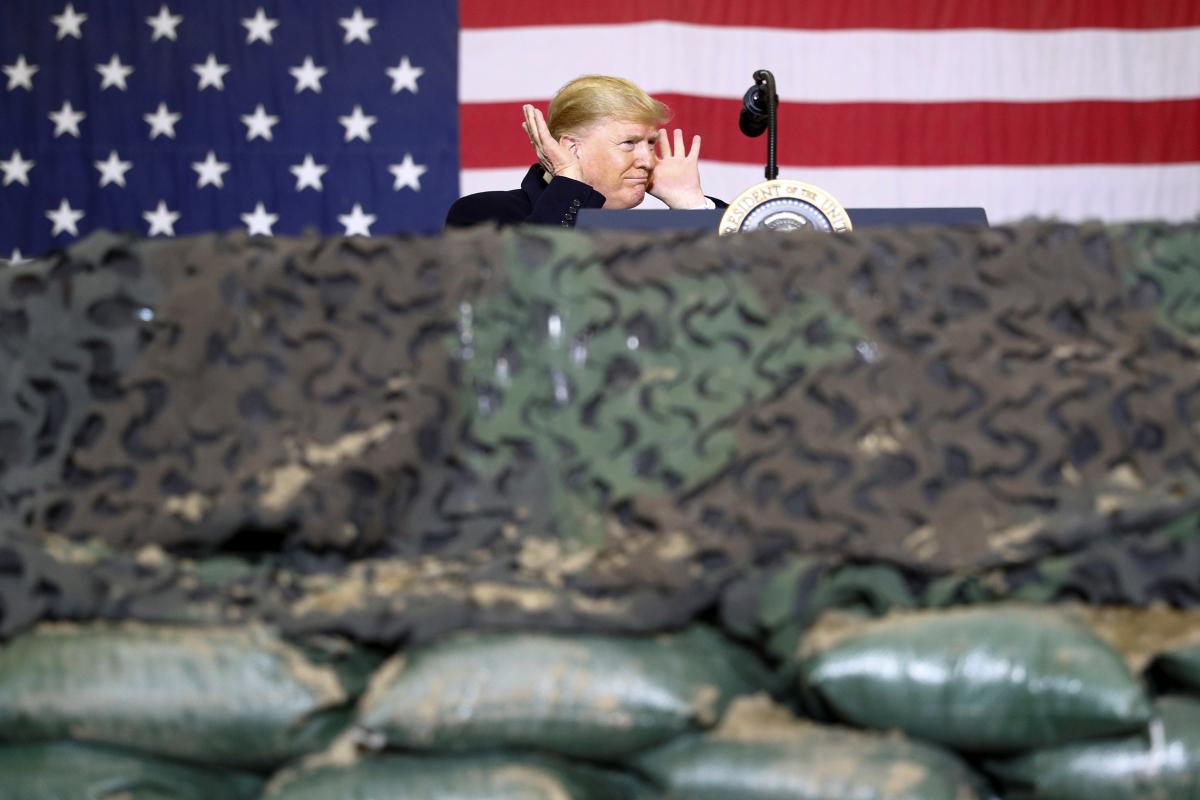 U.S. President Donald Trump's acolytes felt perhaps that Ukraine was an easy place for a shakedown. Addled by corruption and poverty, it may have seemed accustomed – even open – to explicit acts of what some would later call bribery. A pushover.

As Trump's impeachment trial begins Tuesday – launched after a months-long pressure campaign to get Ukraine to investigate a political rival – it's obvious this was a glaring miscalculation, CNN reports.

First was the cynicism. Ukrainians are used to being screwed over by power, especially by Moscow – their former imperial master reluctant always to surrender their fiefdoms.

Even Trump's own national security advisor at the time, John Bolton, once reportedly referred to the push for Ukraine to investigate former Vice President Joe Biden and his son as a "drug deal."

"Imagine this is your first real interaction with the world's only superpower: its commander-in-chief trying -- on the presidential hotline -- to persuade you to investigate his political rival's son. In exchange you get US military aid you thought you already had, and that you existentially need to fight off an overbearing, invading neighbor (one that is very chummy with the guy in White House on the other end of the line)," the report reads, adding that it was also "amateur" as corruption in the former Soviet Union is not a walk-on experience.

"You don't just blunder in with a suitcase of cash and leave 10 minutes later, the deal sealed with a handshake. It is deeply local, about simmering allegiances, family loathings and old enemies, and often so complex it becomes impenetrable even to insiders. Foreigners usually lack any grasp of these sensitivities," CNN wrote.

The Trump team's pitch presumed that familiarity with corruption had left Ukraine unsophisticated with it; that a ghastly 15-year struggle for independence and the end of post-Soviet murk meant that an inexperienced president, who had only ever played politics in a fictional TV series, would just roll over and investigate Hunter Biden on demand.

If anyone needs further evidence the Trump team were shopping in the wrong neighborhood, compare the reactions of Americans to Ukrainians on being exposed. Most Ukrainian officials have simply disappeared, rarely being doorstepped by reporters and offering little more dirt to ladle onto the mess, Zelensky saying almost nothing about it. Trump's acolytes could almost not stop talking for a while, with Trump's personal attorney, Rudy Giuliani, even raising the dark matter of an "insurance" policy he had somewhere, somehow.

And so it is perhaps fitting that – as Trump's trial gets under way – the U.S. military aid still flows. Zelensky is still president, seemingly able to watch this bullet fly past him. Ukrainians are left asking: what was all that? before returning to their real quotidian woes. And the only pertinent investigation we have seen opened by Ukraine? One into the alleged surveillance of the U.S. Ambassador who fought back, and who Trump seemed to have removed: Marie Yovanovitch, whose parents fled the Soviets and the Nazis, who grew up speaking Russian and became an American citizen at the age of 18.

"Ukraine was meant to be an easy mark, but just spat the drug deal back out," the report concludes.

If you see a spelling error on our site, select it and press Ctrl+Enter
Tags:USAcorruptionTrumpimpeachmentZelensky